Alfredo Jaar may have been born in Chile, but this conceptual artist is known today for his encounters with the Rwandan genocide1. Jaar’s Rwanda series is regarded as one of the most important projects centering on war and violence. Though Jaar has certainly done a great job of exploring other mediums, the Rwanda series is considered his signature work. Though the project was seminal in helping to highlight the Rwandan genocide, it also helped the world to question the effectiveness of words over photographic images.

Jaar’s works were highly influenced by his experiences studying film at the Chilean–North American Institute of Culture. After his degree, he traveled all over the world where Jaar would use his travel experiences to inform his works. His projects consisted mainly of installation in public spaces, galleries, and museums.

One of his better-known works, Rwanda, was created between 1994 and 1998 as a response to a unique artistic problem; how to image mass death and genocide in a way that human beings would respond and take action.

In the years between 1994 and 1998, Alfredo Jaar dedicated himself to capturing the Rwandan Project, which followed the massacre of 1 million Rwandan Tutsis by the opposing Hutus in 1994. Although he captured thousands of photographs during this time, his images of dead bodies were never released or displayed to the public.

Instead, one of his works consisted of placing posters, bearing the word Rwanda several times, in different European urban centers. This functioned as a call and a visual declaration that forced the rest of the world to connect and engage with what was happening in Rwanda. 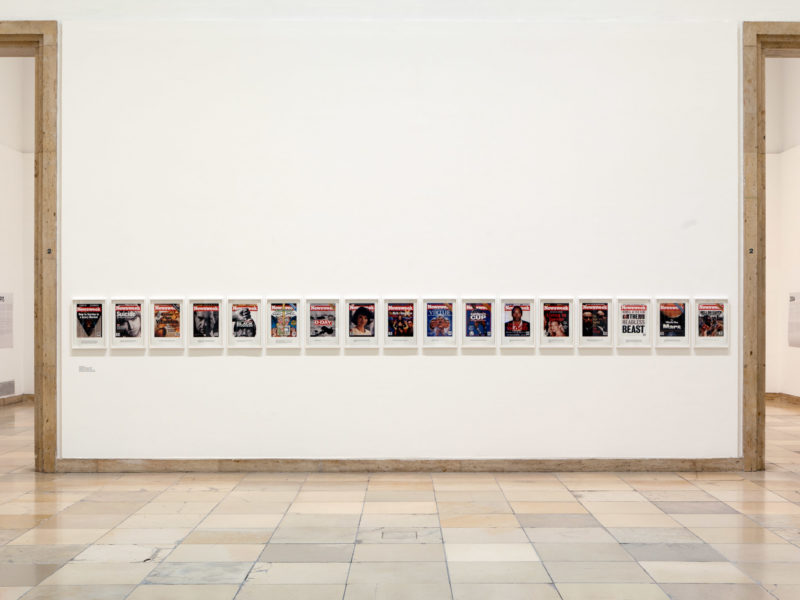 In Real Pictures, Jaar concealed some 60 of the many photographs he had captured in Rwanda inside black boxes. The top of each black box was inscribed with a caption detailing the image held inside. By withholding these photos, Jaar was emphasizing the impossibility of representing the Rwandan Genocide, while referencing the rest of the world’s indifference to the events. 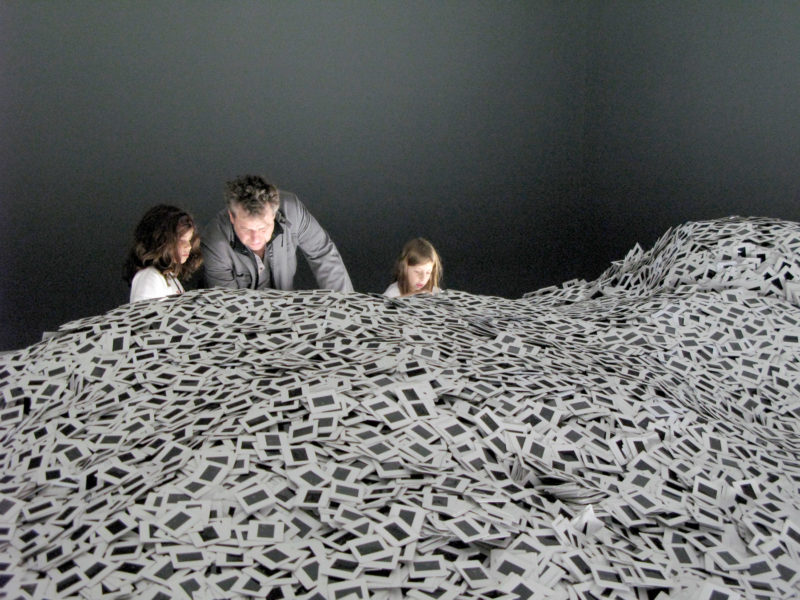 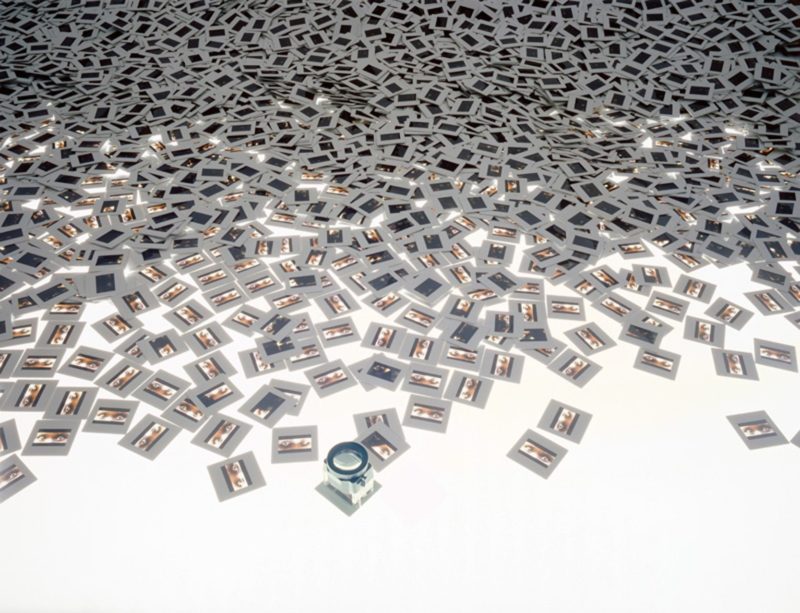 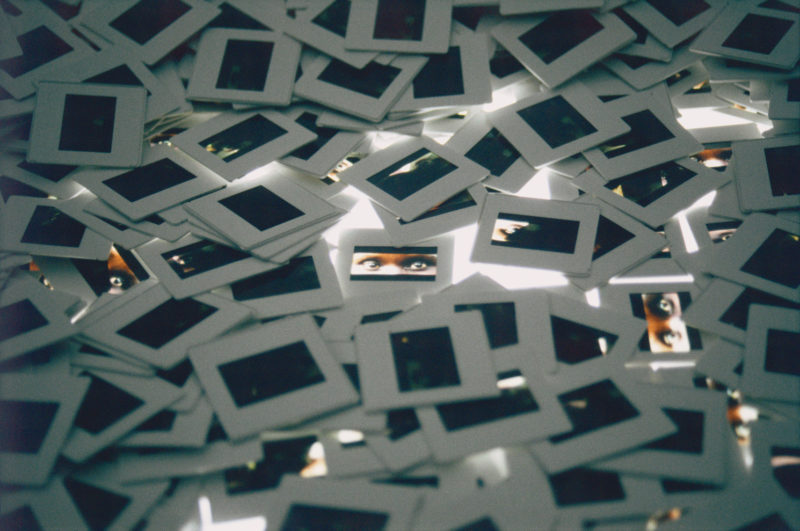 Alfredo Jaar – The Eyes of Gutete Emerita, from The Rwanda project, 1996 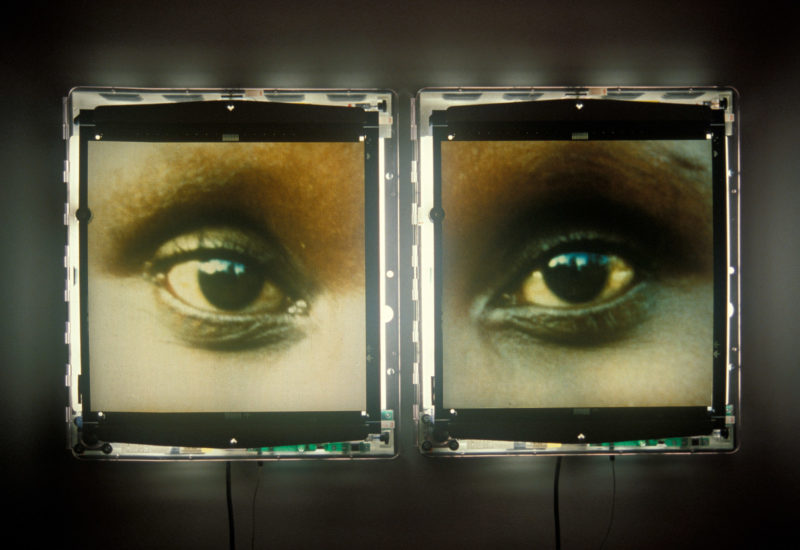 When Jaar produced Rwanda and revealed it to the world, he helped to humanize the grave political even that was the Rwandan genocide. Unlike other photojournalists at the time, whose works were riddled with images of dead bodies and mass suffering, Jaar’s images were sheltered in black boxes with only descriptions to guide the audience. The images were buried in black boxes with the intention of allowing the victims of the genocide to finally rest, having endured so much while the rest of the world stood by. 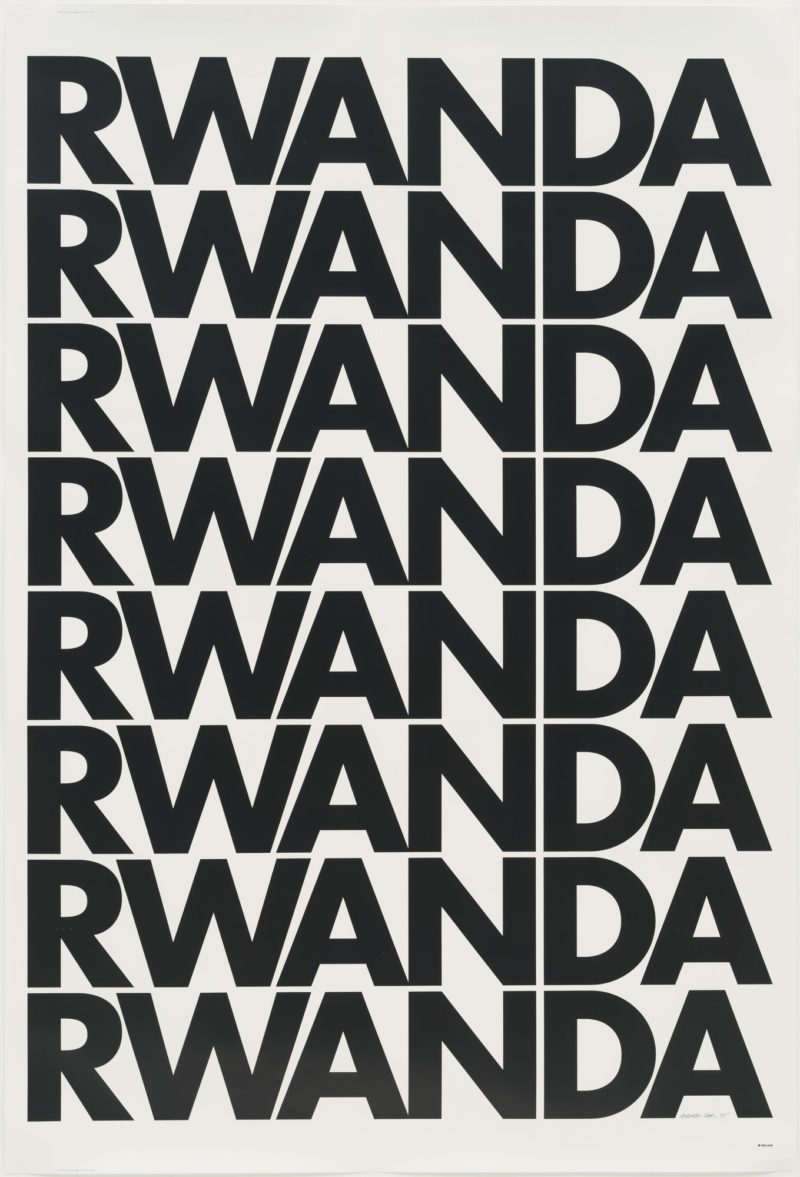 All images by Alfredo Jaar/alfredojaar.net unless otherwise noted. 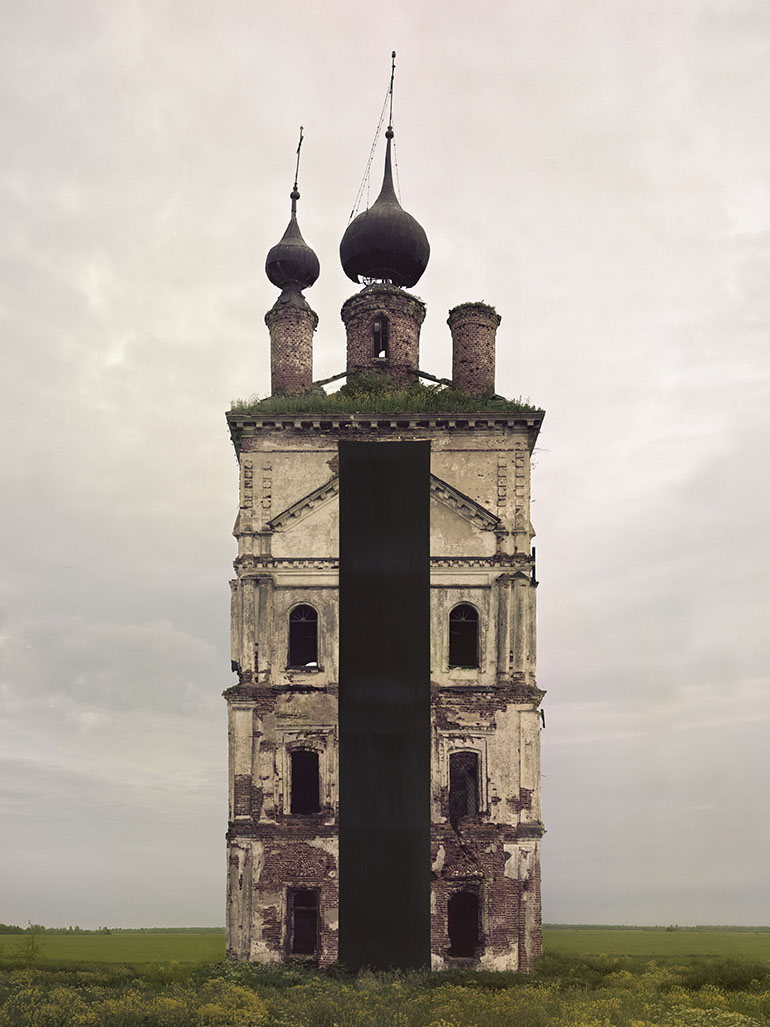 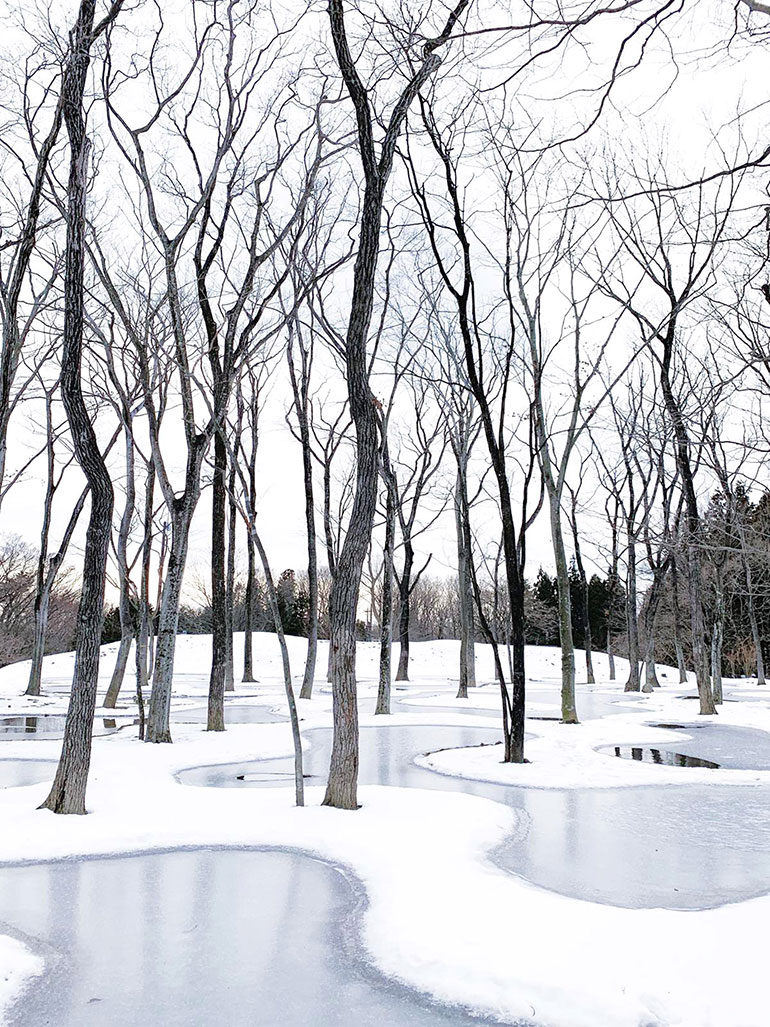 Andy Warhol’s Silver Clouds & His plan to retire from painting

Artist David Bowen helps you experiencing waves in a museum

Want to support us? Want to see less ads? Be part of our fully independent operation and support us with a donation. We are a fully independent operation. One hundred percent of our editorial content is specifically commissioned. Contributions can be made with PayPal or by credit card.
Support us
Installation, Photography, -, activism/social justice, Alfredo Jaar, conceptual art, Rwanda, travel/documentary
Click here to cancel reply.