Who was Huang Yong Ping

Huang Yong Ping was a contemporary artist, born and raised in Xiamen, China. In the last decades, he has created numerous contentious and confrontational artworks. Huang is known as one of the most influential Chinese contemporary artists.

His artworks include sculptures, installations, and paintings. He was an icon in the art world because of his provocative, surreal, and animalistic works that he has made since the 1980s. His opus can be categorized into four periods which are the anti-artistic affection, anti-self-expression, ant-art, and anti-history.

Huang attended the Art School in Hangzhou and graduated in 1982. Some of his earliest artworks were inspired by the likes of John Cage, Marcel Duchamp, and Joseph Beuys1. A few years after his graduation, he formed Xiamen Dada2.

In 1989, he became famous internationally at the age of 35 when he traveled to Paris to participate in the influential exhibition known as Magiciens de la Terre (The Magicians of the Earth). At this time, he already received a lot of praise in the Chinese art scene. 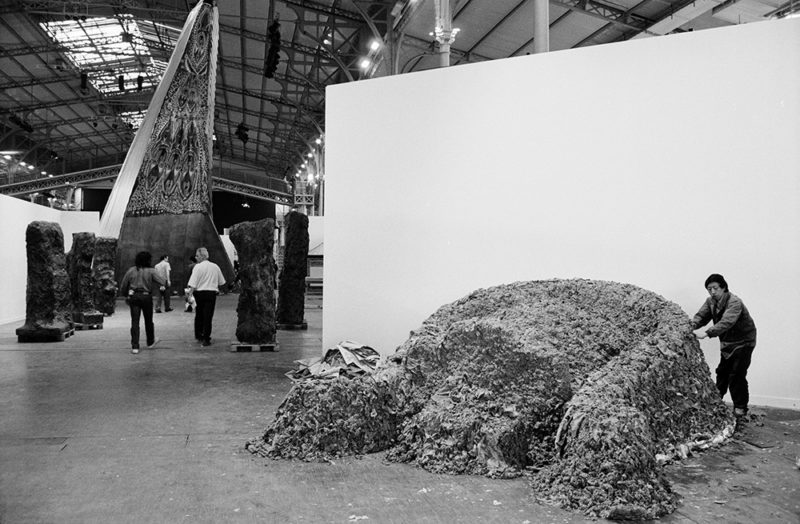 A few years after this, Huang migrated to France and has been living there ever since. In 1999, he was France’s trusted artist to represent the country in the Venice Biennale. His impressive 2016 piece Empires3 was selected for the Monumenta Biennial exposition in Grand Palais in Paris.

Theater of the World

The Theater of the World features two cage-like structures that host reptiles, amphibians, and insects, including beetles, cockroaches, lizards, toads, snakes, and tortoises.

In his original artwork, live turtles and snakes lived together. At the same time, several geckos, snakes, and toads interacted with numerous insects in the structure beneath The Bridge. This led to some of them consuming others. 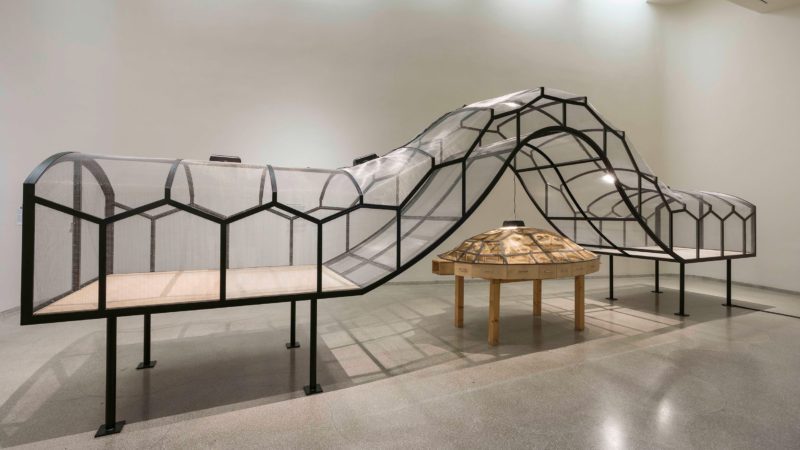 Huang’s work Theater of the World faced a lot of criticism internationally. An online petition gathered almost 800,000 signatures, and local animal rights activists protested before its New York debut. The activists argued that there are some animal cruelty instances, and hence, they would need the exhibitions to be cruelty-free.

Huang and the Guggenheim succumbed to the fierce pressure4 to remove installations, which were featuring live reptiles and insects. They also had to leave the other exhibition featuring two dogs fighting each other5.

Theater of the World was exhibited at the Solomon R. Guggenheim Museum in New York between October 2017 and January 2018. Alongside this piece, Huang showed other works that also date back to his Dadaist years.

This major exhibition, the largest of its kind in North America, encompassed works from 1989 to 2008, a period that was known as the most transformative period of Chinese contemporary art. The works offered an interpretive survey of the influence of the cold war, the rise of China, and the spread of globalization, in short, all the social transformations that brought China to the global map.

Regardless of the challenge that the artwork is facing today, the Bilbao Guggenheim said that they need to display the work, citing for expression. The museum’s management knows that some people would oppose the display, and they respect their protest. However, they stated that the museum had the responsibility to protect the artist’s creation.

Video: Huang Yong Ping speaks about Theater of the World

The work seems to speak for China’s long history that encompasses everything from war to concord, global outreach to isolated narrow-mindedness, wealth and scarcity, and many other matters.

Huang is breaking through the differences that exist between Chinese Civilization and modern Chinese history and, more broadly, modern life in general. Many Chinese artists mix up temporalities in precise ways to question the art world’s comeback from the past.

The artwork examines how Chinese artists have scaled China’s arrival as a global manifestation as proxies and cynics. His work makes viewers encounter violence and the plays of the powers. 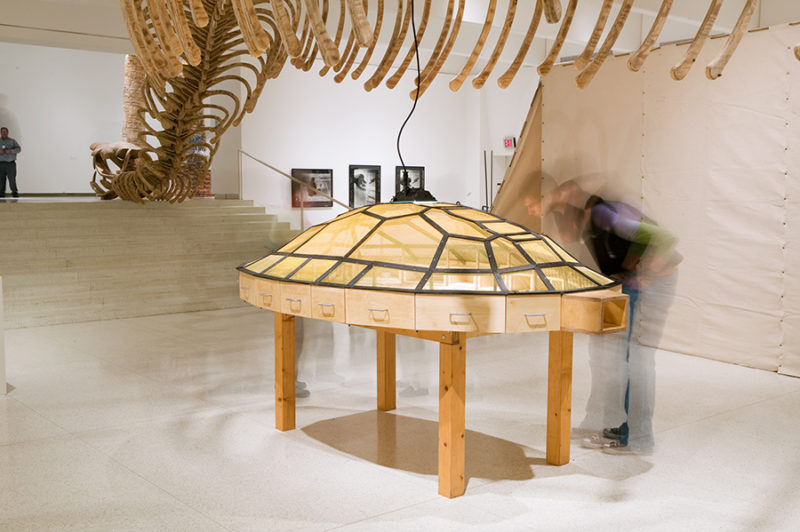 Theater of the World represents a turning point in post-socialist artworks. It also shows the appearance of peerless artistic voices. It rethinks and transposes contemporary Chinese artwork. It became an essential artwork, proving that the divide between the east and the west is only into the query of how to surface a bold novel era.

All images by Huang Yong Ping/gladstonegallery.com unless otherwise noted. 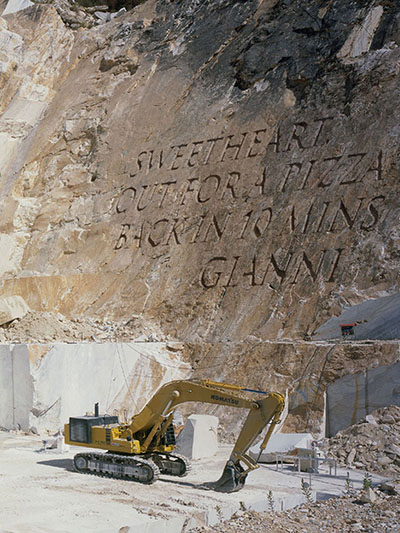 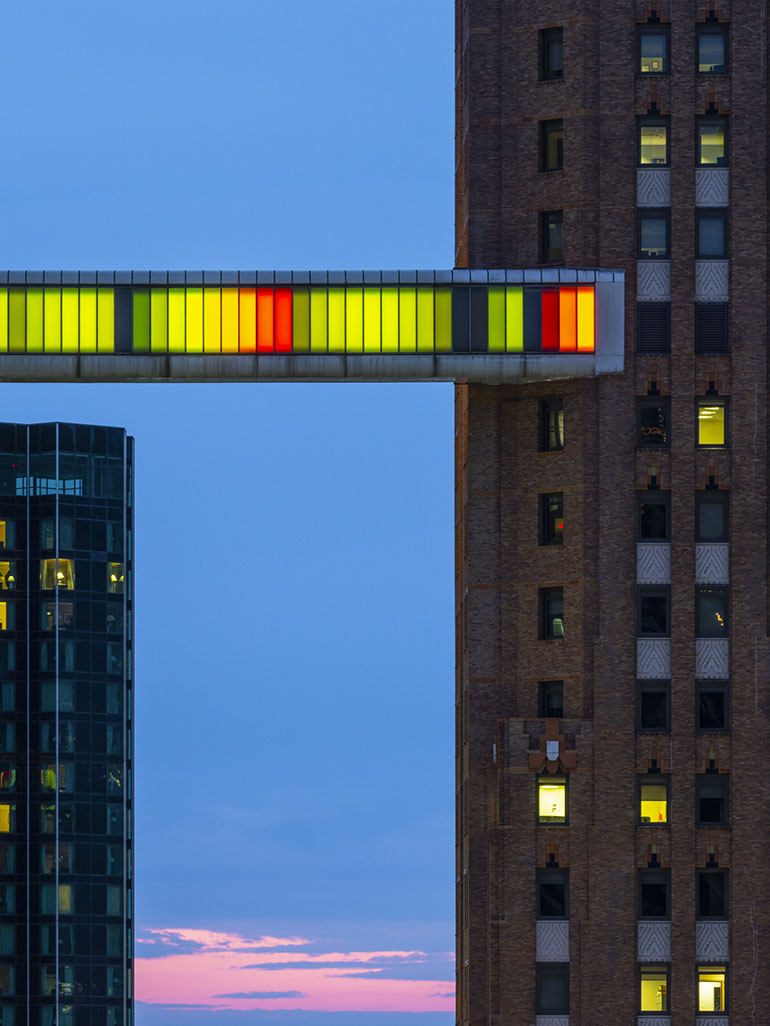 Why does Lara Almarcegui create massive piles of rubble?

Ads help us provide better content and faster server infrastructure. We consider this part of our grassroots approach in which you, the viewer, help to fund this project. If you’d like to see less or even no ads, please kindly consider making a donation below.
Support us
Installation, groundbreaking, Huang Yong Ping, Solomon R. Guggenheim Museum
Click here to cancel reply.