Skip to content
Live at the Museum was a series of films in which buskers and other artists perform without permission in front of major museums worldwide. The democracy of art and the use of public space are key components of this work.

While each work stands on its own, they are interconnected through a shared distance to global cultural agendas and a quiet beauty emanating from the covert act of street performance.

Live at the Museum is an investigation into the collective and institutional affirmation given to culture while also functioning as a digital archive to cache the contribution of its participants.

Live at the Museum

The most striking visual aspect of the series is the relationship of the lone figure of the performer against the backdrop of the often intimidating architectural template of museums, built with displaying hierarchy in mind.

These monuments of culture are a built signifier of critical endorsement. In front of them, the performers are generally filmed without an audience; their music or dance is unnoticed.

As a viewer, we become an audience of one. The performance takes place for the sole purpose of itself, unseen and unheard by others at the moment, emanating a melancholic, lonely and sometimes joyful experience.

Employing street performers as well as local videographers and assistants is an important aspect of the series. They are not one homogeneous group. Rather they differ vastly but also share similarities. In scouting the streets, performers are chosen regarding a particular talent or memorability and their relation to each venue or local communities.

An arresting example of this process is the trio of buskers performing in front of the Palazzo Reale (“King’s palace”) in Milano, Italy. All three study at the Milan Conservatory, a college of music that in the past two centuries has educated many of Italy’s most important musicians.

Stemming from Bulgarian families, commonly attributed as “gypsies”, the members of the trio often become victims of ethnic profiling. Despite their talent, the only chance they see to earn money and support their studies is to illegally perform in public spaces. They regularly have confrontations with police officers while all are simultaneously students at a very prestigious school.

While institutional education takes place indoors, most Italians will primarily notice them for their activities in public spaces. This process reinforces resentments and the underlying social structure.

All films have been shot without the approval or consent of the institutions involved, reminiscent of the Occupy movement. This protest first received wide coverage when starting on September 17, 2011, in New York City’s Zuccotti Park, just a block away from Wall Street.

Similarly to Live at the Museum, a prominent and symbolic place of a public sphere was reclaimed by a local group for a limited period of time. Then, Occupy became international, when just three weeks later, protests had taken place or were ongoing across 82 countries. Live at the Museum has been filmed in ten different countries on four continents.

Like Occupy, there is also a collaborative worldwide process at play. An open-source approach to the filming process ensures that the films are the product of localized collaboration as they can be shot without supervision. The series becomes a faster growing and broader proposition than works facilitated under the guise of commission or commercial facilitation.

Live at the Museum seeks to challenge the status quo and inspire new actions, innovative approaches, or even ideas for a new open institution.

We might not need more refined forms of commercialism and criticism but instead a wider open and participatory discourse about the aspects of democracy, diversification, and participation of art in a broader sense, and the responsibilities and privileges that come along with it, equally discussing microcosms and macrocosms. 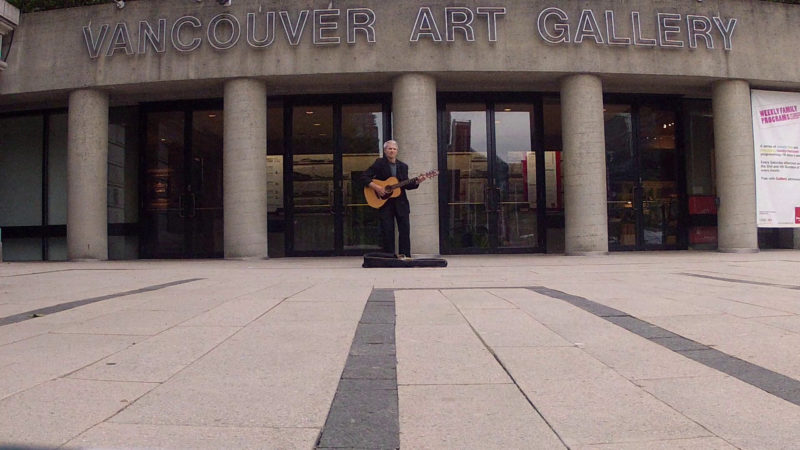 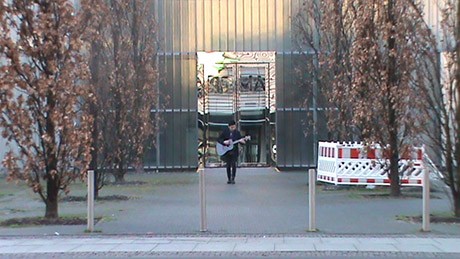