Born in Belgrade, Serbia, on 30 November 1946, Marina Abramović is a film producer, writer, philanthropist, performance & conceptual artist. In fact, she is considered the most famous living performance artist of our time.

Marina’s work typically focuses on the exploration of feminist art, endurance art, and body art, often complicating the relationships between the art and audience, performer and viewers, the possibilities of the mind, and the limitations of the body.

In essence, she often employs viewer participation, exhaustion, danger, pain, and duration. Marina Abramović showcased her work at the Venice Biennale in 1976 and again in 1997 when she received the Golden Lion for Best Artist.

10 min 23 sec What is Marina Abramović known for? It is undisputed that Marina Abramović is one of the most renowned and impactful performance artists of our time. She dabbled in performance and feminist art at a time when the concept of shame and the nature of this type of art was considered radical. … 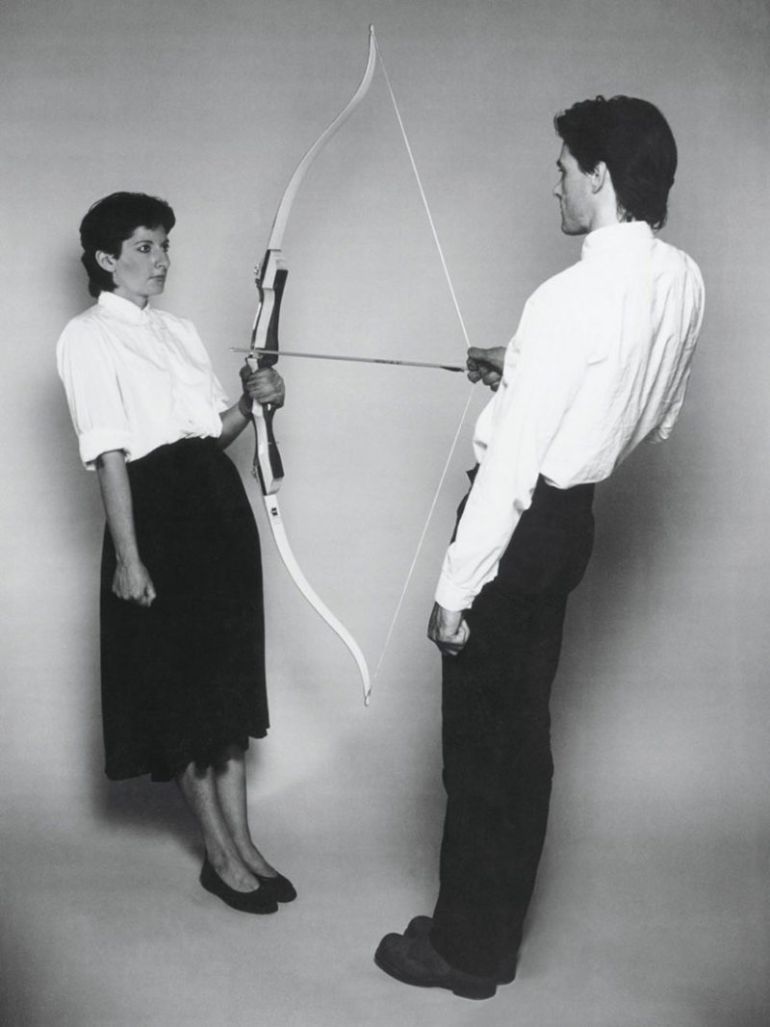 It is no secret that Marina Abramović is one of the best and most audacious performance artists of all time. She was celebrated for her ability to push boundaries when it came to performance art and indeed using her body as a portrayal of meaning, endurance, and the threat of physical harm. Therefore, she … 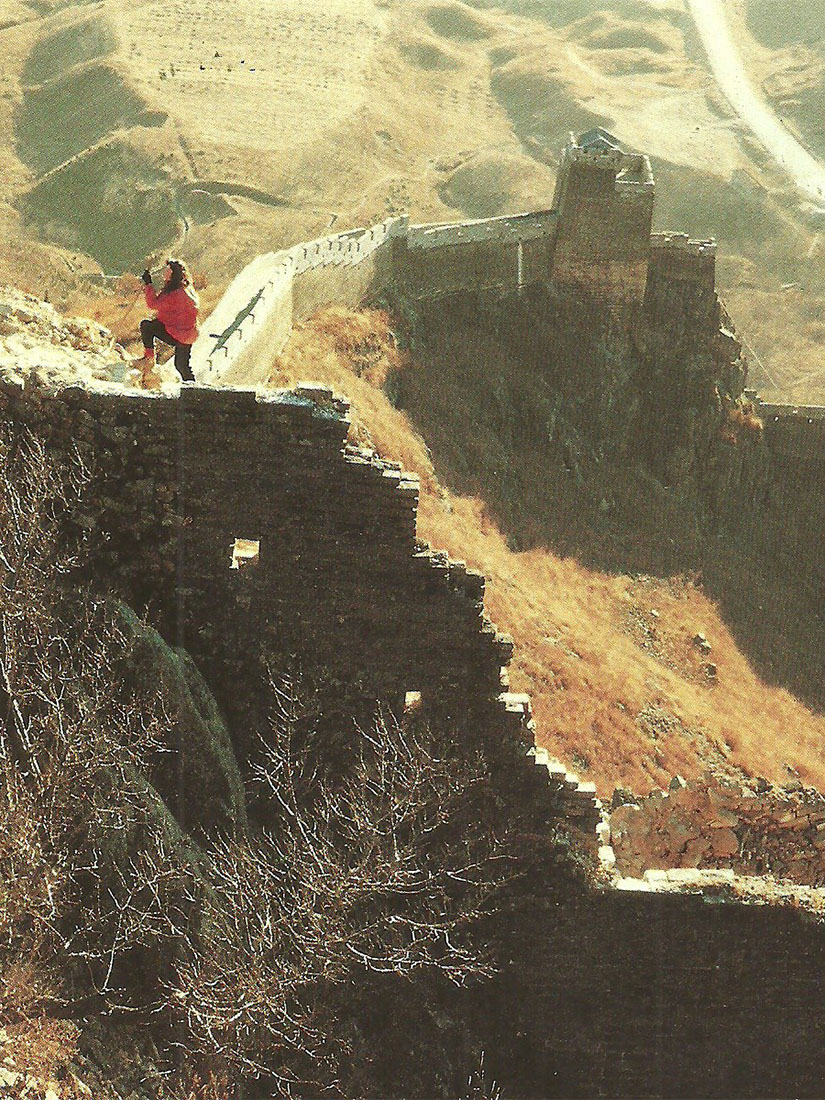 Marina Abramović’s & Ulay’s preparation for the project Artists Marina Abramovic and Ulay are known in many parts of the world as the lovers whose relationship ended at the Great Wall of China. Initially, when the couple planned the trip, they intended to get married at the center of the wall. However, it was years …