Guernica is one of Pablo Picasso’s most famous works. This mural-sized oil painting on canvas was done in 1937. He used a palette of gray, white, and black colors to bring out a political statement denouncing the unnecessary sufferings brought about by bombings caused by the German fascist regime. The nearly 3.5 meters tall by 7.77 meters wide mural depicts people whose lives have been wrenched by the chaos and violence. Part of the mural is a burning horse and a bull that has been gored.

What inspired the work?

The inspiration to create the painting came after the town of Guernica in Basque county located in northern Spain was bombed by Italian and German warplanes1. They had been requested by the Spanish nationalists to do so.

Symbolism and meaning of Guernica

There are several interpretations of the mural. While on one part it is clear that the mural speaks against the war, the horse and the bull, an iconic symbol of that region dating back to 200 BC2, represents other characters in the Spanish culture. The bull has been used on several occasions as the motif of destruction.

It is believed, that in the context of the mural, it could mean the onslaught of fascists. Picasso later said that the bull also meant doom and darkness, which came later in the world and Spanish history. The horse, in this case, represented the people of Guernica that were being bombed. This masterpiece is a combination of epic and pastoral styles while the color brings about increased drama and creates a reportage quality that is similar to that of a photographic record.

After the completion of the painting, Picasso toured the world and got the Spanish Civil War3 to the attention of the world. In the process, he also became famous and created other masterpieces that also gained a lot of attention. Guernica was displayed at the Paris International Exposition4 at the 1937 World Fair and transported to other venues around the world. The painting is now housed in Museo Reina Sofia in the city of Madrid, Spain. This work became a standard for anti-war support and embodiment for peace.

Picasso had initially been commissioned by the Republican government of Spain to work on a mural for the Paris Exhibition. However, when he learned of the bombing in his motherland, he abandoned the original idea and began working on something that showed his displeasure for the war. This piece did not gain attention at the exhibition but became famous when people connected it to what was happening in Spain.

Guernica is in the permanent exhibition of the Museo Reina Sofia, Madrid, Spain

This is not a pipe – Magritte’s most famous painting 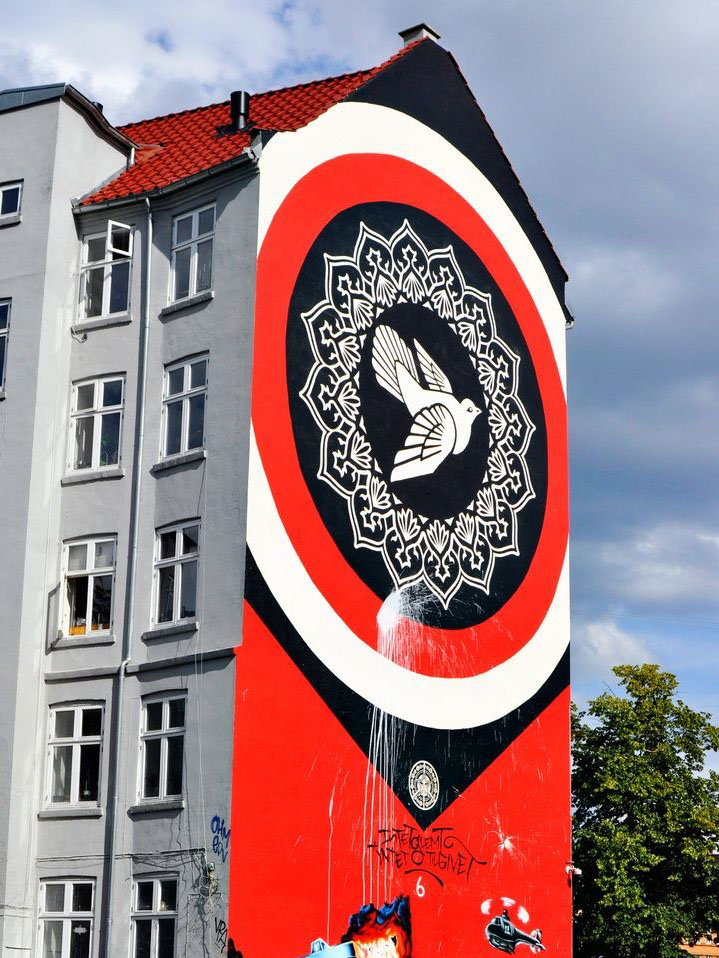 Do Yue Minjun self portraits make you laugh? 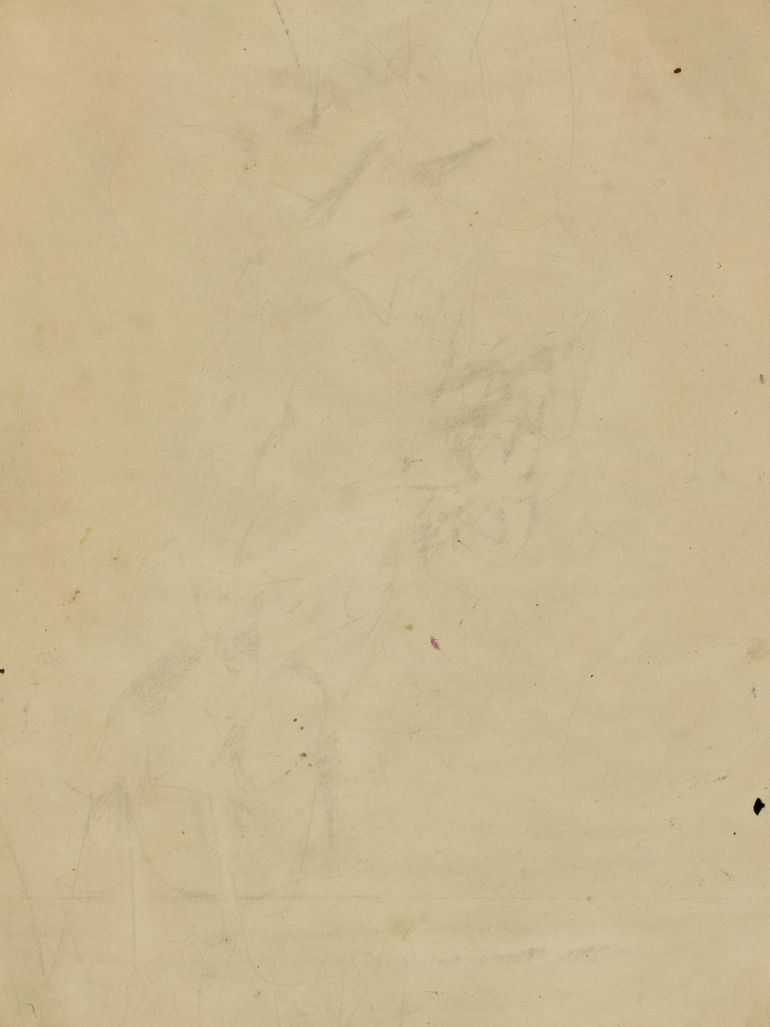 Why did Robert Rauschenberg erase a de Kooning?