In the work of Joseph Beuys dubbed I Like America and America Likes Me, the artist is on a mission to illustrate that it is possible for human beings to coexist with nature. In this project of 1974, the artist is inspired by the belief that the union between men and nature must be restored. This is not the first project that Joseph Beuys has done to advocate for this end. In 1982, 7000 Oaks was floated to the public. Visitors to the documenta were urged to purchase a stone as a way of raising funds for oak trees to be planted. 7000 is the symbolic number of oak trees that the artist achieved.

The style of the I Like America and America Likes Me is performance-based. This guarantees the audience an authentic work every time because exact reproduction is impossible. For those who were unable to attend the live performances, they can still enjoy the art from video and photographs that can be watched online. There is no doubt that Beuys was an arts master, especially when it comes to performances. To put together the video for I Like America and America Likes Me, Beuys purposed that he would not set his foot down on American soil and his eyes would see nothing other than the coyote that was inside the gallery.

What happened during the three-day performance

The performance begins with a flight to New York; he is picked by a hospital ambulance from the airport and brought directly to a specific room at the Rene Block Gallery. Who knows what a wild coyote would do to a human being when the two are locked up in a room? This did not seem to bother Beuys who spent eight straight hours each day for three consecutive days locked up with this wild animal in the room. The only other items in the room were a straw pile and a blanket made from felt. Instead of just sitting there and waiting for events to unfold, Beuys began to perform some symbolic gestures. It appears like he was striking at a triangle then throwing his gloves towards the direction of the coyote. By the time the three days were over, the coyote having built up its level of tolerance for the artist allows him a hug. The transport routine would be repeated again – back to the ambulance and without stepping outside.

I like America and America likes me remains a timeless and daring performance by controversial artist Beuys. He deemed interpretations of any works as “inartistic” and refused to interpret his own works.

He later added though that the coyote symbolizes the Native Americans and their relationship with nature. For the natives, the coyote is sacred, even representing a god to some, standing for power and transformation. In the eyes of the “white man,” the coyote stands for something very different: A dirty and untamable animal. 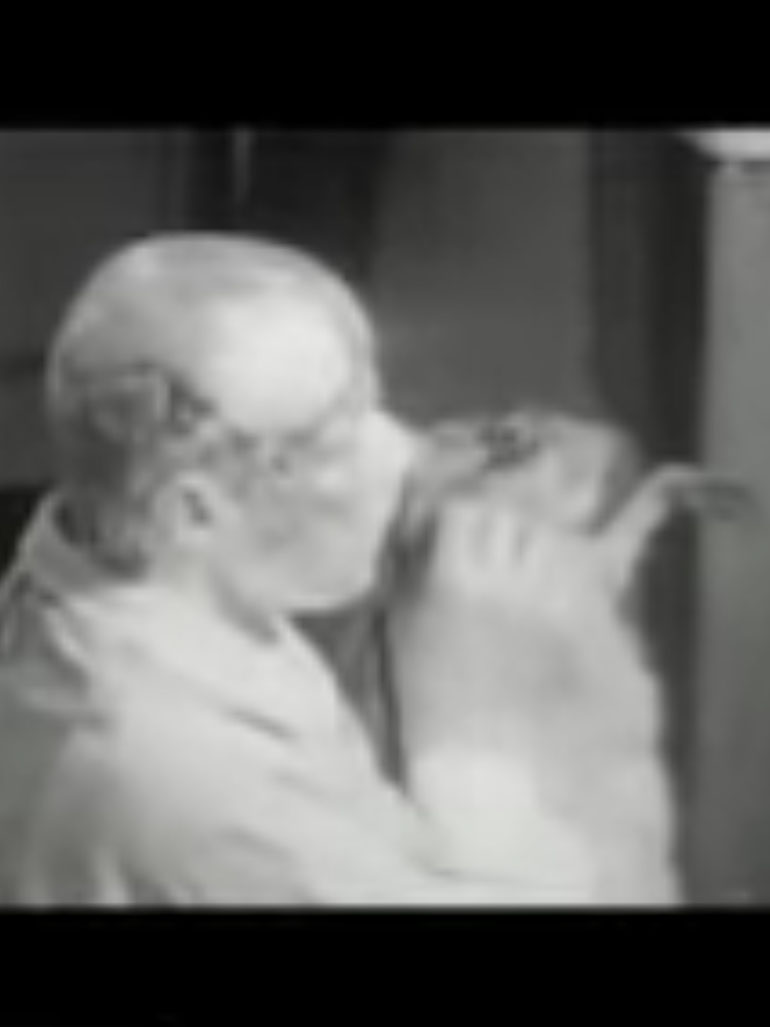 That time when Joseph Beuys spoke to a dead hare .. 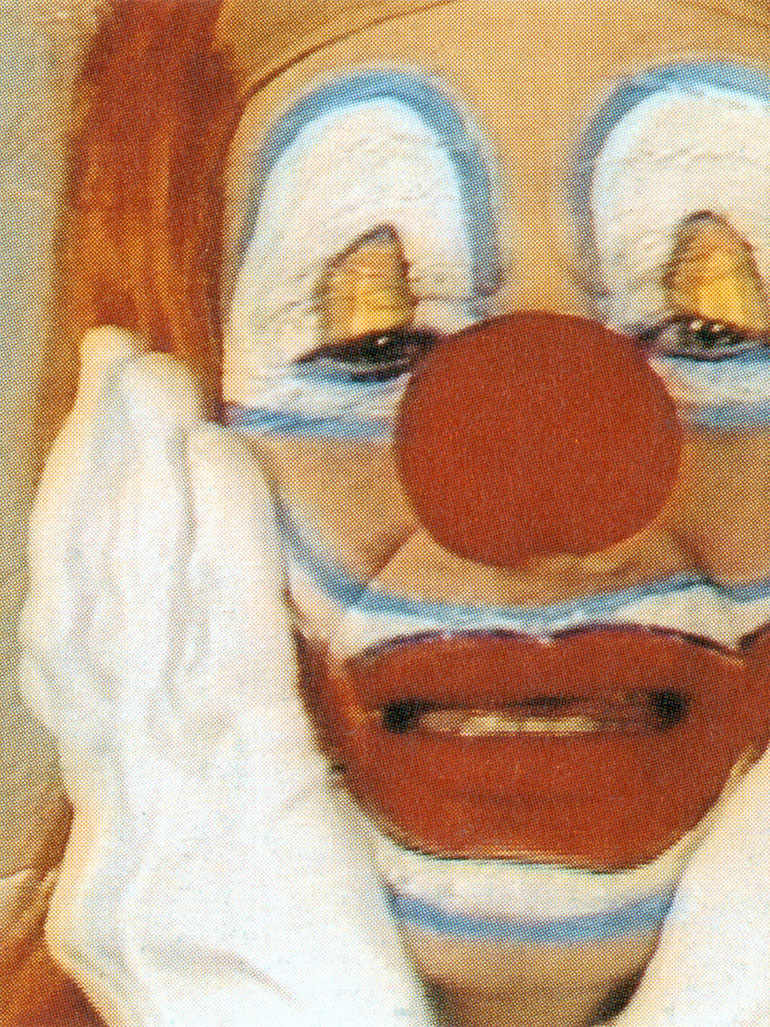