Why Steve McCurry is fascinated with India

Photographer Steve McCurry has been traveling to various parts of the globe photographing and capturing different subjects and people. His photography has led him down hidden pathways and streets searching for what he calls the magic moment, which is when color, light, and emotion work together in perfect harmony to create a beautiful picture. His search is usually long and could take him weeks. However, of all the places in the world that McCurry has traveled to and resided in, none fascinates him more than India. According to the artist, India has supplied him with more opportunities and magic moments than he has ever experienced in any part of the globe.

Visually, India is an incredibly rich and diverse country, which means that there is no shortage of beautiful things and people to capture. Additionally, as there is a huge disparity between the rich and the poor, there are a lot of societal issues to uncover and highlight. McCurry’s images of India cover almost 30 years of work.

His images of India strive to cover the large country and its massive numbers of people, as well as the different cultures of its people. McCurry always returned to India because the country remained mostly unchanged regardless of the endless technological advancements that have occurred over the years. The ancient spirit of India is what helped the photographs to come alive because, without it, most of his images would have been generic at best in any other location.

What makes his work special

His photographs are well varied from unknown winding staircases to sandstorms in the Rajasthani desert. McCurry’s colorful photographs helped to show India in a new light. In tandem with his book Steve McCurry: India, the artist has managed to leave a lasting impression on the world that will inspire thousands of new photographers to travel to unexplored lands.

Portrait of Steve McCurry during flood

One signature element of McCurry that makes his works stand out is his portrait-like style. His subjects seem to stare unashamedly at the camera as if they have had a lasting relationship with the photographer. For this reason, his photographs are candid and appear to have some close intimacy that obviously does not exist between the photographer and his subjects. The images that McCurry has collected over the last thirty years have continued to grow in popularity, probably because they represent a genuine panorama of the often misunderstood state. Both glamorous and worrying, McCurry’s images have forced people to truly question their role in society as well as their contributions to it.

Steve McCurry – A villager participating in the festival of Holi, Rajasthan, India, 1996 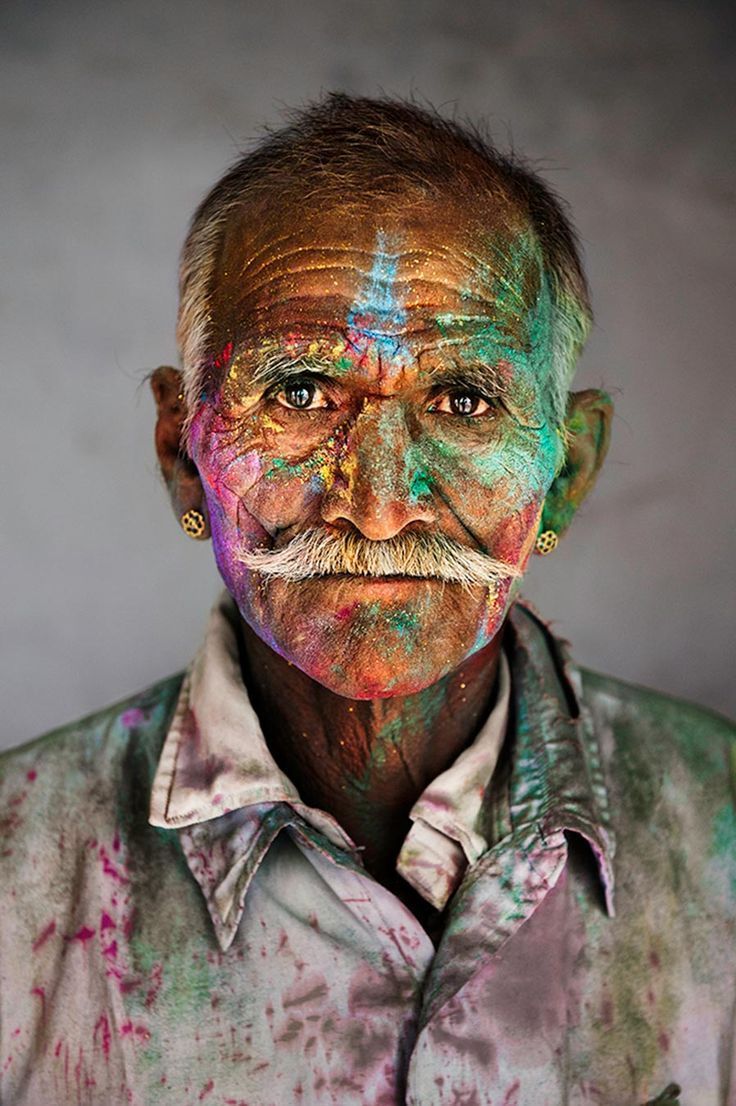 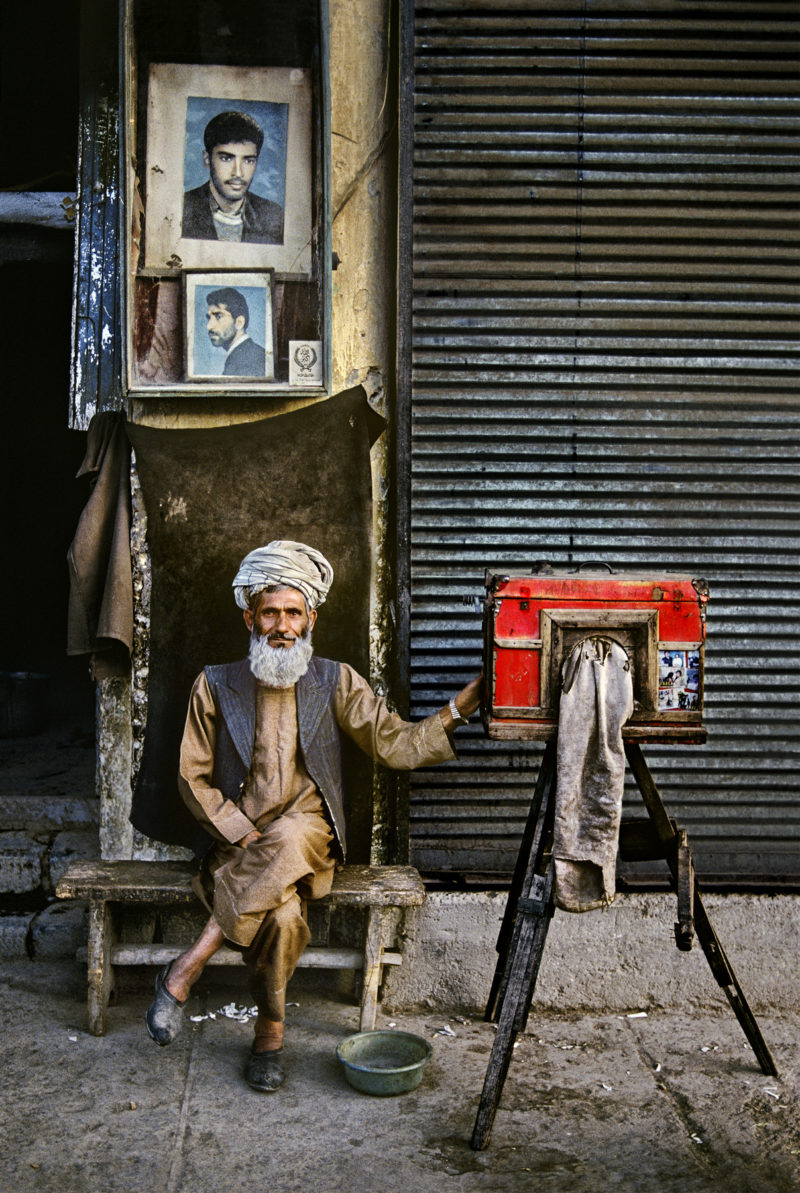 Steve McCurry – Bicycles hang on the side of a train traveling from Dacca to Peshawar, West Bengal, India. April 1993

All images by Steve McCurry/stevemccurry.com unless otherwise noted.

Photographer Walker Evans in the Subway – Many Are Called 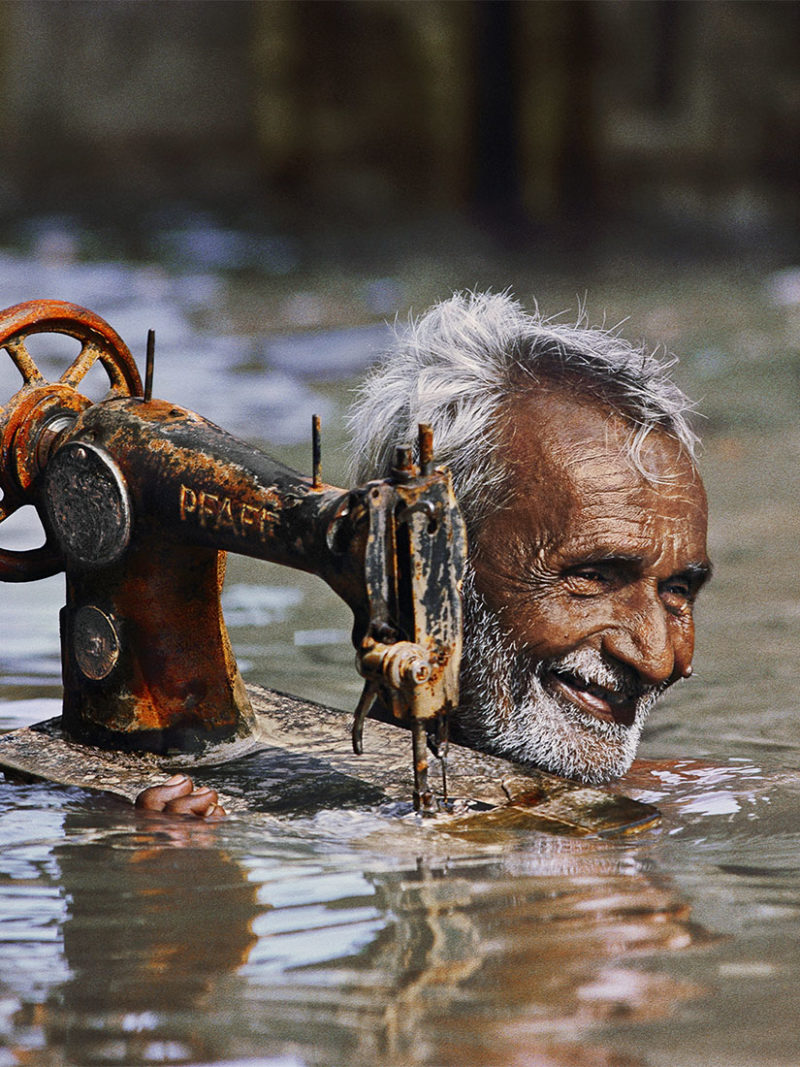 Laurenz Berges’ Cloppenburg & an air of misery and grief 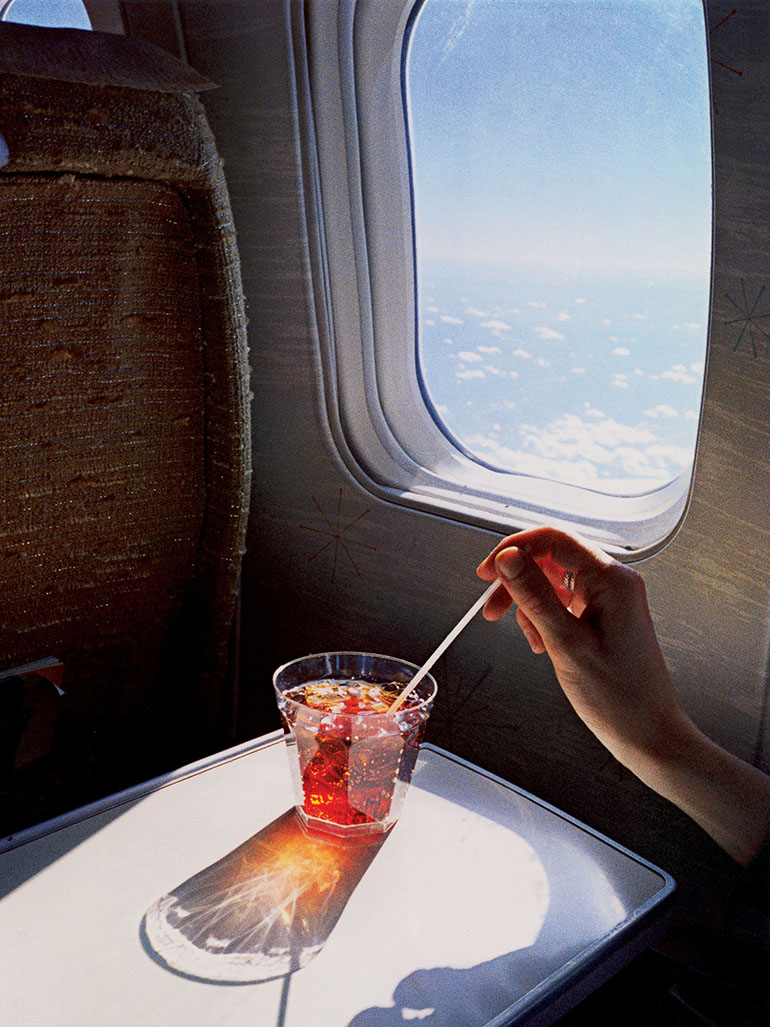 Want to support us? Want to see less ads? Be part of our fully independent operation and support us with a donation. We are a fully independent operation. One hundred percent of our editorial content is specifically commissioned. Contributions can be made with PayPal or by credit card.
Support us
Photography, -, Art in Asia and by Asian artists, Art in India, desert related art, Ganesh Chaturthi Festival, Holu festival, Jodhpur, Kumbh Mela Festival, Magnum, photography, portraits, Rajasthan, Rajasthani, Steve McCurry, travel/documentary
Click here to cancel reply.