Exhibition visitors have expressed feelings of uneasiness or even pain and nostalgia when seeing Coloured Vases by Ai Weiwei1. The 51 vases that make up the artwork are originally treasures from the Neolithic Age (5000–3000 BCE) and the artist has dunked them in common industrial paint.

Why did Ai Weiwei do it?

By doing this, he commented on the devastation caused by the Chinese Cultural Revolution2 and the disregard for centuries-old craftsmanship3. By covering the surfaces, the history of the vases is no longer visible, but still there, beneath the dried layer of industrial color. Some viewers have felt provoked by this audacious act, in their eyes destroying something rare and precious, instead of safeguarding and worshipping it.

Like with many other works by Ai Weiwei, he uses irony to challenge viewers’ assumptions and perspectives. As China’s most notorious artist, he finds himself in constant confrontation with the Chinese authorities, and Coloured Vases is an essential piece in his rebellious oeuvre. 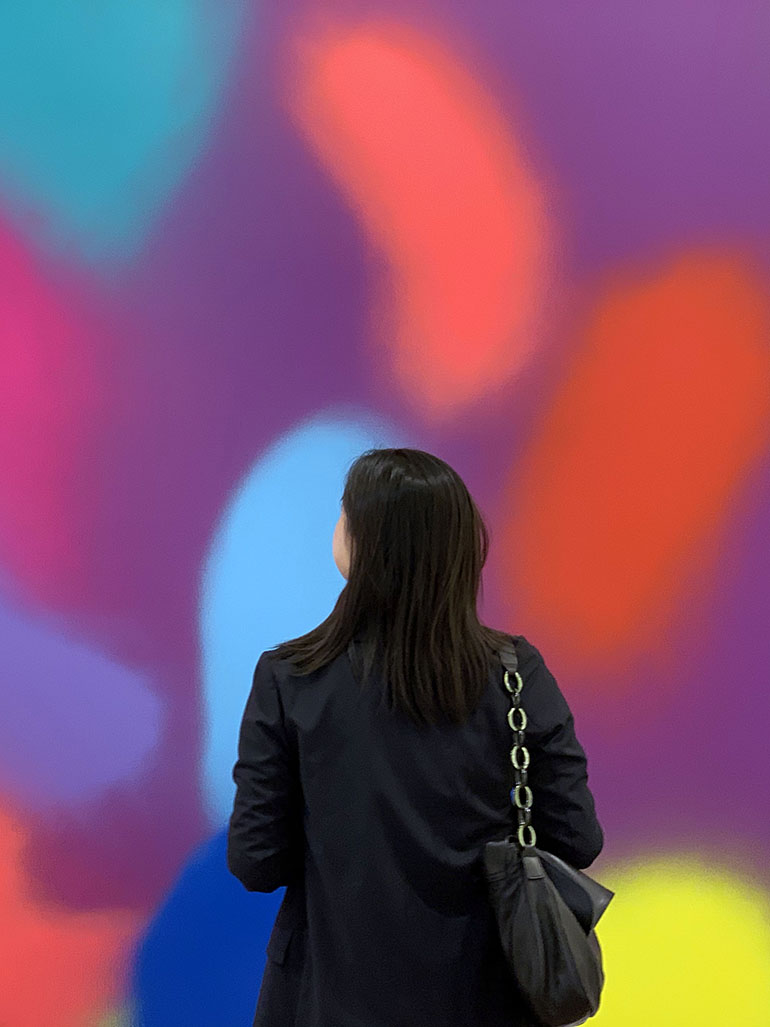 Marina Abramović & the arrow that could have easily taken her life 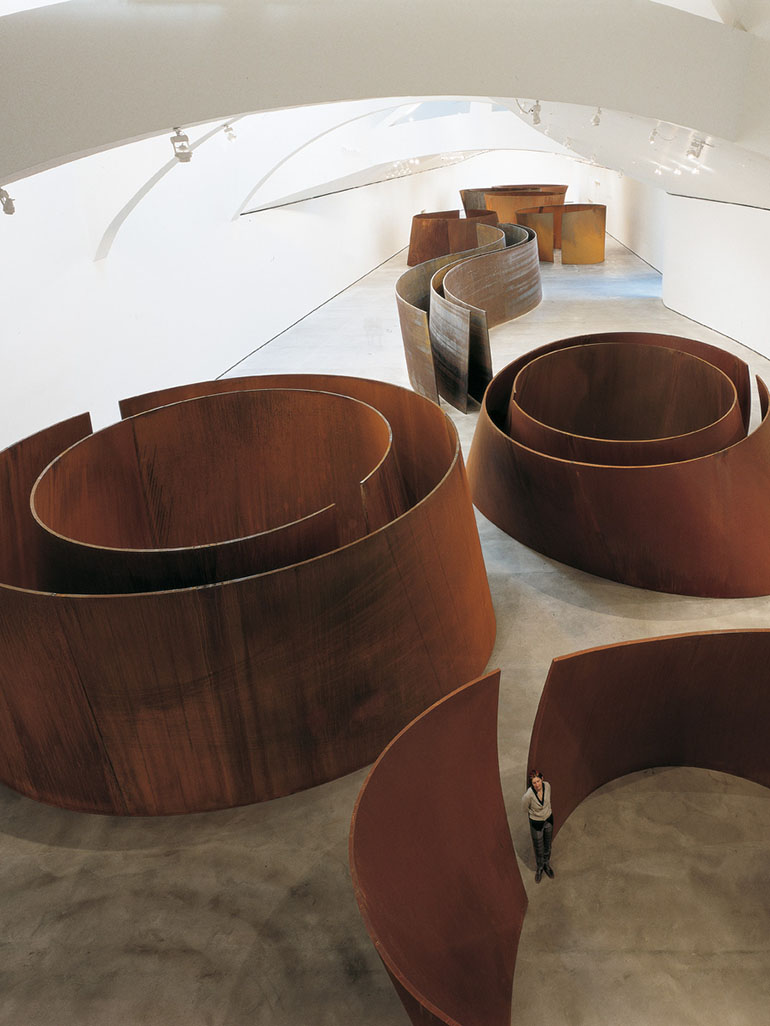 These are Richard Serra’s Torqued Ellipses

Want to support us? Want to see less ads? Be part of our fully independent operation and support us with a donation. We are a fully independent operation. One hundred percent of our editorial content is specifically commissioned. Contributions can be made with PayPal or by credit card.
Support us
Performance, Sculpture, 2006, activism/social justice, Ai Weiwei, conceptual art, sculptures, vases
Click here to cancel reply.