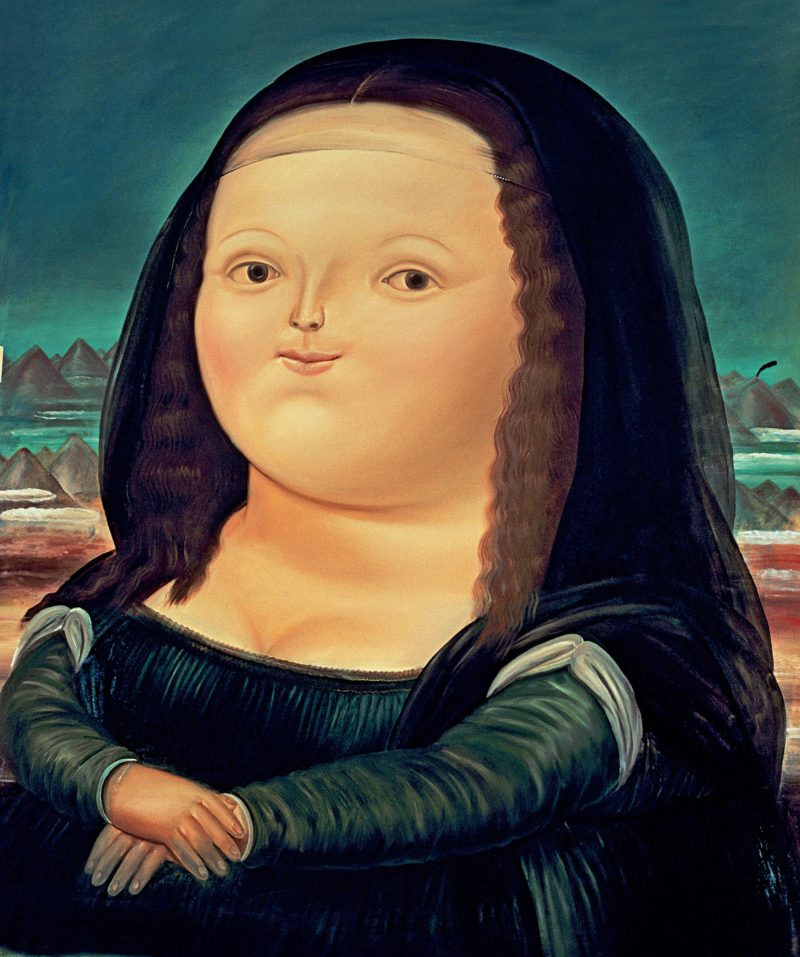 What is Fernando Botero known for?

At the beginning of the late 1950s, an artist known as Fernando Botero emerged and started transforming painting from famous artists from Europe such as those of Peter Rueben and inflating them in an almost comical manner. Because he would often use rotund and overweight figures, his sculptures have always been accompanied by an air of pompous absurdity and his Mona Lisa portraits are no different.

Botero’s ‘Mona Lisa, Age Twelve’ version of the Mona Lisa1 was painted in 1959. Deeply rooted in satire, Botero used inflated figures as his subjects perhaps to comment on the figure’s egos and feeling of self-importance. In painting the Mona Lisa in the way that he did, he created an image that was so far removed and unlike the original painting currently housed at the Louvre, that the final result almost felt like a joke or parody. 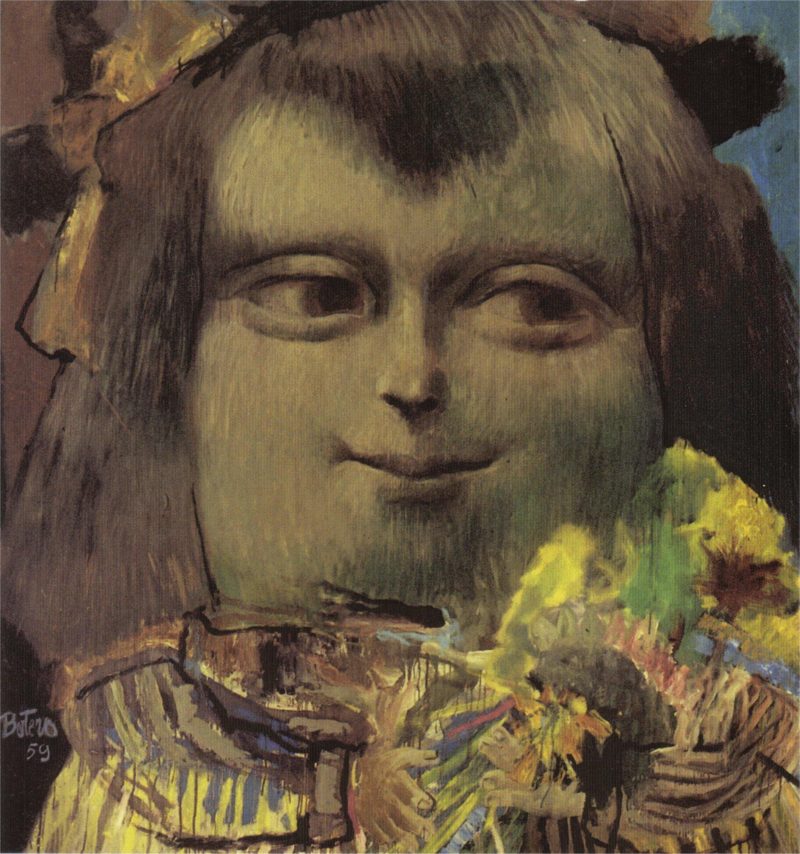 In some ways, it can be said that he portrayed the Mona Lisa in her childhood- with chubby cheeks and a face that is naïve and cute- to begin his search for the origin of Mona Lisa’s smile, which is something that has plagued society for decades.

Where is ‘Mona Lisa, Age Twelve’?

Mona Lisa, Age Twelve can be found at Museo de Botero2, which is a historic museum situated in the well-known neighborhood of La Candelaria in Bogotá, Colombia. Like most of Botero’s works, Mona Lisa, Age Twelve was created in his classic style of depicting subjects in exaggerated proportions.

Do your research and you will find that Fernando Botero is one of the globe’s most recognizable names in the art world. This best-selling Colombian artist is known primarily for his sculptures and paintings that consist of overblown human and animal shapes and characters. As one of the most successful Colombian figurative artist and sculptors of his time, Botero’s works are instantly recognizable.

A carrer of six decades

Born in Medellín, Botero’s obsession with oversized proportions has never wavered in the last six plus decades that he has been in business. So far, his paintings are available for purchase for millions, which has made him not only one of Latin America’s most legendary living artists but also one of the most collectible as well.

This signature style, which is also commonly referred to in artist circles as “Boterismo” has allowed Fernando to experience global success, fame, and recognition. Mona Lisa, Age Twelve and other pieces of Botero’s routinely sell for millions although the pieces can also be appreciated fully in various collections that are distributed in over 50 international museums.

All images by Fernando Botero unless otherwise noted. 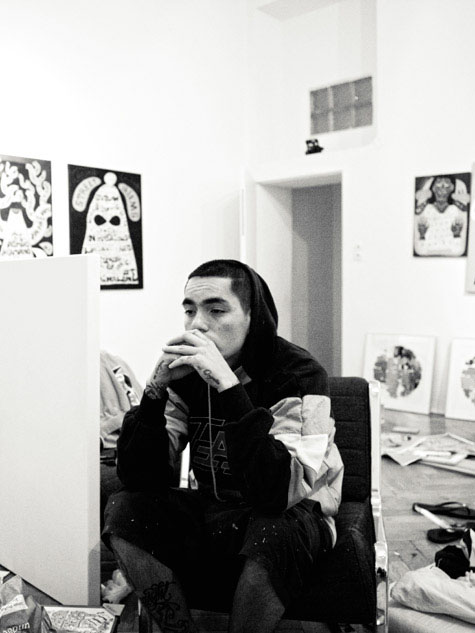 Why are Sol LeWitt’s wall drawings so influential?

Want to support us? Want to see less ads? Be part of our fully independent operation and support us with a donation. We are a fully independent operation. One hundred percent of our editorial content is specifically commissioned. Contributions can be made with PayPal or by credit card.
Support us
Painting, Fernando Botero, groundbreaking, Leonardo Da Vinci
Click here to cancel reply.