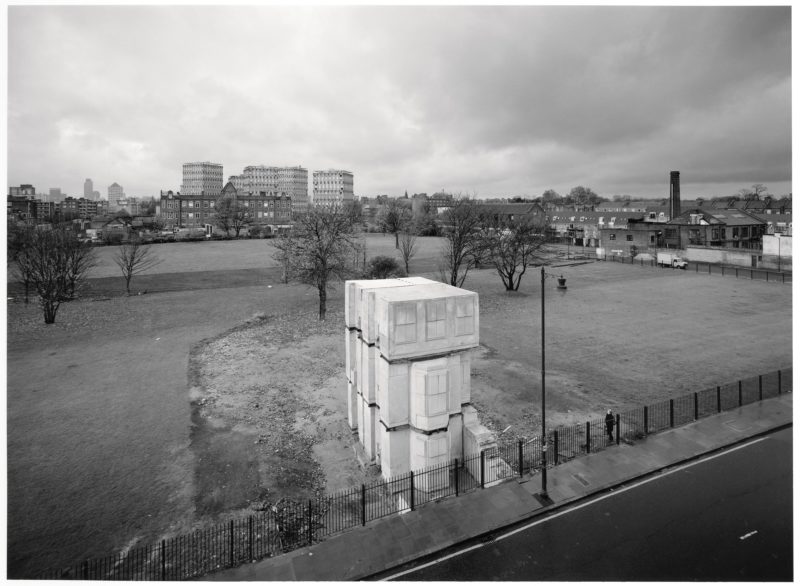 Is it possible to illustrate memory or lack of it? This is exactly what the sculptures made by Rachel Whiteread strive to achieve. She is born in London in 1963, where she lives and earns a living as an artist. In 1993, she had already made a name for herself at only 30 years of age. It is easy to classify her success as a result of experience and exposure as it happens for other creatives, but Rachel’s creativity exploded right after art school. A plaster cast of a Victorian living room named Ghost created in 1990 would be the catapulting force that shot her name up the charts.

The Holocaust Memorial & other important works

There is no doubt that Rachel Whiteread’s rise happened in the 1990s, and when Britain lists their most significant sculptors, she features among the top. While some of her works have faced severe criticism, others, like the Holocaust Memorial in Vienna of 2000, illustrating the genocide of Austrian Jews during World War II, are widely celebrated.

Most of Rachel’s sculptures explore basic architecture, the absence of matter, and space. Her inspiration all through her work has been the physicality of the human form. She is intrigued by the intimacy within household items and internal spaces.

Following her moment of elevation in the early 1990s, she was invited by Artangel, a leading arts organization with the plan to create illustrations in a public arena. This brought about the 1993 creative work of House, which she pulled off by filling a house with liquid concrete and later removed the mold. Yes, removed the house! This creation was rather interesting, and while most people think it is a masterpiece, some controversy surrounds it. House, although increasingly criticized, increased Whiteread’s popularity as an artist, and regardless of the division, this would go on to become the most defining project of that decade to be honored by the admired Turner Prize. After Rachel was named the worst artist of the year owing to the project, it was demolished by the town council barely 11 weeks after it had been completed.

Material & How it was made

Set in East London, House, encompassed the interior of a home that had been cast in concrete. The most popular media that Whiteread uses are industrial elements such as resin, rubber, and plaster. Anything you can think of has space, whether within, on top or under it and even around it. Any sculpture made of molding this way will retain the shape and texture of the main item but, in essence, is a ‘ghost’. This concept of making ghosts from real items is what Rachel Whiteread has committed her life to.

The walls inside the house were cast in concrete, thanks to the support given by Whiteread’s team. The sculpture was prevented from collapsing itself due to the interior metal framework that offered ample support. Whiteread then proceeded to get rid of the exterior of the house brick by brick, which only left hardened concrete that was only noticeable to passers-by. 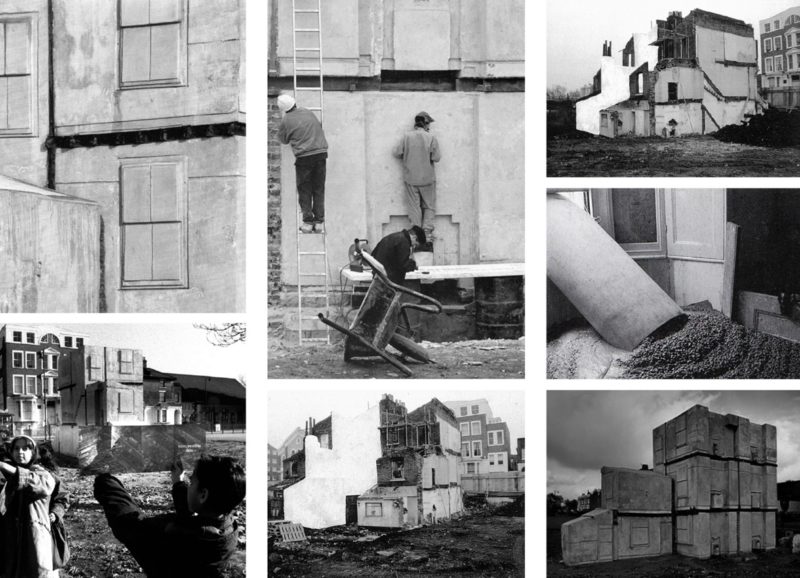 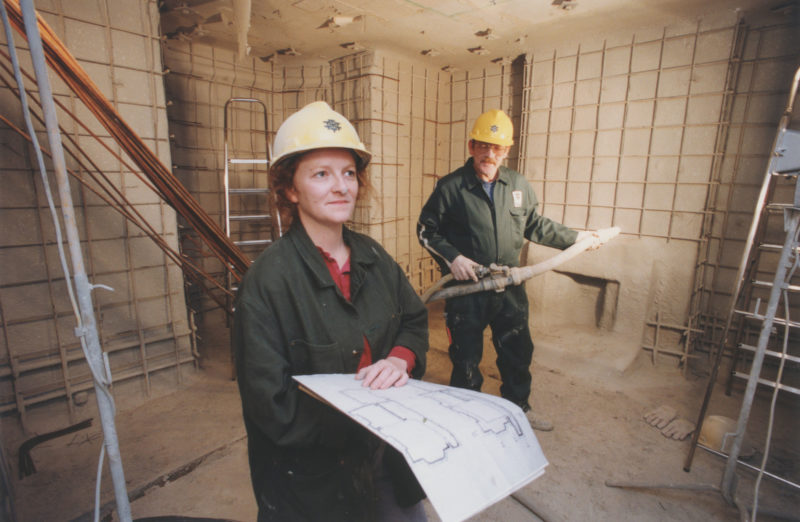 Rachel Whiteread inside House during construction
Photo: The Tarmac Group

The audience wondering what the meaning could be

Like most of Racheal’s works, House reads like a puzzle or mystery. Like all her monumental sculptures, House seemed like any old architectural form. However, it was completely devoid of utility, which left the audience to simply observe and wonder what the meaning embedded behind the concrete could be. Because the work was left to interpretation based on the audience’s point of view or life experiences, the reactions regarding House often vary widely.

Why was this particular building selected?

For House, Whiteread opted to model a home located in northeast London that had been scheduled to be demolished. At the time, the government had elected to demolish several dilapidated buildings in that area to create more green space for the community. The building that Whiteread selected to work with was the last remaining building set for demolition. The resulting sculpture created from the condemned structure stood exactly where the original property had been erected. House was designed to only be temporary as the government would continue its scheduled rounds of demolitions to proceed with the redevelopment process in a few months.

Reactions by the visitors

As a result, House honored and celebrated the intimate private details of the house’s interior, which is often concealed from the outside, instead of highlighting the façade. Londoners were invited to explore the large multi-story structure, with many condemning it while others praised it. Those who were angry were incensed by the considerable attention and funding that the sculpture was receiving, while those who were pleased by the structure voiced their support. 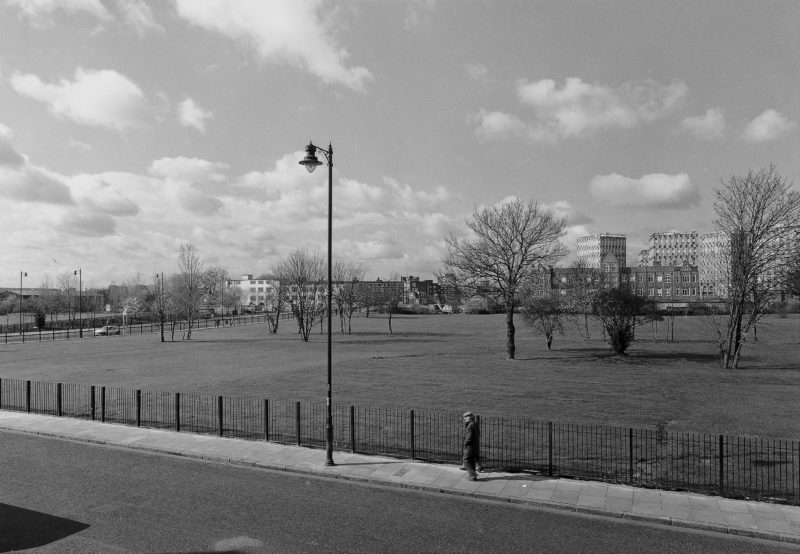 This push and pull between the art world and the locals created a tense political issue that set the ball rolling for numerous public housing debates. Consequently, House was demolished by the local government after standing undisturbed for 80 days, which was a mere ten days before it was set to be demolished. House rightfully became one of Racheal Whiteread’s most simultaneously praised and criticized works. 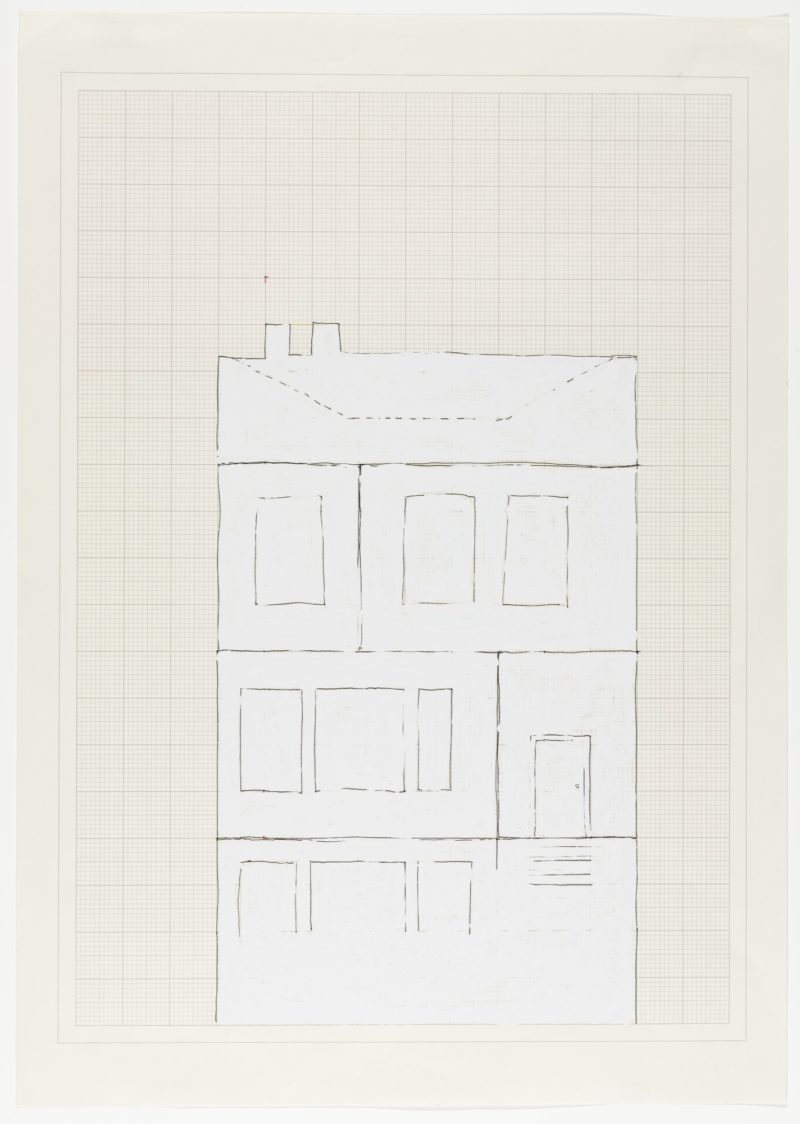 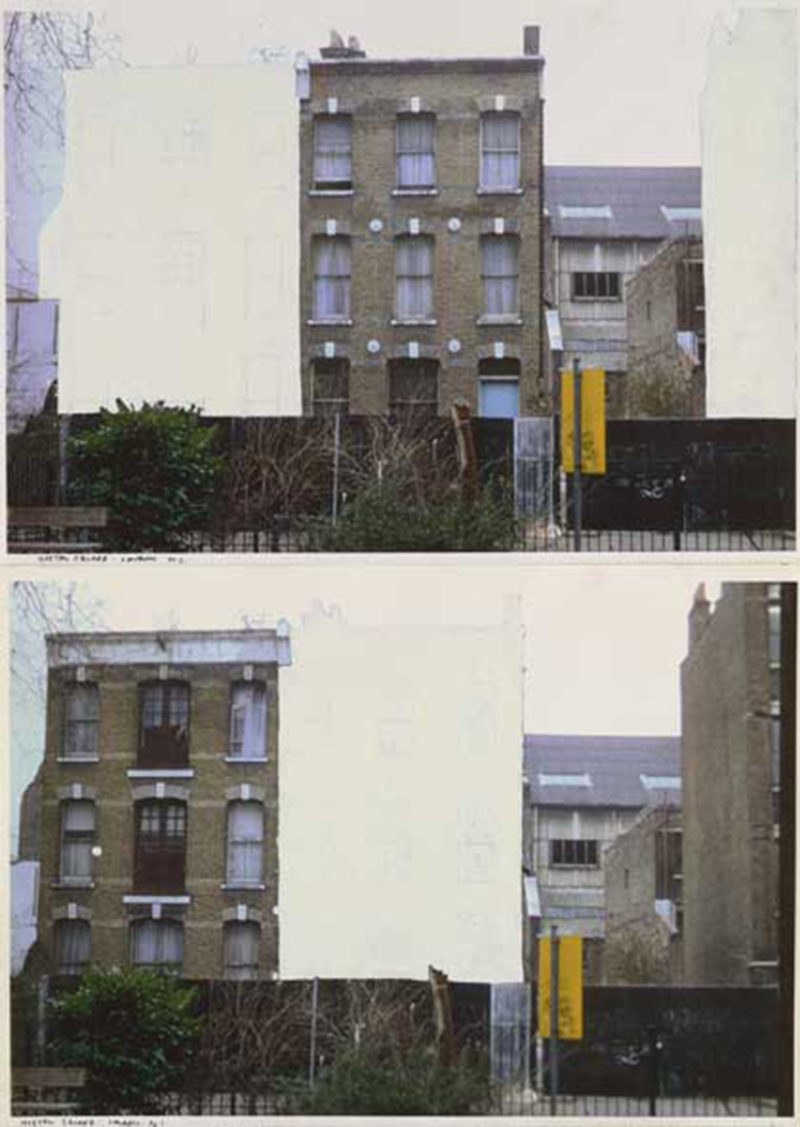 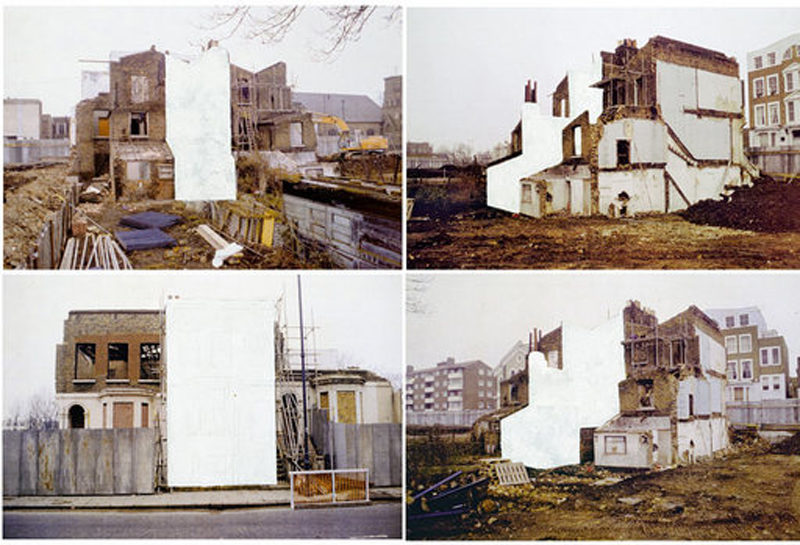