Hiroshi Sugimoto is a photographer who was born in Japan in 1948 and now divides his time between Tokyo and New York City. Both cities influence the works of Sugimoto, who began dabbling in photography in high school, but he was retrained as an artist in California in 1974, where he received his BFA in Fine Arts at the Art Center College of Design. When Sugimoto moved to New York City, he began working in SoHo as a dealer in Japanese antiquities.

Amongst Sugimoto’s many accomplishments, he is also a noted architect. His architectural practice was established in Tokyo after receiving a number of requests to design structures. However, because he doesn’t have an architectural license himself, he works with three architects who help him accomplish his design vision. Architecture and structure is even ident in a number of his work and exhibitions, even in his photography. Hiroshi’s work is influenced by the works of Marcel Duchamp, in addition to the Dadaist and Surrealist movements, and 20th-century modern architecture. 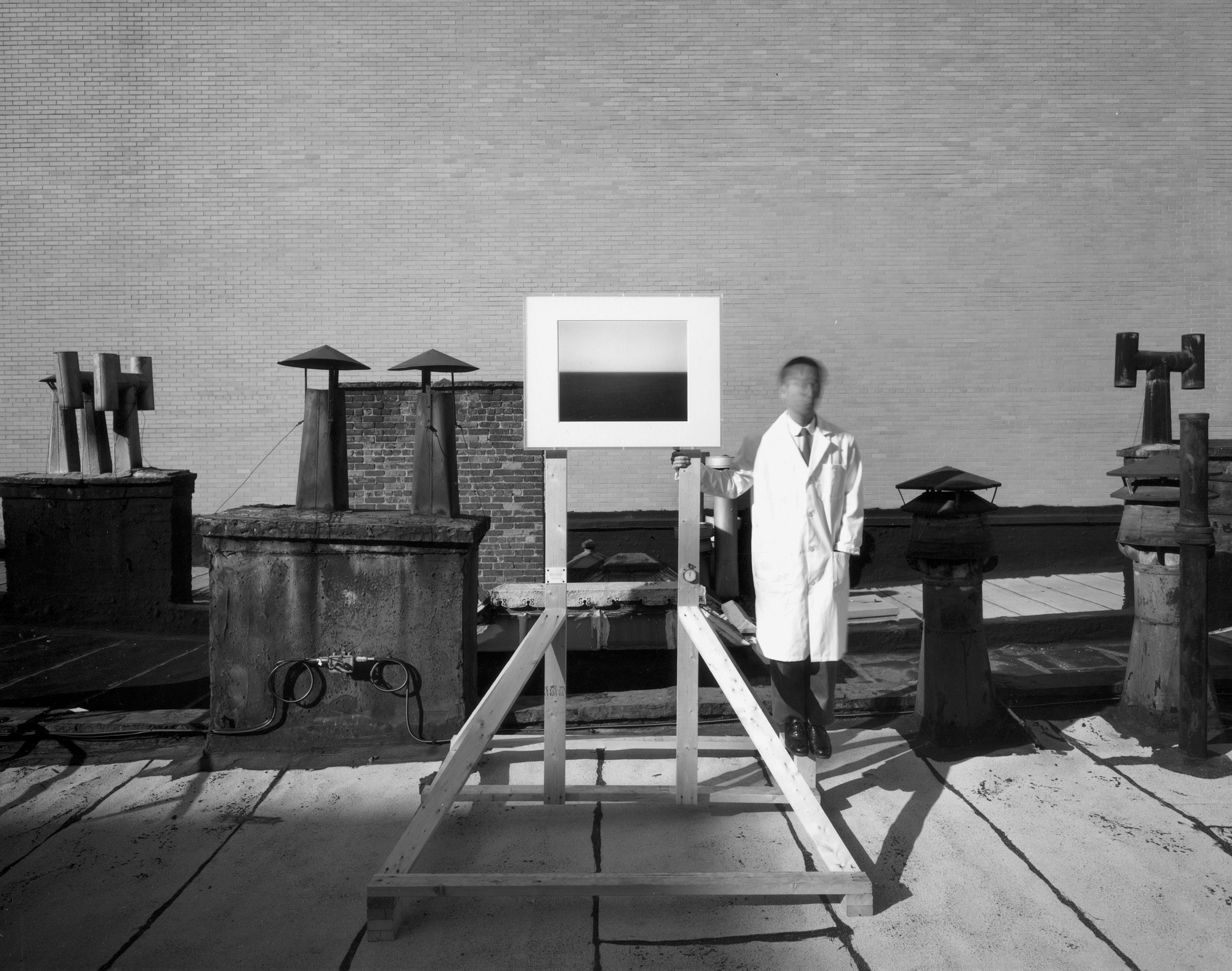 The series Seascapes consists of hundreds of black and white photographs of the motionless ocean, captured in a way that is simply picturesque and otherworldly. The calm simplicity of the images is meditative, using repetition as a tool. Seascapes saw its start in the 1980s and captured the view of the ocean over and over again in perfect simplicity. The series of photographs of the sea and horizons all over the world allows viewers to travel with him to locations including the Cliffs of Moher, the English Channel, the Arctic Ocean, Positano, the Tasman Sea, Vesterålen and the Black Sea. The theme of repetition continues as each black-and-white picture is in the same size, separated in half by the horizon line.

Hiroshi uses an old-fashioned large-format large-format camera, often using prolonged exposure times in order to produce flat and clean images in which the ocean has permanent creases rather than ripples and waves. He freezes time; he stills movement, and in some cases makes the seascape into an unrecognizable abyss. His use of light and dark, a haunting contrast, demonstrates the never-ending battle between life and death. It shows that life is fleeting.

The effect on the viewer

The black and white photographs stand out from the works of other photographers in its use of natural light. Hiroshi’s work embraces shadows and forms. Viewers can’t help but be drawn into the open vision, to question and ponder the idea of time. As viewers gaze onto the frozen horizon, they too lose their sense of our concepts of time, space and place. Seascapes inspire reflection; reflection about the origin of cultures, the origin of our world, and the journey it took to get where we are now. This place we are in space and time, like life, is only a fleeting moment, part of the journey itself.

As a photographer, Hiroshi Sugimoto has a reputation for having some of the most impressive technical abilities. This comes from his use of the old large-format camera and his use of long exposure. This skill is evident in the way that the vast ocean and horizon become frozen into a structure. It isn’t difficult to see why the artist’s work has become renowned, and its strong visual effects and spiritual ability to draw audiences into a meditation are undeniably powerful.

All images by Hiroshi Sugimoto/sugimotohiroshi.com unless otherwise noted.

Video interview from 2018 with Hiroshi Sugimoto about ‘Seascapes’

Hiroshi Sugomoto started his’Seascapes’ series after taking photos of the moon from a cliff.

“One day I simply turned it around. Suddenly, it was no longer the view of the Moon from the Earth. It became a view of the Moon from a spaceship, hanging over the Earth.” If he turned around his photos of the moon and the sea, Sugimoto realized he could gain a cosmic vision, and thus, in 1980, a new series was created in which he intentionally looks at his photos in a vertical way. When he creates his ‘Seascapes’, he always tries to capture air and water in equal halves, applying a constant method of always splitting the frame equally between sea and sky: “When you look up at outer space there’s the Moon and the Stars. But on the surface of the Earth, the farthest place people can see is a sea horizon.” Moreover, Sugimoto argues that seascapes are also pivotal in that they are the only scenery that we, in our modern world, still share with the ancients: “Resources are limited, so inevitably they will run out… In order to face a failure likely to happen in the near future, we should see once again the seascapes that the ancients saw to revert us to our innocent minds. So my work hopefully gives us an opportunity to think before destroying ourselves.” 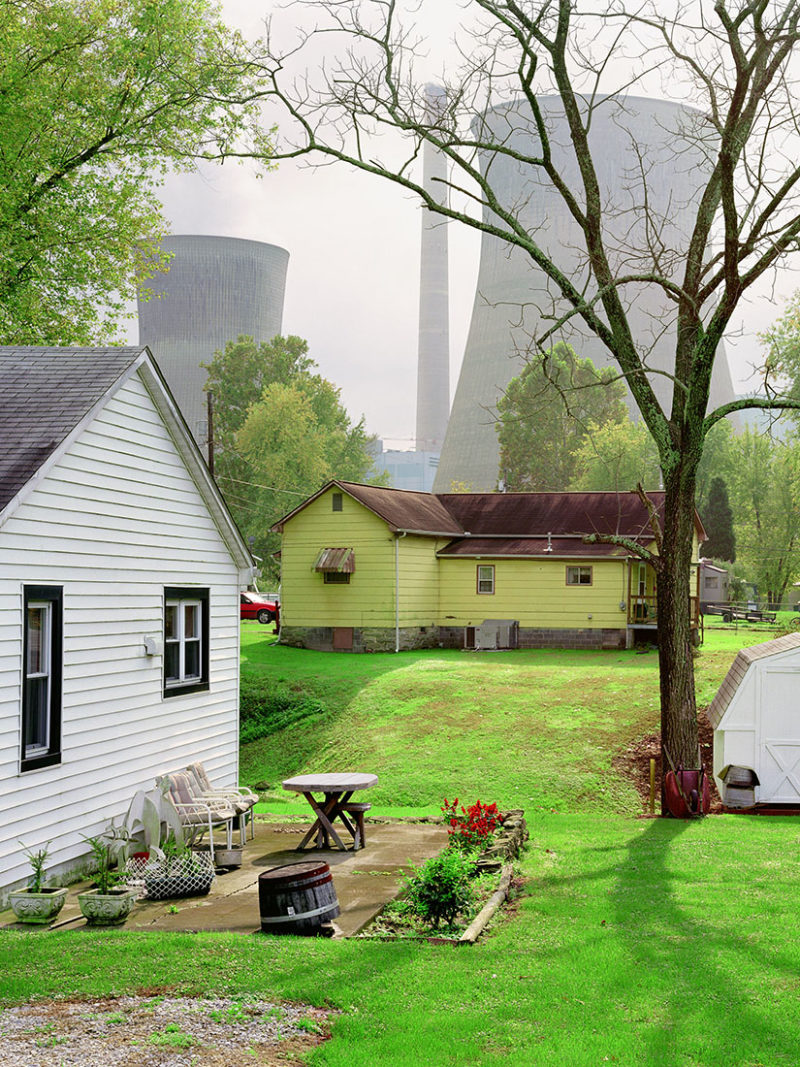 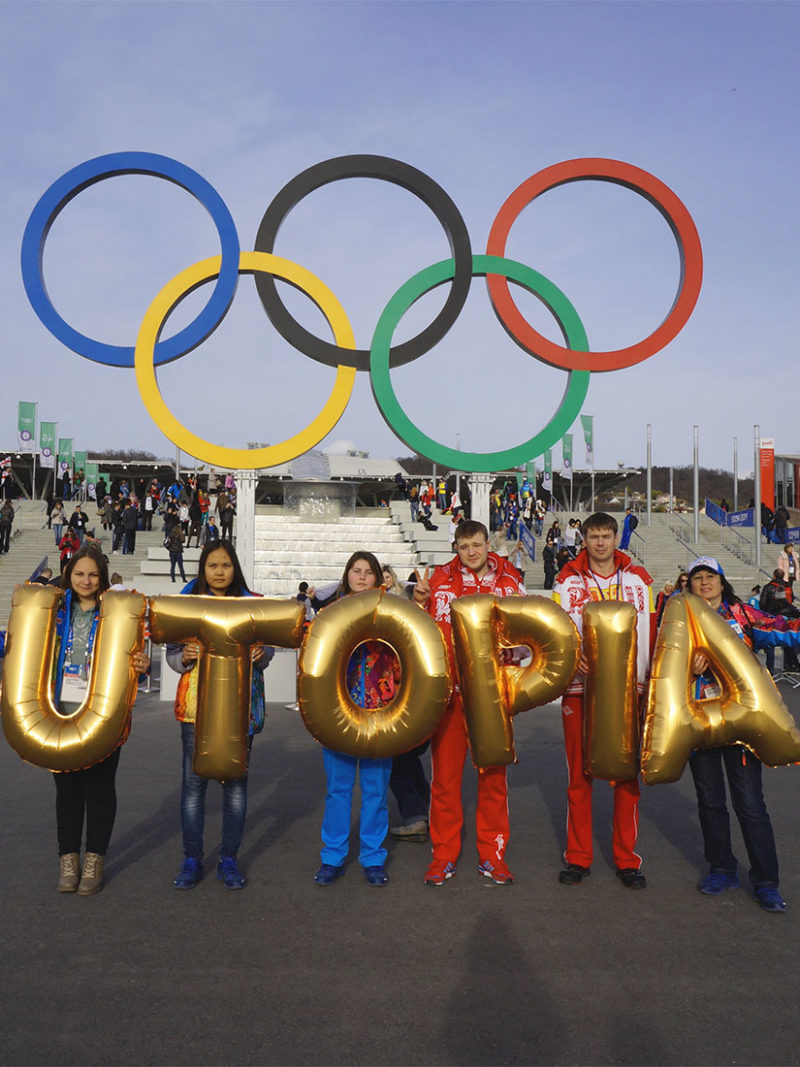 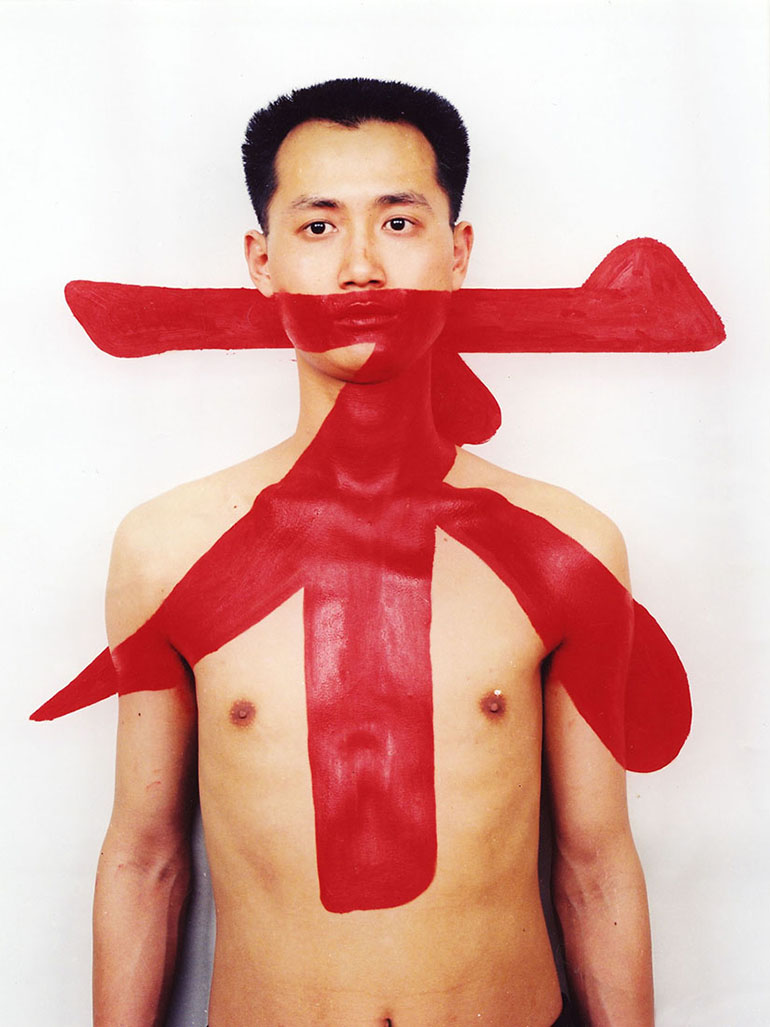 Qiu Zhijie – Luckily these are not real tattoos 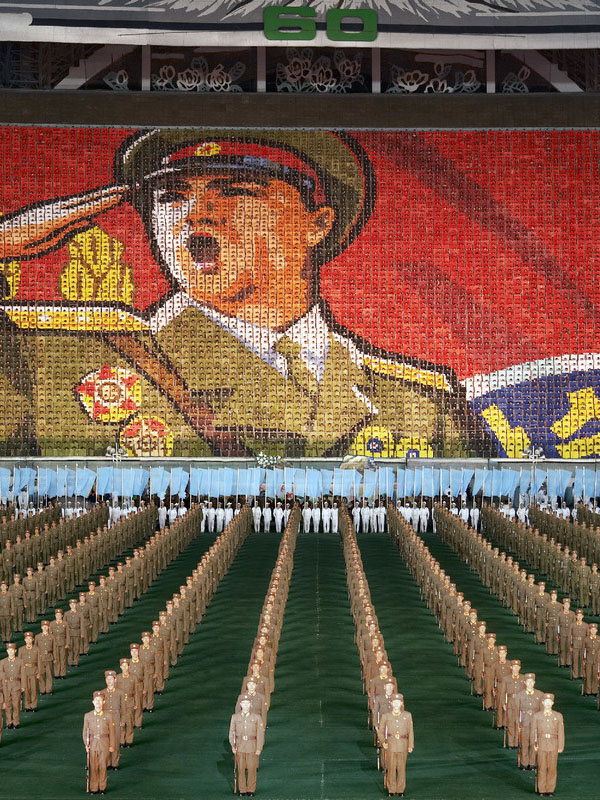 Want to support us? Want to see less ads? Be part of our fully independent operation and support us with a donation. We are a fully independent operation. One hundred percent of our editorial content is specifically commissioned. Contributions can be made with PayPal or by credit card.
Support us
Photography, Black & White, groundbreaking, Hiroshi Sugimoto, ocean, photography, travel/documentary
Click here to cancel reply.