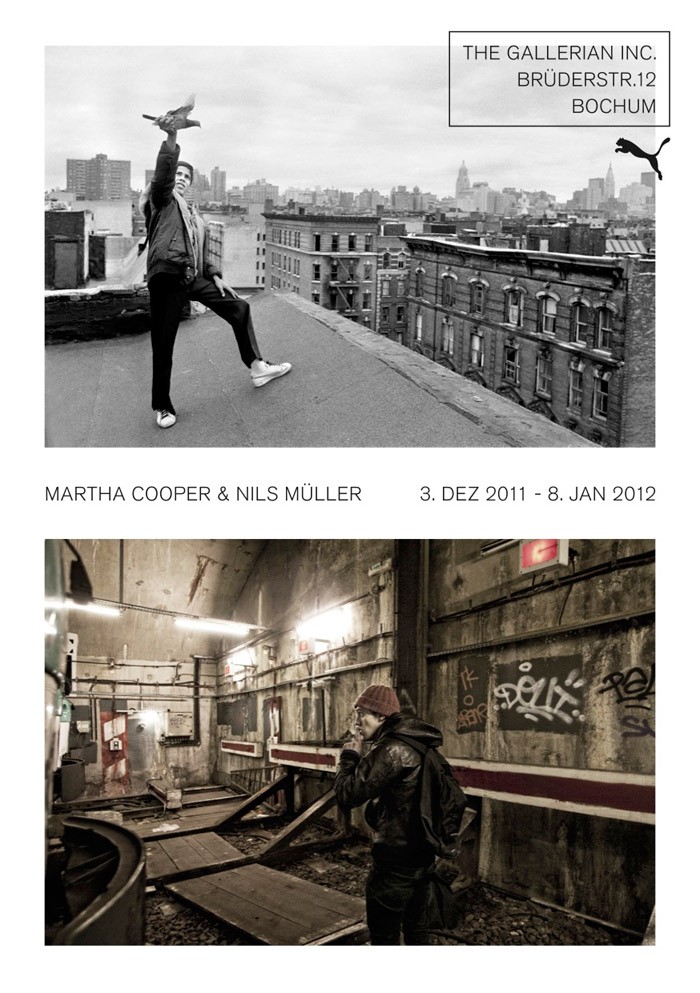 This Saturday, the exhibition of Martha Cooper and Nils Müller opened. The exhibition is running until the 8th of January, 2011.

From Saturday, 3rd December 2011 to 8th January 2012, photographers Martha Cooper (US) and Nils Müller (DE) showed works at The Gallerian INC. in Bochum, Germany. Both are well-known for taking photos of graffiti writers, especially those that paint their names on trains. Curated by Martin Schulze & presented by Public Delivery.

Who is Martha Cooper?

Martha Cooper (b. 1942) started as a photojournalist and was one of the first to document the early hours of the breakdance and graffiti culture in New York. In 1984 she published the book “Subway Art” with fellow photographer Henry Chalfant. “Subway Art” became an essential milestone of the graffiti movement and one of the major sources of inspiration for aspiring European writers.

Cooper’s photography was influenced by her ethnology studies, which try to describe and understand different cultures. She took some portraits of writers in New York, usually when they were not painting, but mostly her photos showed the painted trains themselves. With its elevated subway tracks, New York City was the perfect background for some of her legendary shots.

Eventually, the movement in New York faded away in the late 1980s, and painting trains turned into a felony, which could get a writer jail time and thousands of dollars in fines.

Graffiti spread to Europe and developed in many different directions. One is painting subways, which is considered the top prize within the international graffiti world. Subways hold such a high value because of the difficulty, danger, and risk of painting them.

Regardless of the subway system or the country, razor-wired fences must be cut or climbed, motion sensors, cameras, and alarm systems must be overcome. Fines and arrests are the risks to take.

Subway painting has separated itself from the common graffiti community. It is a more secretive sect of the elite who push the bar and have created something that can be likened to an extreme graffiti sport. It is exactly this elite and their practices that Nils Müller (b. 1982) started to document ten years ago.

In Müller’s photos, the colored trains are usually secondary, as he focuses on documenting the action of writing on trains. He shows a view into a split second of this practice from his perspective, often when things are happening so fast that there isn’t a second to stop.

There is a story that is told, the skillful entering through secured emergency exits, the swift dash on subway tracks while the subway system is in service. The emotions captured stem from successes to failures; the tension and fear, the sense of focus and determination of the writers are clearly felt throughout his work.

Müller’s work on his Vandals series is ongoing and took him to European metropolises such as Paris and London, visiting Berlin, Bucharest, Oslo and Milan and also documenting international destinations like Bangkok, Shanghai, Caracas and New York.

Müller takes a variety of risks to document these actions and this global movement. Like the ones he depicts in his photos, he is threatened by arrest, imprisonment, and heavy monetary penalties in his native Europe.

At the same time, his work in other countries carries a far higher risk, where security forces are equipped with machine guns.

Müller is currently working on a follow-up to his first book, “Blütezeit” (Gingko Press, 2009), released in early 2012. 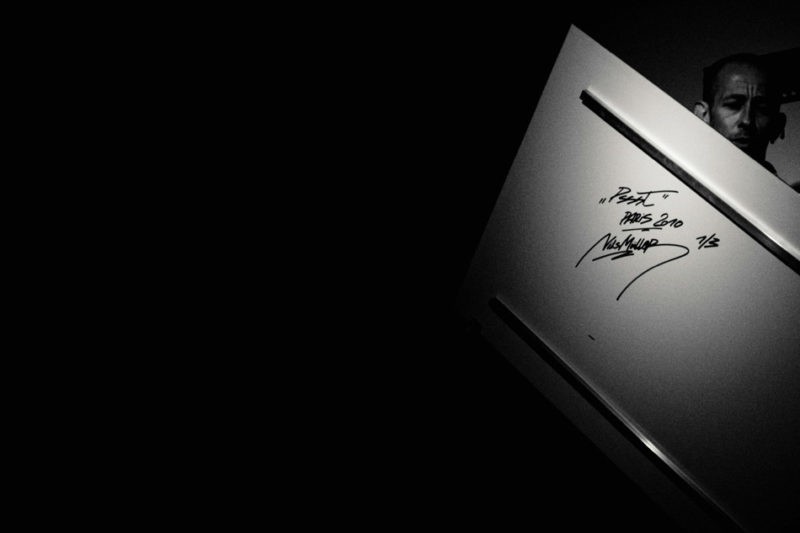 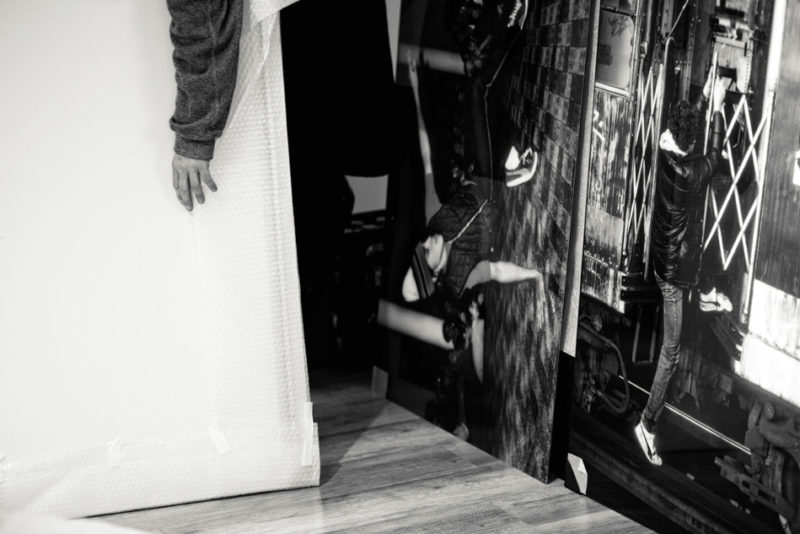 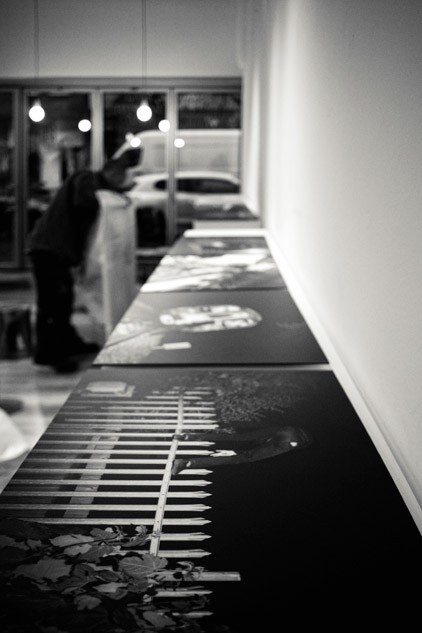 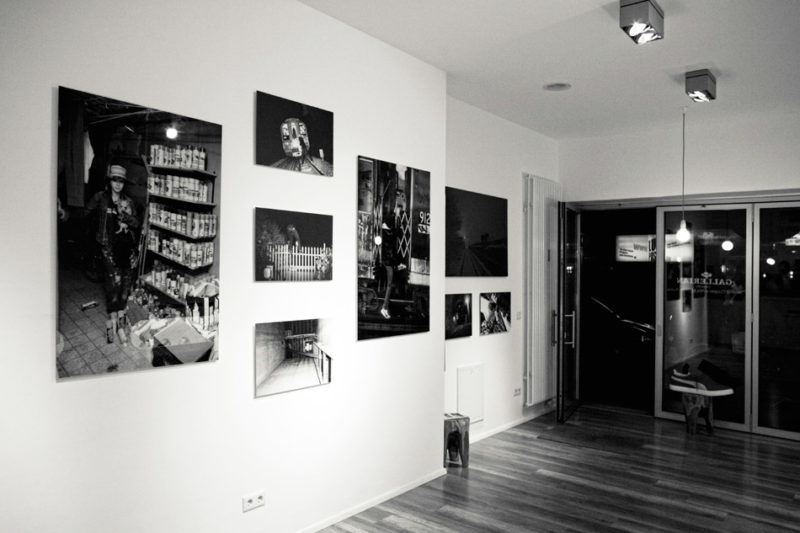 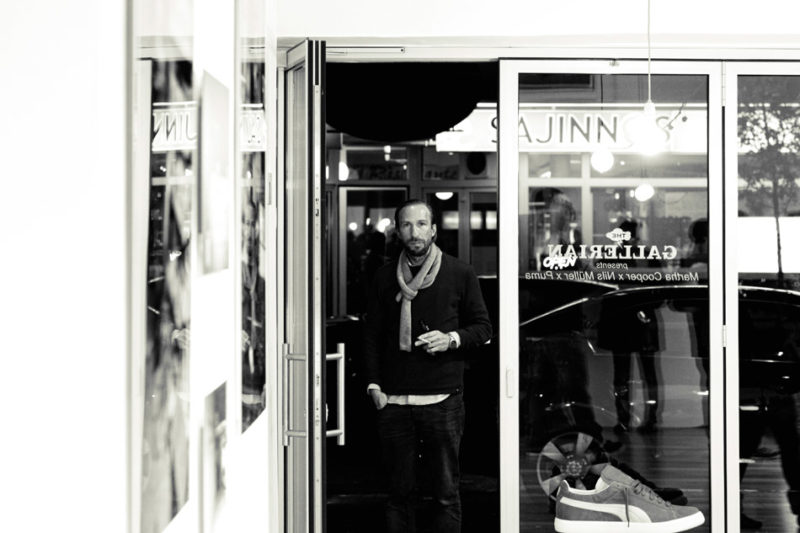 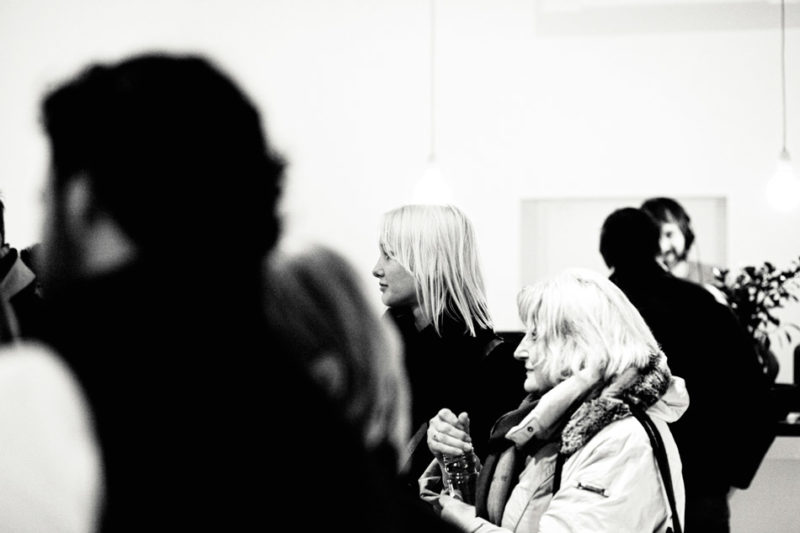 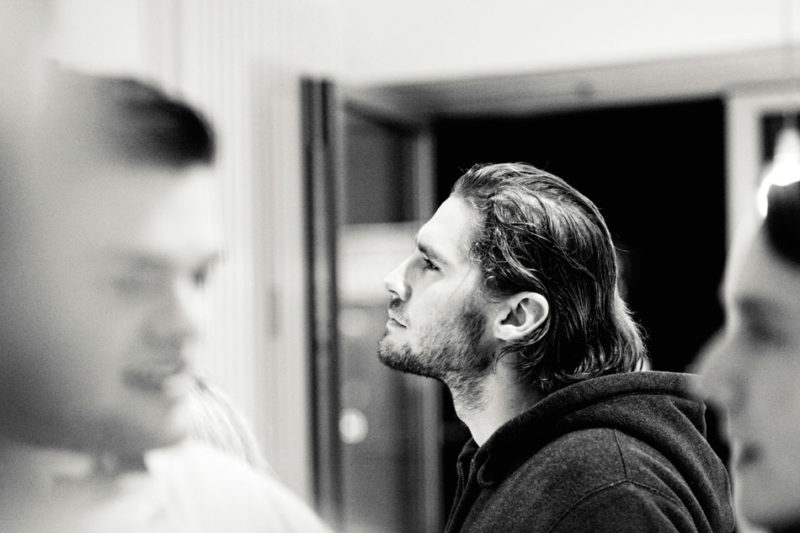 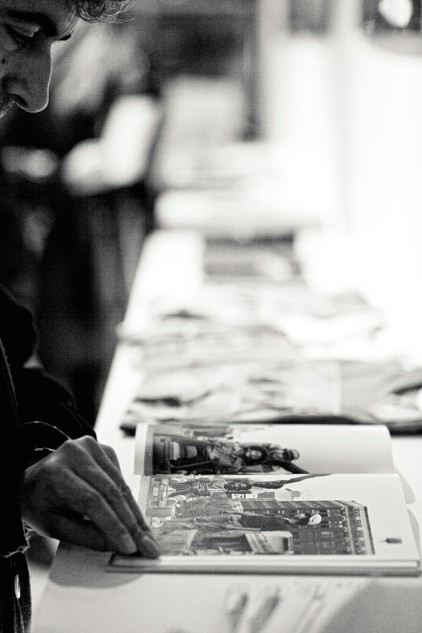 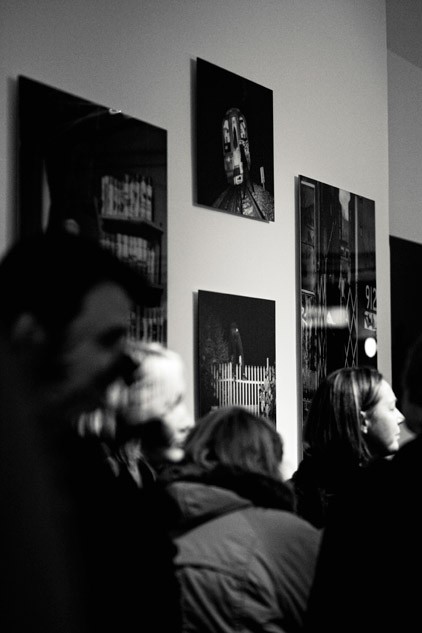 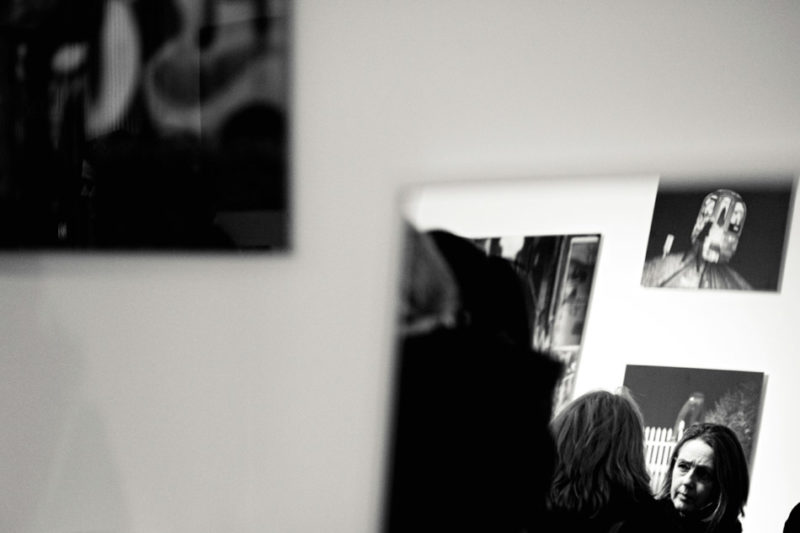 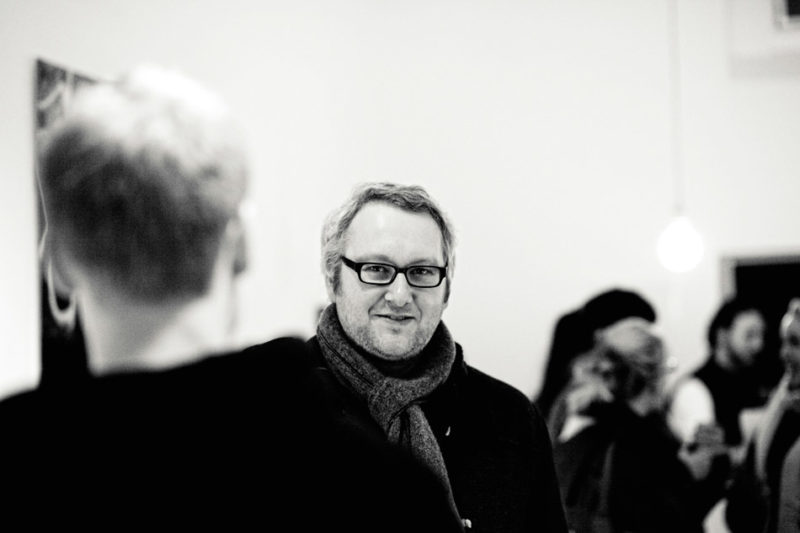 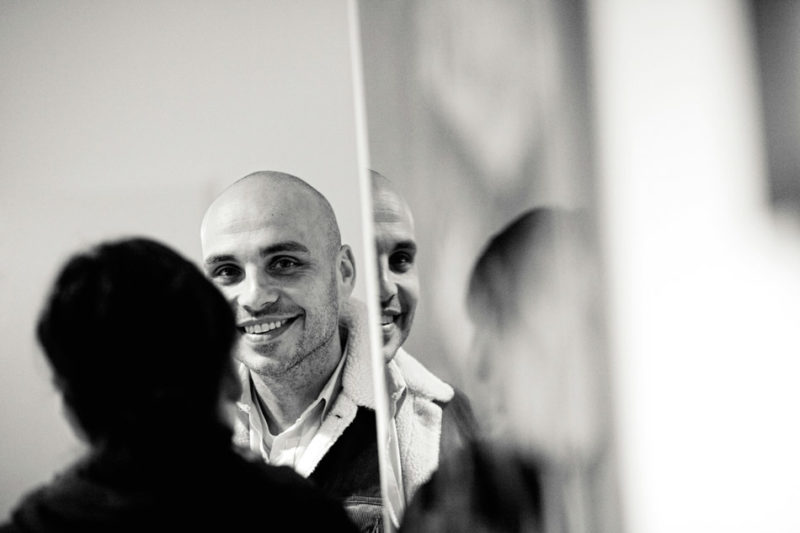 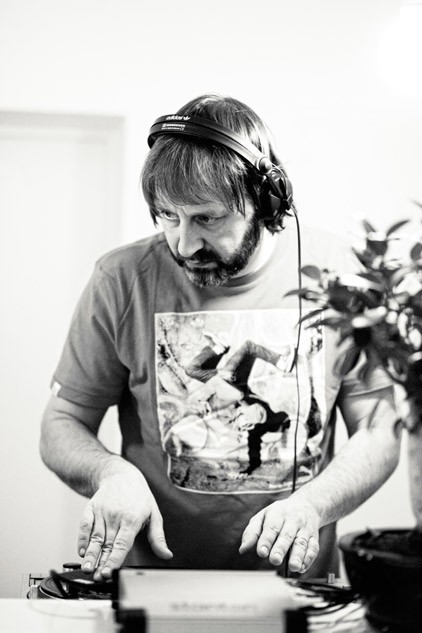 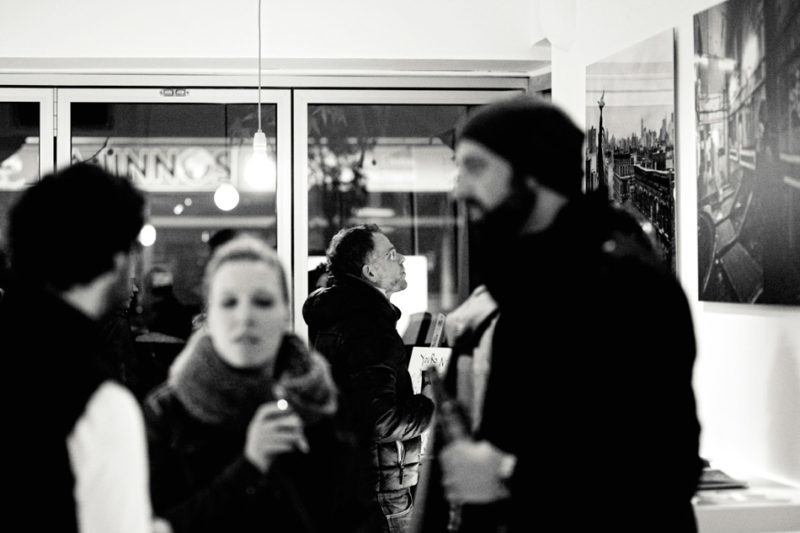 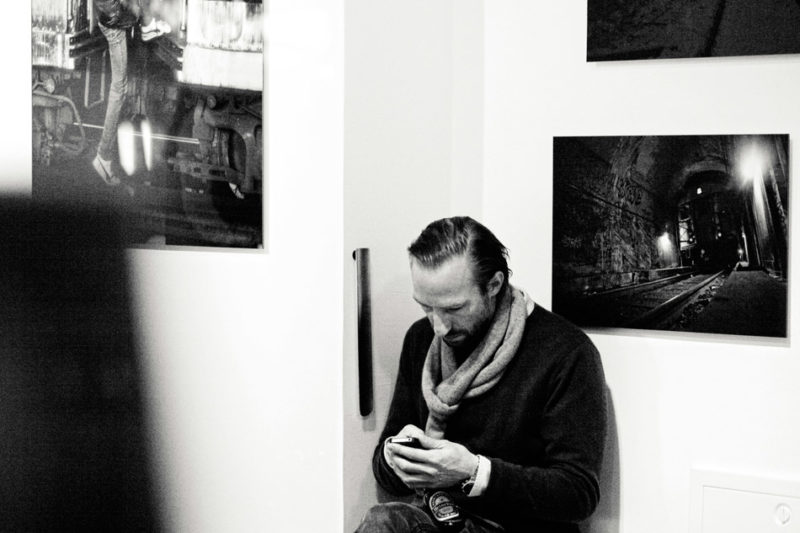 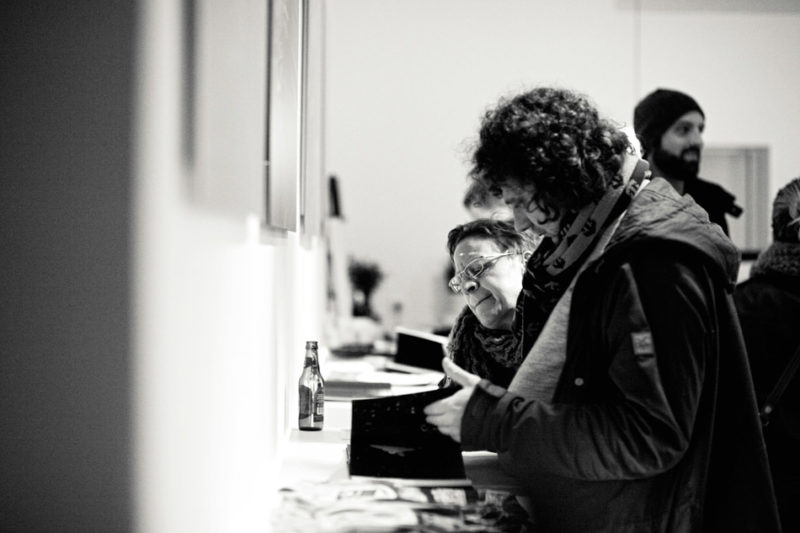 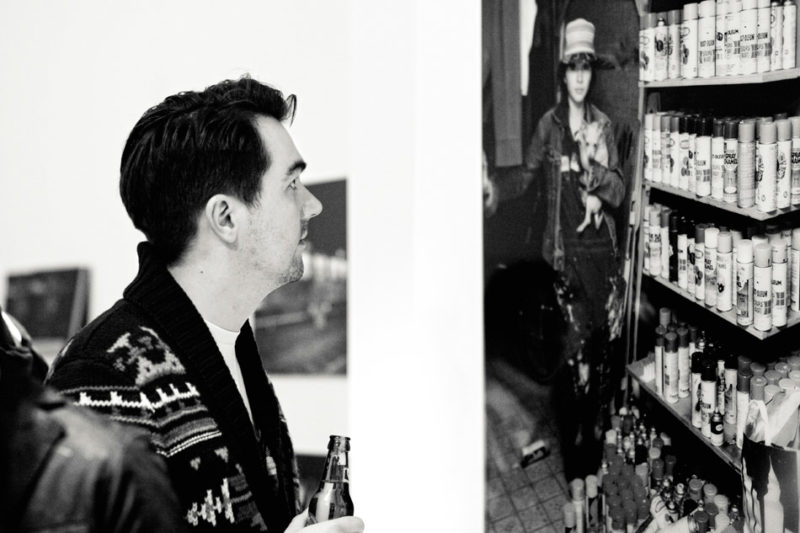 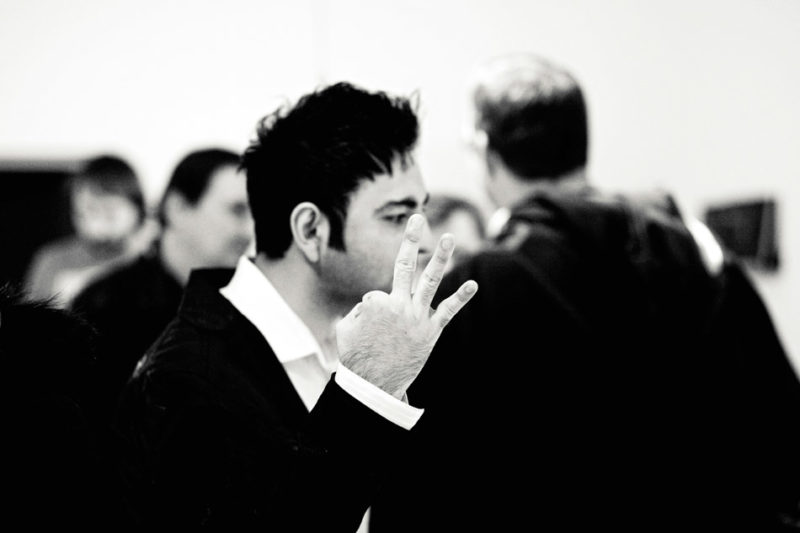 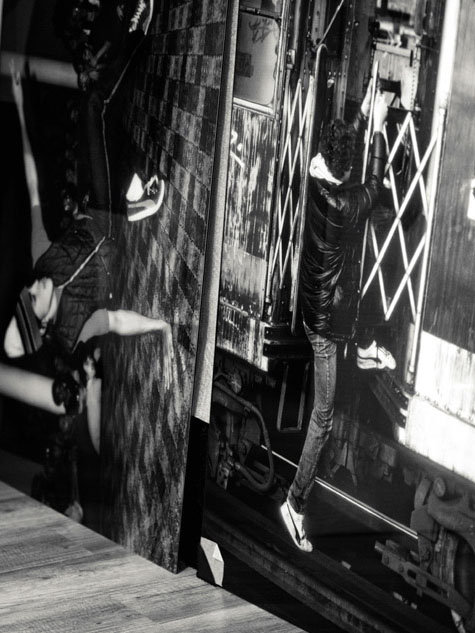