Although inspired heavily by surrealism, René Magritte’s work stands out easily from other well-known surrealist painters such as Max Ernst and Salvador Dalí. Additionally, unlike other surrealist painters, Magritte’s work was not based on characters and scenes from the painters’ subconscious. Rather, Magritte focused on painting day to day objects in absurd and illogical combinations.

As a result, he had an uncanny ability to make simple and trivial objects appear more meaningful and deceptive. One great example where this technique was depicted was in Magritte’s work titled Personal Values. The painting Personal Values was a depiction of day to day objects that possessed different values to different individuals.

What is René Magritte known for?

Although René Magritte grew to become one of the most internationally recognized surrealist artists of his generation, he did not start receiving the recognition that he deserved until he turned 50. His paintings were remarkable because they obscured nothing, therefore evoking mystery in which the audience was almost always forced to question the inspiration and motivation behind each artwork that the artist produced.

As a painter during the 1940s, Magritte experimented widely with many different styles, sometimes including components of impressionism. His style was easily identifiable thanks to his use of mysterious and illogical images as well as his use of broad brushstrokes. In his youth, Magritte was deeply fascinated with the ocean and the skies, which are both components that were featured heavily throughout his illustrious career.

Progression in his artwork

As he continued experimenting, he found a style which became his signature: Placing ordinary objects in eccentric and avant-garde locations. As he progressed in his career, his artwork also continued to become precise and extremely life-like, which are both rudiments that served to amplify the fantastical, and sometimes funny nature of the subjects he included in his works.

In many of his works, including Personal Values created in 1952, Magritte would question the human assumption about the world. He did this by interfering with the normal scale or by defying laws of gravity, which implied that nothing in society could ever be taken for granted. This effect was further heightened by his preference for everyday common items.

Personal Values was painted in the surrealist style. The painting featured a number of day to day objects arranged in a bedroom setting. The objects included in the painting consisted of a shaving brush, a wineglass, a comb, a piece of soap, and a match stick. As mentioned earlier, the setting of the oil on canvas painting was a room that was outfitted with a wallpaper featuring a cloudy blue sky.

A cabinet with a mirror on each door stood in the background on the left side corner of the room. The mirrored cabinet doors displayed a reflection of the surroundings. What appears to be some sort of gigantic painting or makeup brush was placed on top of the cabinet diagonally, with the hairs of the brush positioned to face the audience.

On another corner area of the wallpapered room and not too far from the cabinet was a bed with a neatly tucked red cover. A brown and black comb could be seen placed on the bed. The floor was covered using Persian carpets. A pink match with a yellow tip lying parallel on the carpet towards the left side could also be seen on the carpet. Next to the match, stood a tall, blueish translucent glass of wine. A bar of beige-looking soap was also situated to the right side of the wine glass. Both the soap on the wine glass had been placed on the Persian carpet. All the images featured in the paintings were extremely vivid and clear thanks to the well-blended brushstrokes, which helped to make the objects appear more three dimensional in nature. Magritte also took care to place the shadows carefully to give the painting a more realistic appearance. The colors utilized, such as yellow, beige and pink were also quite vibrant, which made the painting more remarkable.

The San Francisco Museum of Modern Art loaned this artwork from the Musee Magritte Museum in Brussels, Belgium in 2015.

Personal Values is not on view at this time.
Check artwork link on sfmoma.org for updates.

The items were painted to appear abnormally hefty, which in return made the larger objects like the cabinets and the bed appear miniature in comparison, as though belonging to a doll set. Magritte used this technique intentionally to create a sense of curiosity and confusion within the audience. The technique was utilized so that the audience could question the intention of the artist as well as so that the tradition of surrealism, which Magritte subscribed to, could be maintained throughout. Even though some objects appear larger than others, Magritte managed to attain a sense of balance all through. 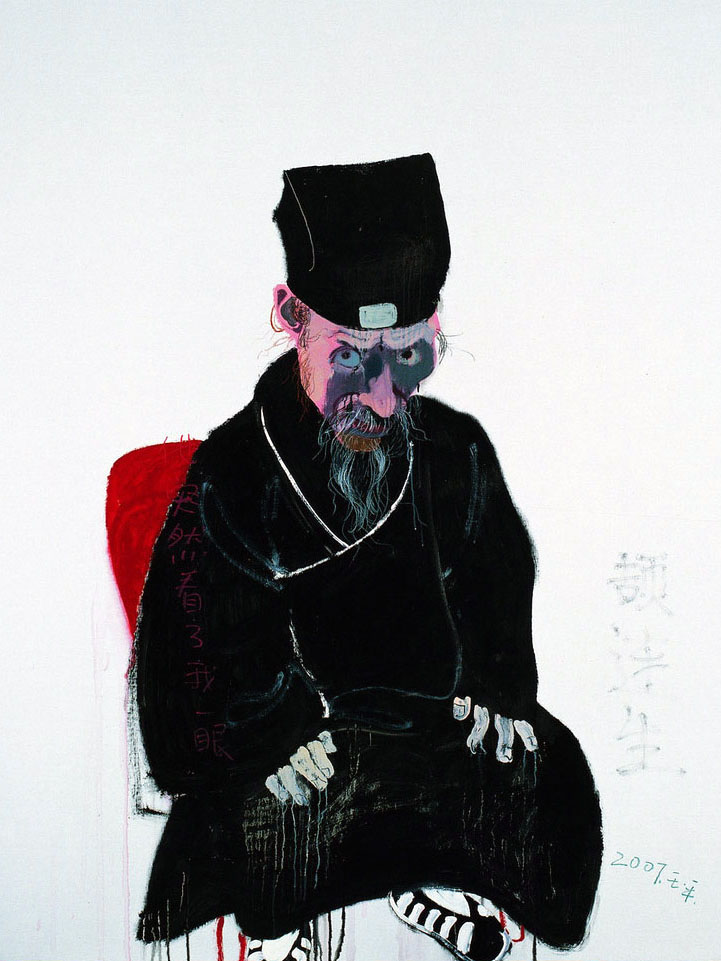 Wang Yuping – The best of his dark comic style paintings 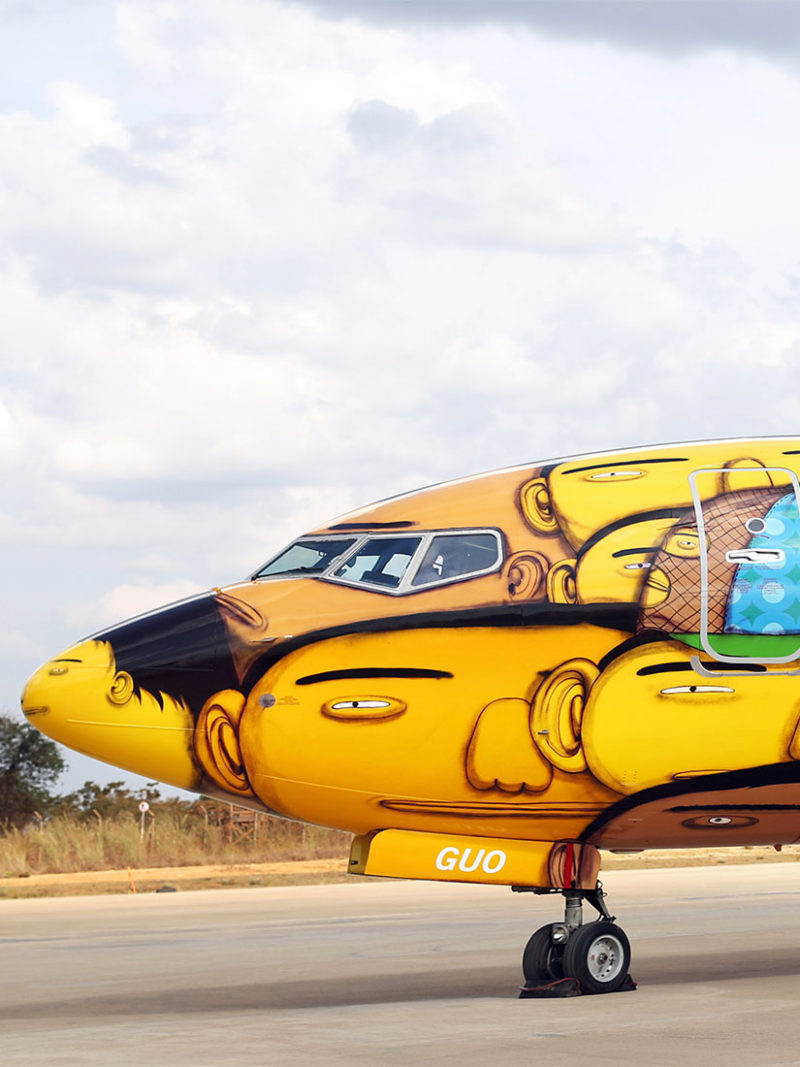 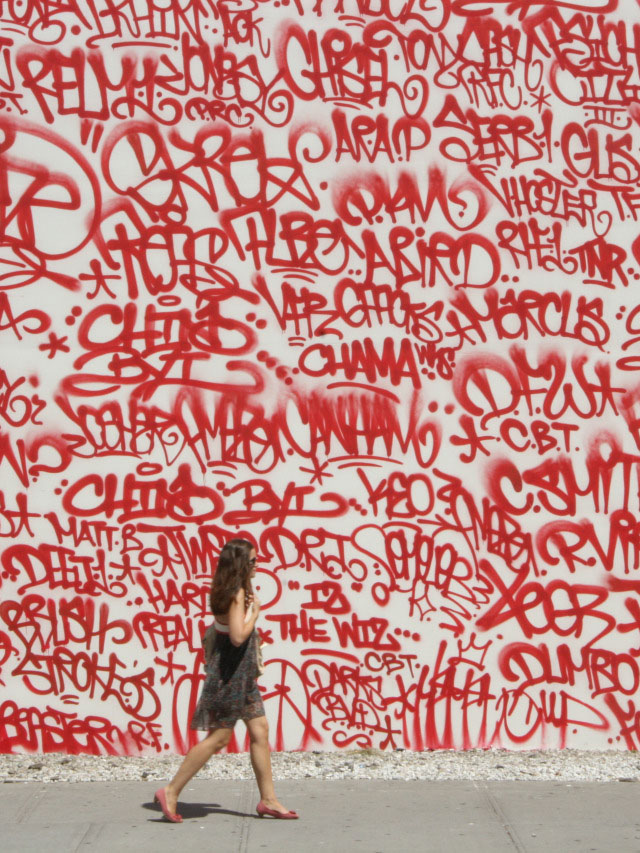 Who is Roy Lichtenstein’s Crying Girl?