Michelangelo Pistoletto’s (b. 1933) Venus of the Rags contrasts the life-sized statue of the Roman goddess of love, beauty and fertility1. Pistoletto’s depiction stands with a large pile of vibrantly colored and discarded clothes that are mounded on the ground, positioned with her back to the viewers, her face and body rest against the pile of fabrics that upsurges before her, so her face is ultimately veiled.

Venus acts as a renowned idea of the principle of Western art, invoking Italy’s cultural history2 in a paradoxical and sort of tongue in cheek way. Through the combination of a classical statue with a mountain of rags, the artist proclaims a series of binaries: hard vs. soft, colorless vs. vivid colors and much more. These binaries lay unmediated before the audience’s eyes, the contrast between the classical and contemporary is not lost on us. The rags demonstrate an amount of profane that can only come with the every day, with the discarded, and with the unrecognized beauty of what we already possess.

Video: Michelangelo Pistoletto about the Venus of the Rags

Venus of the Rags remarks on successions of consumption while possessing its own history of change through the making of the newer versions of the work, which involved modifications to the piles of rags, using the original rags or changing them. Think of an item of clothing that you loved once then discarded, think of its beauty and what attracted you to it. Venus of the Rags with the discarded rumpled cloths in an array of colors invokes that memory of something that was once beautiful and once loved, but now is little more than beautiful waste. Something that once held meaning of love and transformed unknowingly into meaning of loss. Maybe, that is why it is so easy for all of us to connect to this piece- the fact that we all face the mound of rags and the mound of altered meaning.

All images by Michelangelo Pistoletto/pistoletto.it unless otherwise noted. 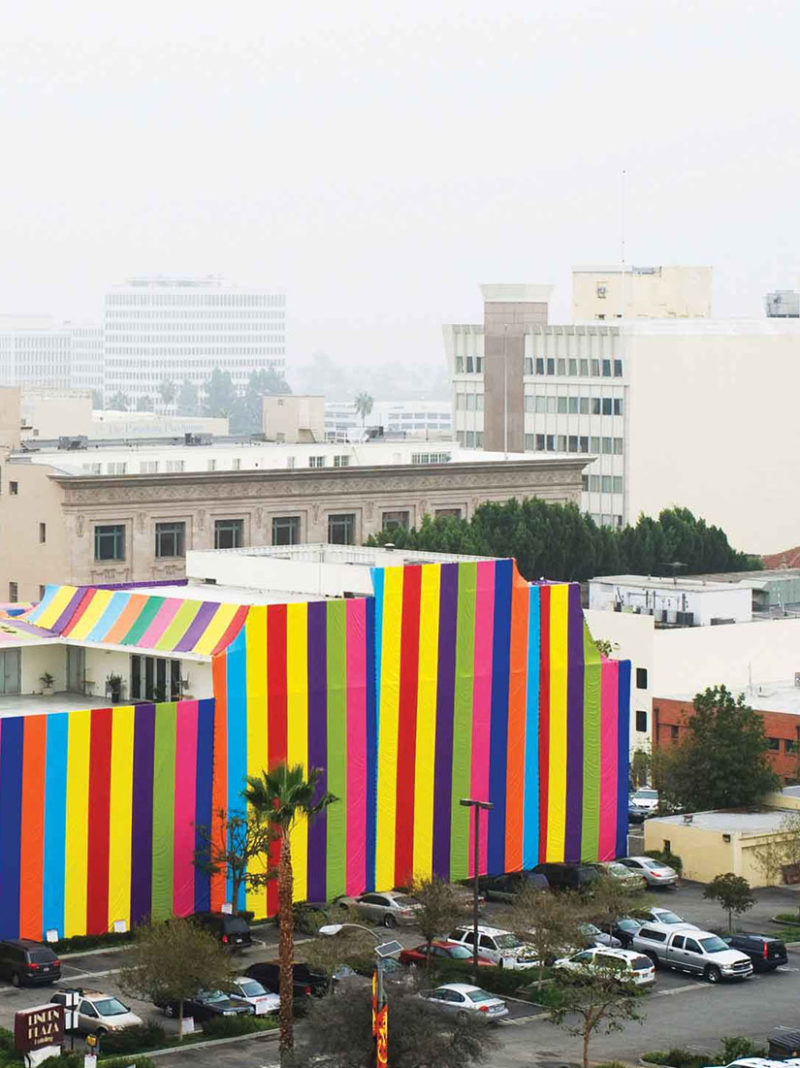 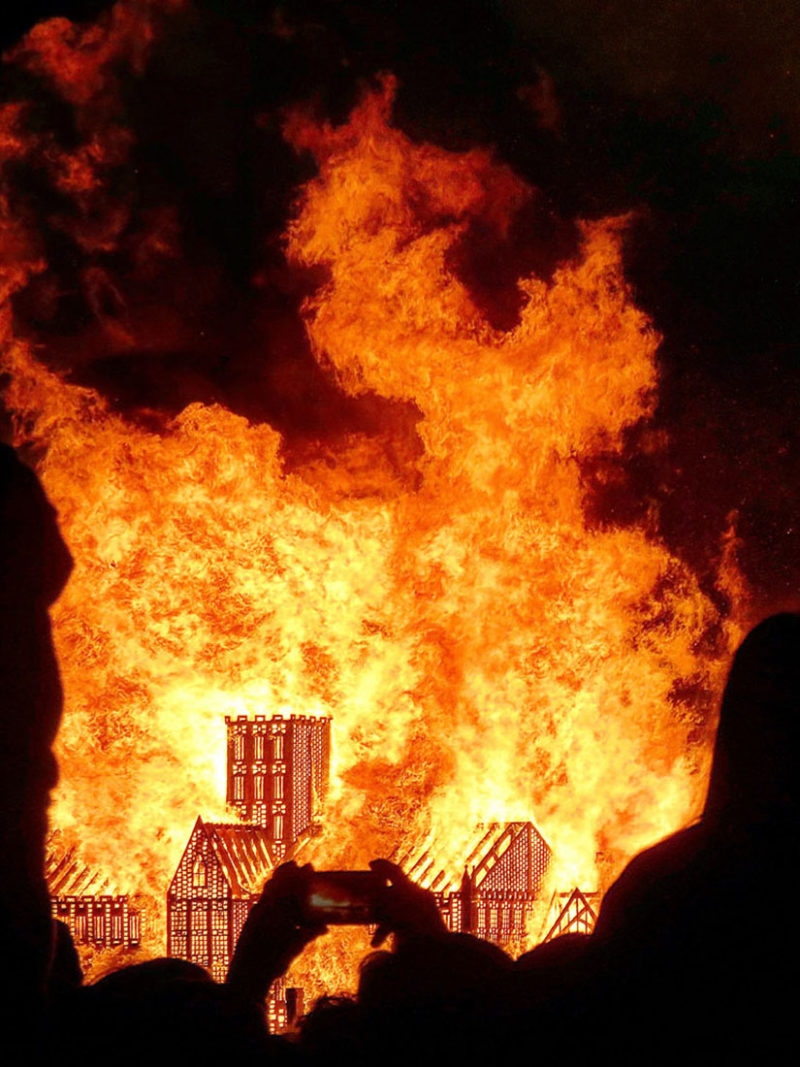 Want to support us? Want to see less ads? Be part of our fully independent operation and support us with a donation. We are a fully independent operation. One hundred percent of our editorial content is specifically commissioned. Contributions can be made with PayPal or by credit card.
Support us
Installation, Arte Povera, Blenheim Palace, Dallas Museum of Art, exhibition, fabrics, groundbreaking, Michelangelo Pistoletto, museum, sculpture, textile
Click here to cancel reply.