Photographer Fan Ho was born in Shanghai, China in 1931 and immigrated to Hong Kong in his teens where he then began to photograph the drama of city life, ranging from the teeming markets to desolate alleyways. A Hong Kong Memoir completes Ho’s trilogy that he began with Hong Kong Yesterday and The Living Theatre, in which he introduced viewers to Hong Kong during the 1950s and 1960s, using his exceptional eye for light, structure, and his patience, waiting for the right moment to take the photo.

Why is Fan Ho important?

Fan Ho holds a significant place in the art history of China. He was an award-winning Chinese photographer who won over 200 awards throughout his career. He was one of those people whose work was based on talent more than it was based on experience or relevant education. His body of work is considered very strong, showing his fascination with candid street photography. Ho believed that no form of art can truly capture the essence of any given moment more than a photograph. His portfolio contains photographs that depict slums, urban life, explored alleys, markets, streets, street vendors, children playing on streets, children and much other similar content. His work started gaining a lot of prominence in the 1950s and 1960s.

He always took photos that had a story behind them. The photos reveal a lot of Hong Kong’s urban life in the mid 20th century. Fan Ho believed that black and white photographs let him express himself in a better way. He always took photos from a certain distance where he wasn’t too close or too far away from his subjected photograph target. In the early years of his photography, he used his family’s bathtub to develop photographs.

Nothing was off-limit for Fan Ho, he could even produce splendid pieces of art by taking photographs of fisherman, stall vendors, buses, building and many more. His main source of content was the streets of Hong Kong.

His photo book, A Hong Kong Memoir, illuminates the differences in Hong Kong during different times, and highlights the differences in well-being when so many different people were immigrating to Hong Kong, many fleeing Shanghai due to the Nationalist-Communist Civil War1, serving to create an assortment of cultural diversity and language barriers, and of course social inequality. The government provided those who were born in Hong Kong with housing and education2, the incoming refugees were not provided with the same opportunities by any means. This discrepancy is highlighted in Ho’s photos, as you can see the distinct differences between precarity and affluence, while the use of light and dark emphasizes the dualistic nature of life in Hong Kong in the 1950s and 1960s.

The influential photographer Fan Ho shows the beauty of life while also showing disparity that accompanies social and economic inequality- using light and dark to contrast the images. 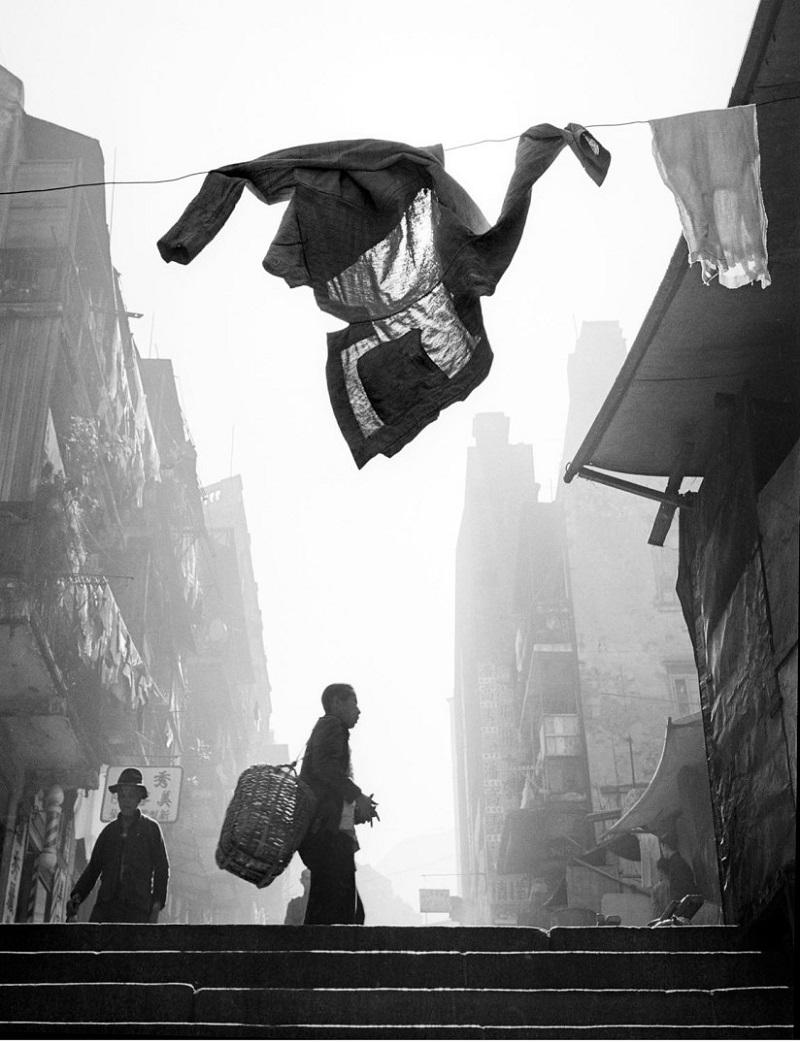 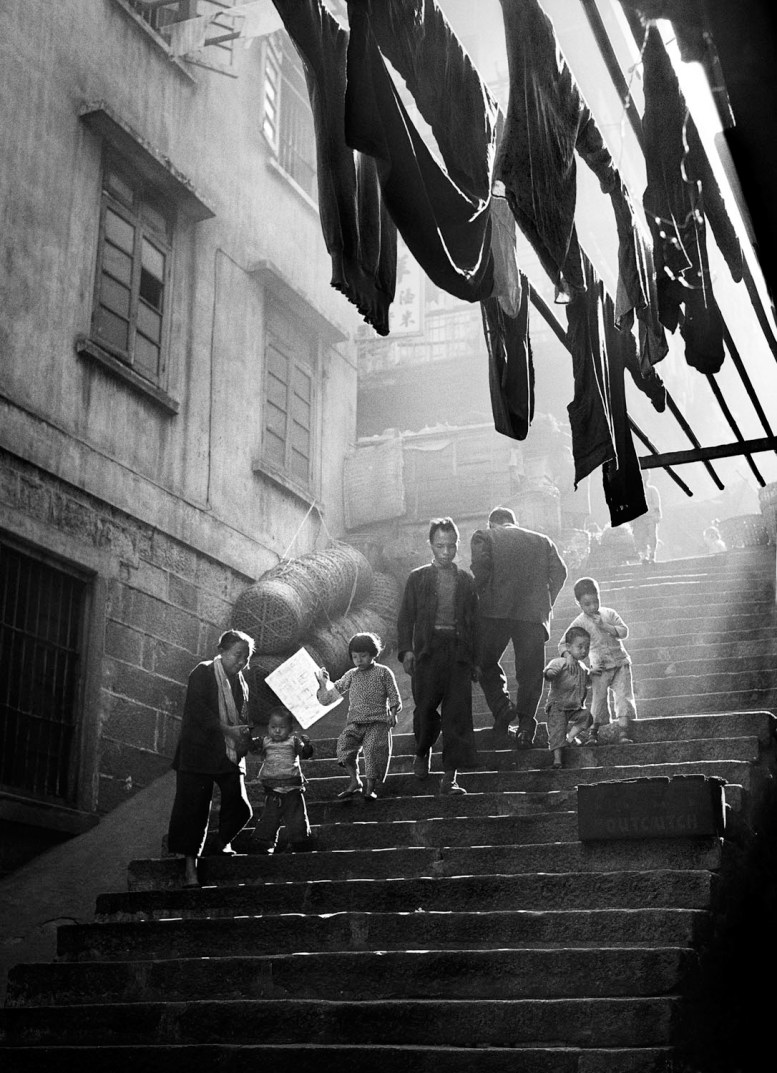 All images by Fan Ho/fanhophotography.com unless otherwise noted. 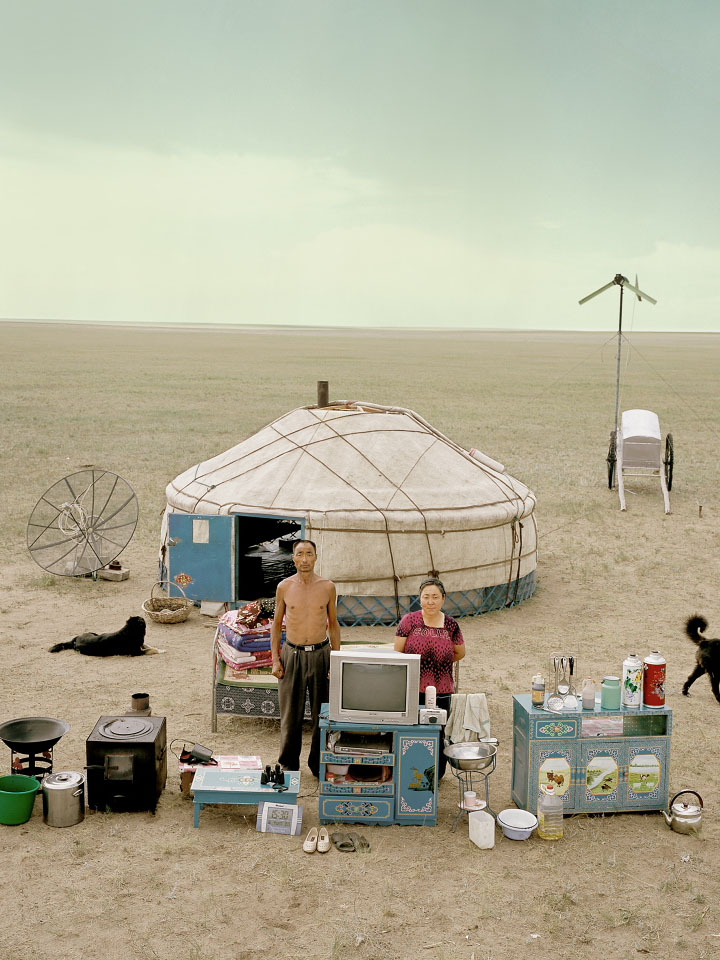 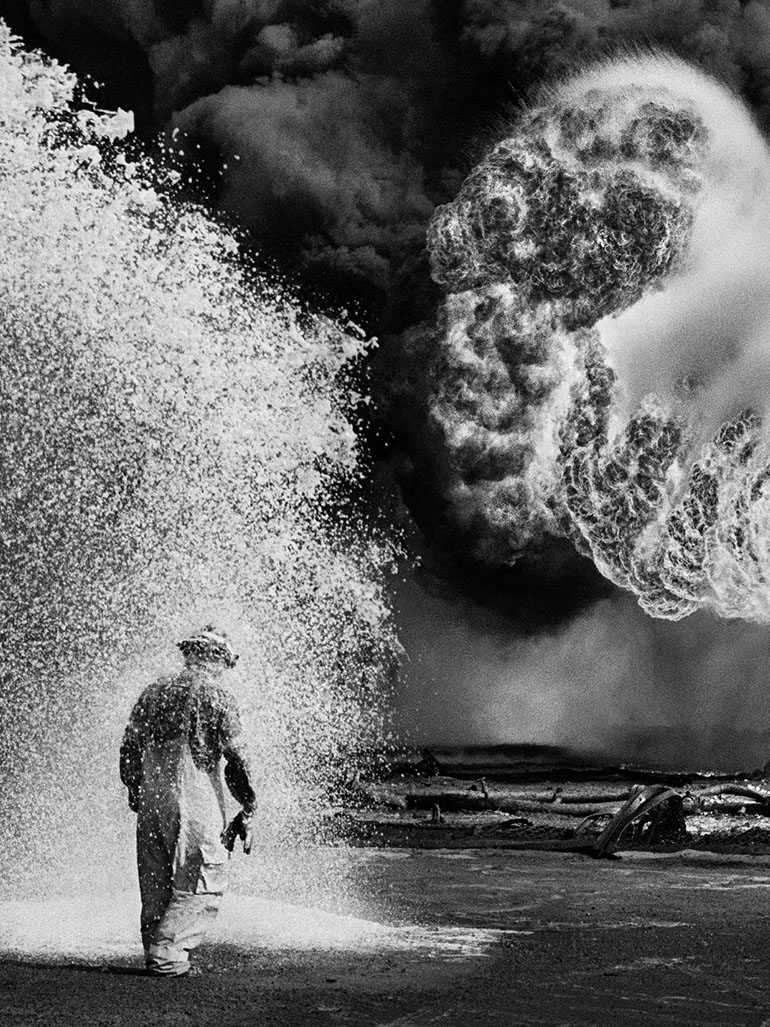 Sebastião Salgado in Kuwait & A desert on fire 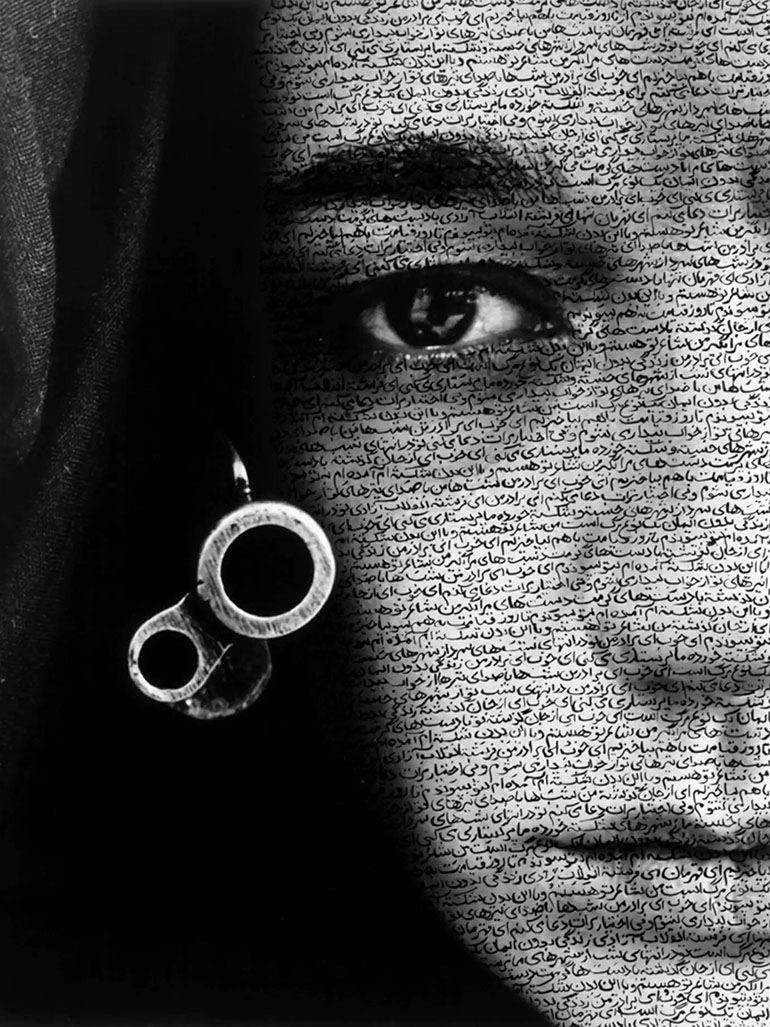 Francesco Jodice’s What We Want – How do we live?

Want to support us? Want to see less ads? Be part of our fully independent operation and support us with a donation. We are a fully independent operation. One hundred percent of our editorial content is specifically commissioned. Contributions can be made with PayPal or by credit card.
Support us
Photography, Art in China and by Chinese artists, Art in Hong Kong, Black & White, communist, Fan Ho, photography, portraits, temple, travel/documentary
Click here to cancel reply.