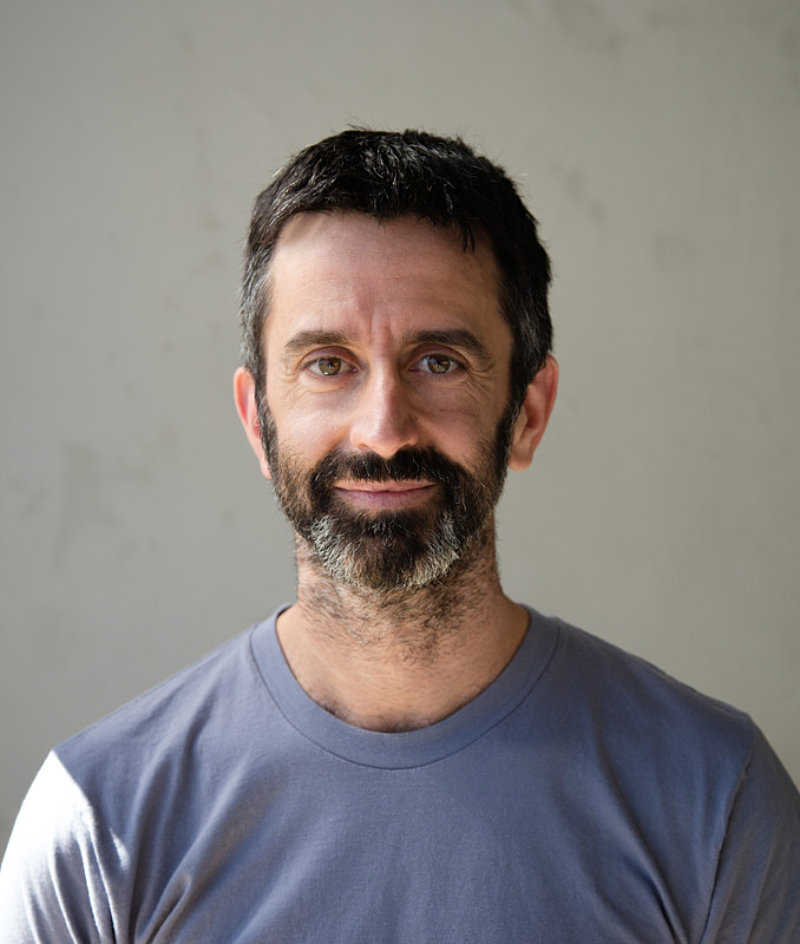 Matt McCormick is a filmmaker and artist whose work crosses mediums and defies genre distinctions to fashion witty, abstract observations of contemporary culture and the urban landscape.

He has had three films screened at the Sundance Film Festival. He has had work screened or exhibited at MoMA, The Serpentine Gallery, The Oslo Museum of Modern Art, the Reykjavik Art Museum, The Viennale, SXSW, and The Seattle Art Museum, and in 2007 he was selected to participate in both the Moscow Biennial and Art Basel Miami Beach.

He has received awards, including Best Short Film from the San Francisco International Film Festival, Best Experimental from the New York Underground Film Festival, and Best Narrative from the Ann Arbor Film Festival, and his film The Subconscious Art of Graffiti Removal was named in Top 10 / Best of 2002 lists in both The Village Voice and Art Forum magazine.

The video is an experimental documentary directed by Matt McCormick and narrated by Miranda July, taking place in Portland, Oregon. It is no coincidence that funding for anti-graffiti campaigns often outweighs funding for the arts.

Graffiti removal has subverted the common obstacles repressing the artistic desires of city workers and has become one of the more intriguing and important art movements of our time.

Emerging from the human psyche and showing characteristics of abstract expressionism, minimalism and Russian constructivism, graffiti removal has secured its place in the history of modern art while being created by artists who are unconscious of their artistic achievements.