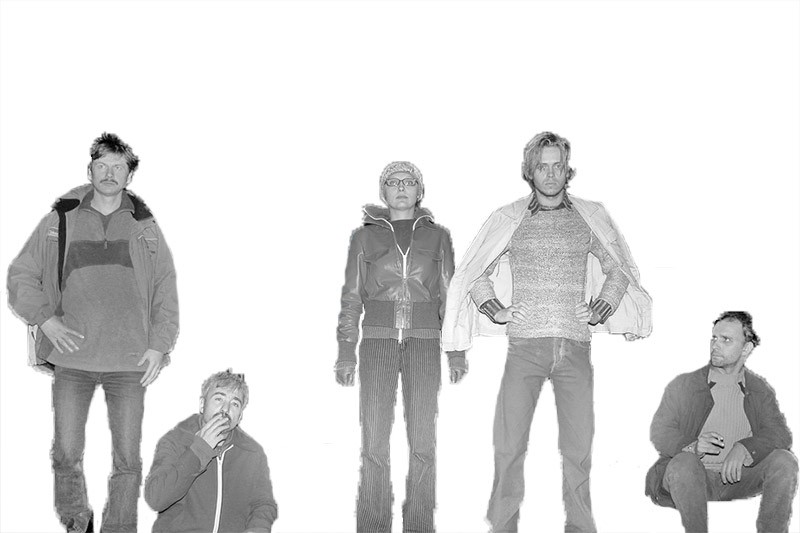 The collective Chto Delat (What is to be done?) was founded in early 2003 in Petersburg by a workgroup of artists, critics, philosophers, and writers from St. Petersburg, Moscow, and Nizhny Novgorod to merge political theory, art, and activism.

The group was constituted in May 2003 in St. Petersburg in an action called The Refoundation of Petersburg. Shortly afterward, the original, as yet nameless core group began publishing an international newspaper called Chto Delat?.

The name of the group derives from a novel by the Russian 19th-century writer Nikolai Chernyshevsky, and immediately brings to mind the first socialist worker’s self-organization in Russia, which Lenin actualized in his own publication, What is to be done? (1902).

Chto Delat sees itself as a self-organized platform for various cultural activities intent on politicizing knowledge production through redefinitions of an engaged autonomy for cultural practice today. 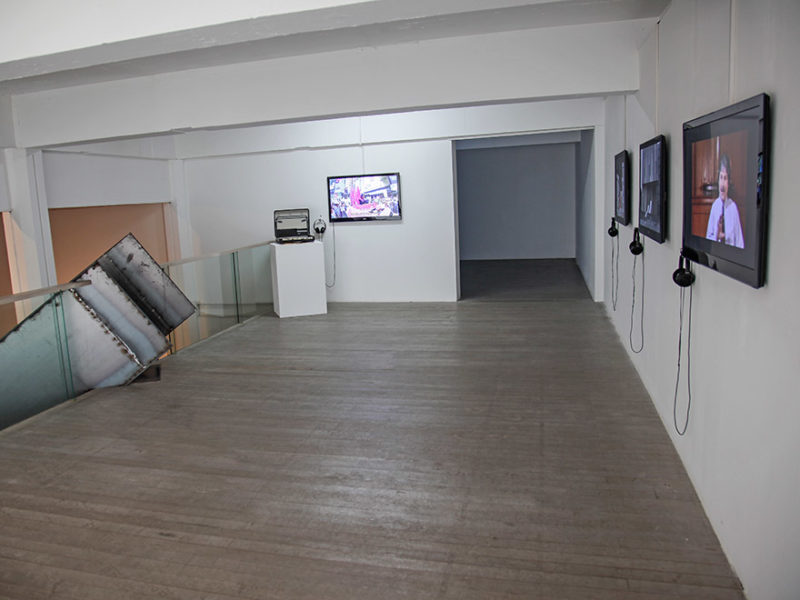 Exhibited: Angry Sandwich People or In Praise of Dialectics, 2006

This slideshow and audio piece emerged from an inner group discussion on how it might be possible to make an artistic statement in memory of the centennial anniversary of the first Russian revolution of 1905. In 2004, the collective carried an extensive artistic study of the contemporary urban environment of a working-class neighborhood in Petersburg.

As the center of the worker’s uprising in 1905, this neighborhood later became the site for one of the most ambitious and comprehensive constructivist projects in building a new, socialist Leningrad. A year later, they decided to return to this neighborhood to carry out an action and shoot a video that might be capable of expressing our relationship to the history of this place.