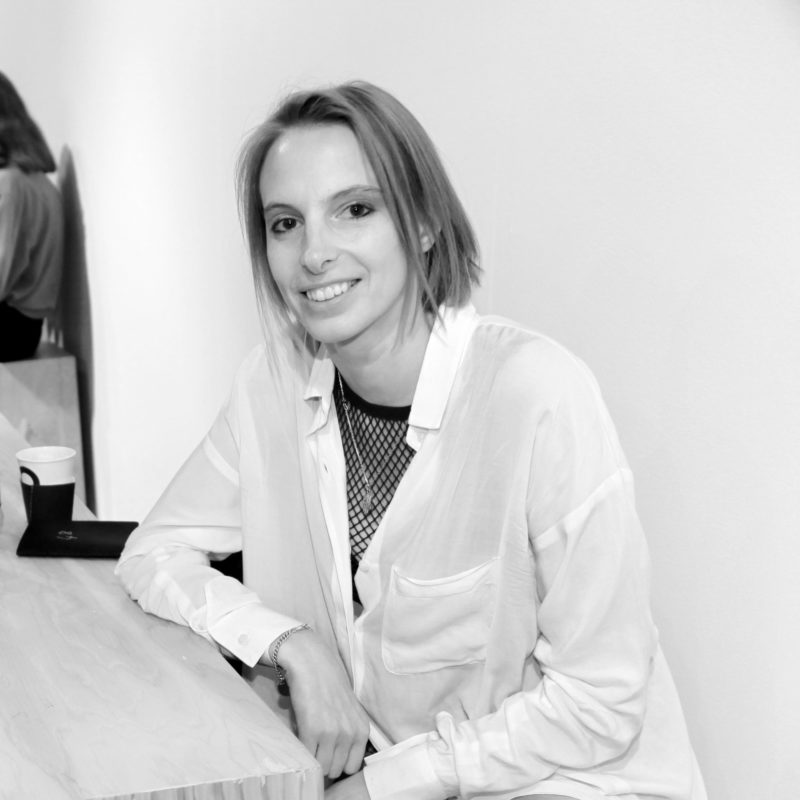 Her works consider the fascination with the “other” and “elsewhere” in terms of geography and sexuality. This encounter’s fascination is reflected in popular modern myths that have inspired her, such as King Kong and Frankenstein. She enjoys not being in full control and mastering a field, which stems from her unbound curiosity, which forms the core of her practice.

The video opens with psychoanalyst Sudhir Kakar’s line that ‘India is the unconsciousness of the West’ was commissioned by the Centre Pompidou’s show “Paris-Delhi-Bombay” in 2011.

Mixing shots from across India and France, the video dresses scenes of Shiva-worshipping pilgrims at Annamalaiyar Temple in Tamil Nadu, with workers sorting through hundreds and thousands of Atarax strips, a pill used to appease anxiety and cure allergies, as well as snake bites.

Over the 11 minutes, she references the fascination and fear of snakes across eastern and western myths, inspired from Adam and Eve to Medusa or Hermes’ Caduceus in the pharmaceutical world.

Through such images and symbols, she portrays a universalism, highlighting similarities over contextualization and specific historical, economic or cultural conditions that would influence behaviors.

The Strife of Love in a Dream, 2011, 11min 37sec, Courtesy the artist, kamel mennour and Centre Pompidou, Paris