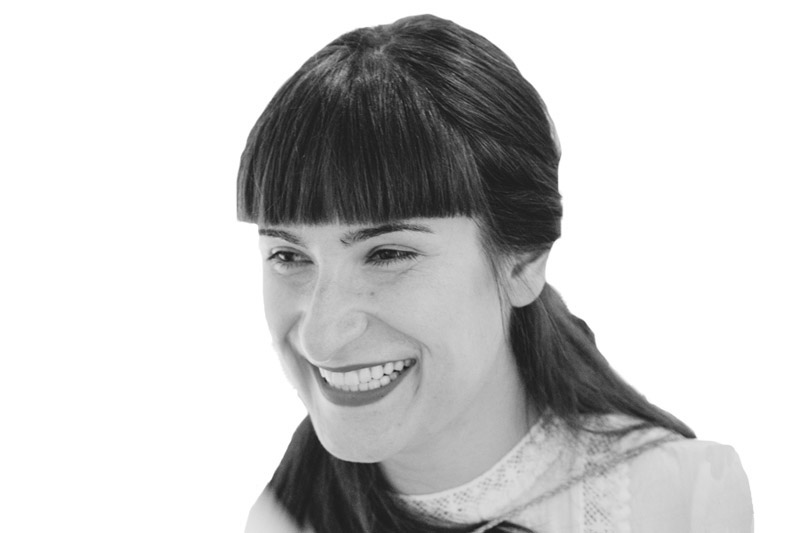 Taus Makhacheva is an artist with Russian citizenship. She was educated in London and Dagestani, in the North Caucasus. Her work questions how certain discourses are created by those in power, neglecting a mass of individuals.

By questioning traditional forms of history-making, the work of Taus Makhacheva may be read in terms of the historical critique. In this sense, Makhacheva’s works oppose the official ideological claim for cultural authenticity.

She focuses on capturing the processes of mixing, borrowing and assimilation, and interaction between the familiar and the alien, rather than nostalgia.

She uses the unstable boundary between similarity and difference, questioning what’s remaining from the past and in what form it has been re-introduced into the everyday lives of her contemporaries to consolidate post-Soviet society in Dagestan central Asia.