Skip to content
Fairy Tales was the third edition of the traveling exhibition Utopian Days and presented video works of 25 internationally renowned artists and collectives.

From April 25th to June 14th, 2015, the theme of fairy tales was explored through a screening of six weeks, a panel and workshops at the Museum of Contemporary Art in Taipei, Taiwan.

Fairy Tales referenced the idea of an exchange between cultures like fairy tales that have been doing for thousands of years from East to West. Fairy Tales was curated by Martin Schulze.

Fairy tales find their origin in myths and legends, aiming at a universal reach. They have been instrumental in sharing knowledge and helping countries and cultures to exchange ideas, adapt knowledge, and transcend borders.

Based on an oral tradition, they use global references and symbols and play an active role in constructing our attitudes and daily behavior, as they traditionally have helped people pass on practical survival tips to new generations, building their identities. Lastly, they allow different cultures to deeply influence and learn from each other.

Fairy Tales looked at the transmission of the tales from East to West, and vice versa, which often happened along the Silk Road, the most prominent and vital trade road that connects Europe and Asia.

The transmission of the tales from East to West often happened along the Silk Road, the most prominent and vital trade road connecting Europe and Asia.

The Silk Road consisted of different surface and marine routes that linked various civilizations. Although it is not known exactly when the road was built, this road made a great contribution to the development of human civilization. 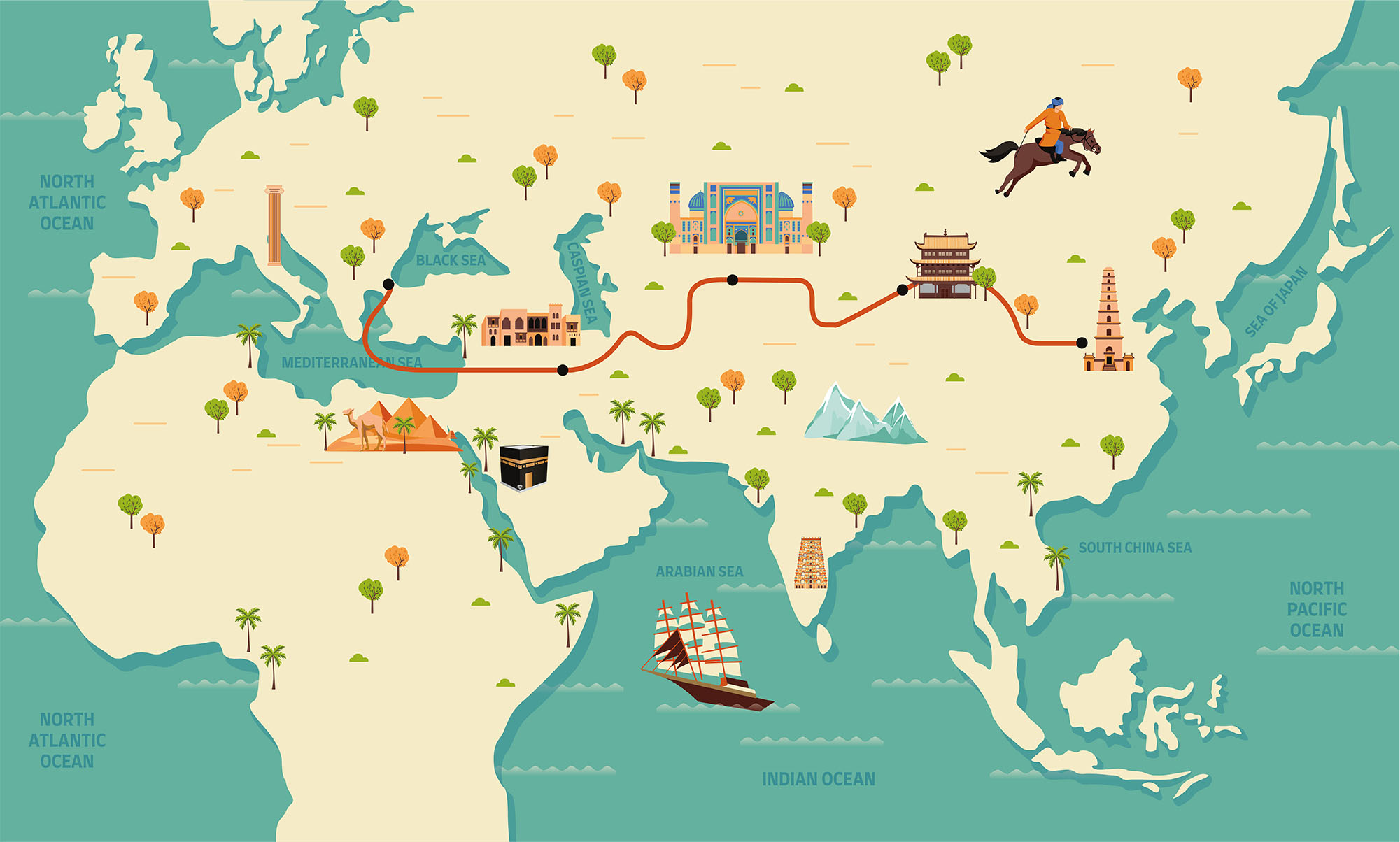 Fairy Tales aimed at connecting diverse institutions loosely based on the mythic Silk Road, each time exploring and showing cultural similarities in collaboration with the institution hosting the show.

The main ambition of Fairy Tales was a holistic and recent view on culture as a whole and how the exchange of ideas can be relevant in everyday life. 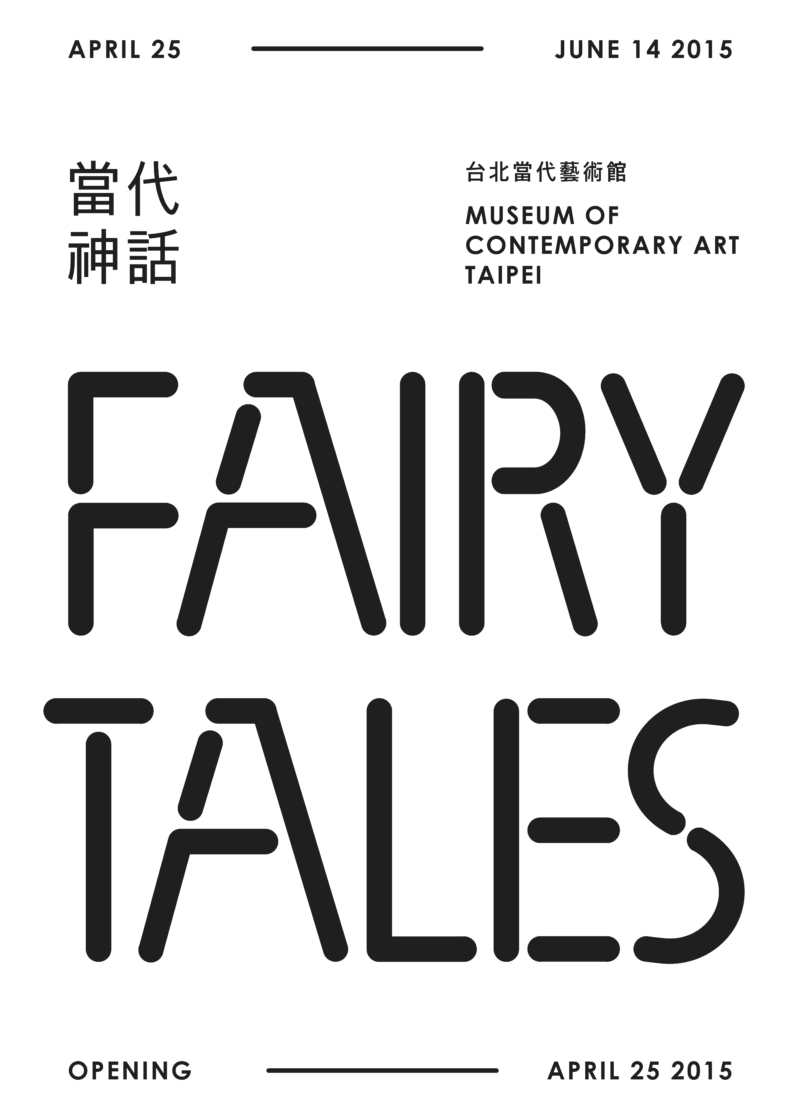 The Museum of Contemporary Art, Taipei, is the first art institution in Taiwan dedicated exclusively to contemporary art. The museum building was originally an elementary school established during the Japanese colonial period.

In 1945, the building became the Taipei Government City Hall. In May 2001, the old city hall got transformed into the Museum of Contemporary Art Taipei.

Since its inauguration, the museum has combined its historical architecture with contemporary art, entwining yesterday’s memories with today’s culture and introducing the most innovative and avant-garde visual aesthetics, media technologies, architectural design, and fashion from Taiwan and overseas.

At the same time, MOCA Taipei continuously promotes artistic education and encourages the community to regard the aesthetics of everyday life. 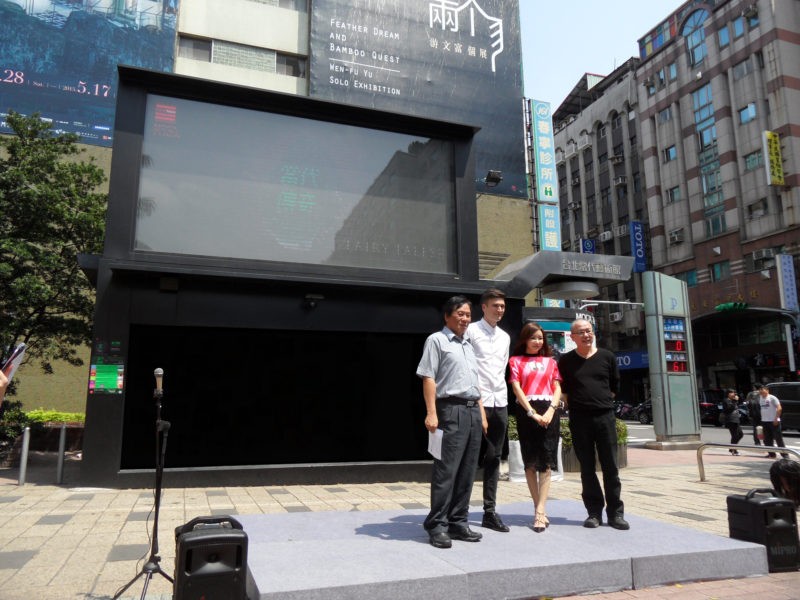 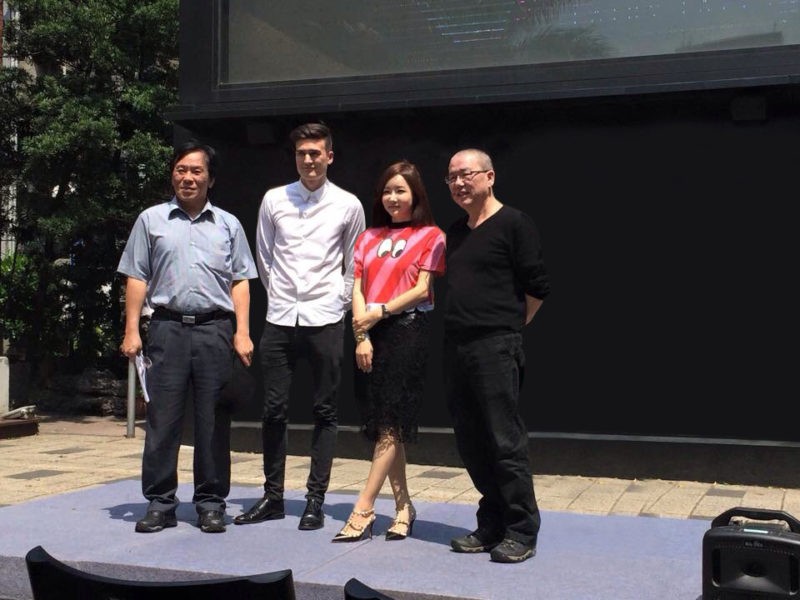