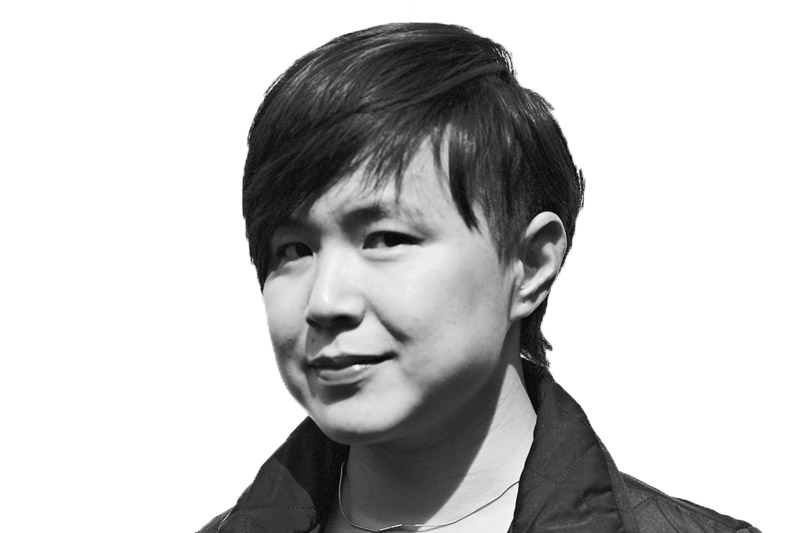 Cao Fei, born in 1978, is a Chinese artist based in Beijing. She is known for her multimedia installations and videos and is acknowledged as one of the key artists of a young generation emerging from Mainland China. She mixes a sociological approach to traditional Chinese folklore and references to Surrealism, as well as documentary conventions in her films and installations. Her works reflect upon the rapid and chaotic changes that are occurring in Chinese society today. Her video creates a space of alternate order where otherness, fantasies, opportunities, and limits flourish in epic characters.

This cinematic work is an experiment that employs a surrealistic plot to give Cosplayers (young people dressed as game characters) the ability to traverse the city at will and to engage in combat within their imaginary world. They expect their costumes will grant them true magical power, enabling the wearer to transcend reality and put themselves above all worldly and mundane concerns.

All of the Cosplayers in her work are very young, with dreams in their heads. They spend all their waking hours in the virtual world of video games from a very early age. When they eventually grow up, they discover they live a lifestyle frowned upon and rejected by society and family members alike. With no channels open to express their feeling and aspirations, they resort to escapism and become alienated and out of touch as they experience a kind of transformation. However, in that moment of transformation into genies, chivalrous knights or fairy princesses, the pains of reality are assuaged, even if the real world in which they reside has not changed in the slightest.

Cao Fei’s Whose Utopia? The lives & dreams of Chinese workers 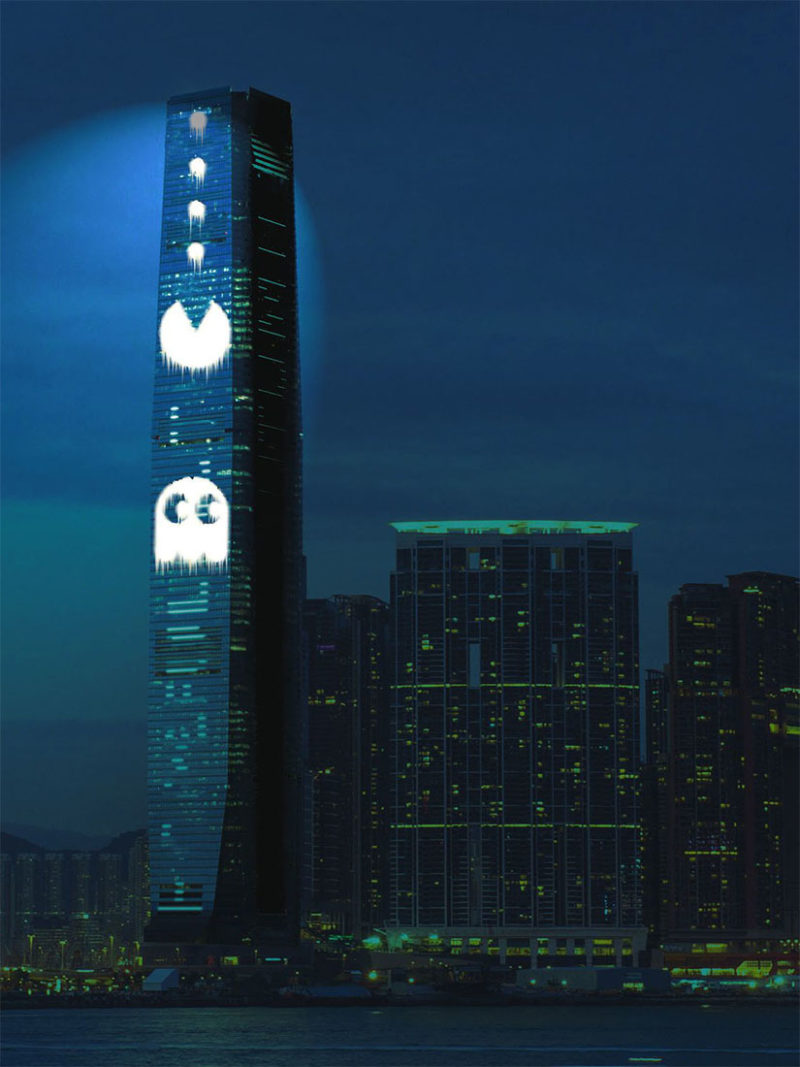 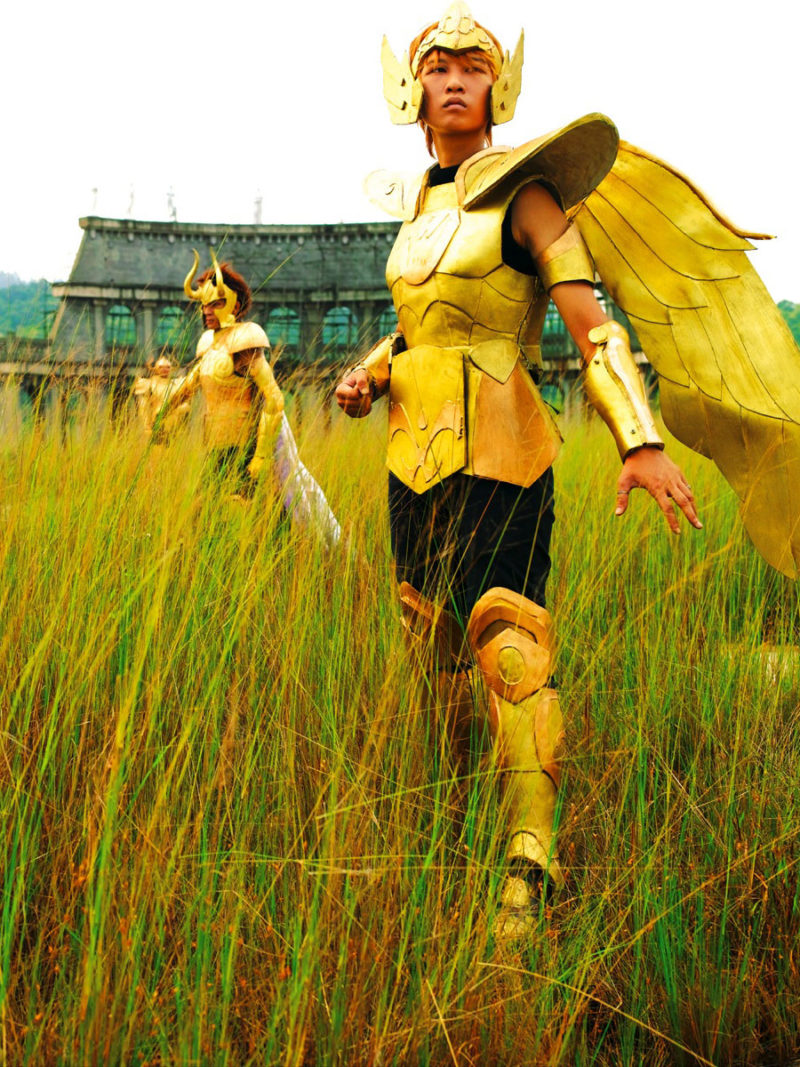 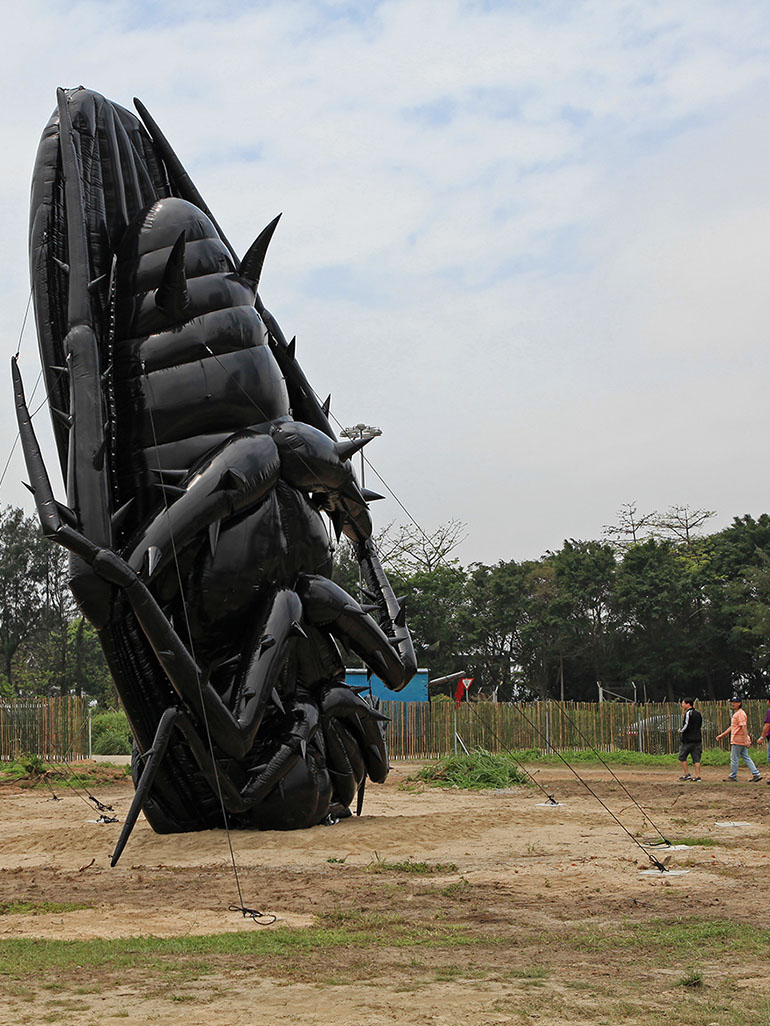