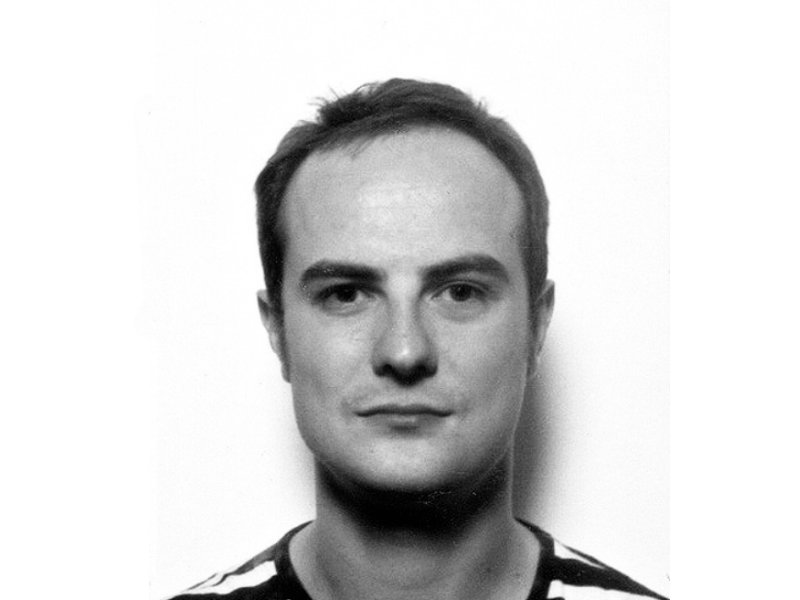 Dejan Kaludjerovic was born in Belgrade, ex-Yugoslavia. He graduated from the Academy of Fine Arts in Belgrade, Serbia, in 2004. Since the beginning of his career in the mid-1990s, Dejan has spoken about looking at the relationship between consumerism and childhood, and analyzing identity formation:

My work explores the central role of image in Western society, the social obsession with fear and violence and the structure and mechanisms of capitalism.

Most of his paintings, drawings, videos and installations employ the processes of recycling, copying and reenacting, thus creating patterns that simulate mechanical reproduction and criticizing the homogeneity embedded in popular culture.

Je Suis Malade is an ongoing project that started in 2008. In each video, a child interprets the French song Je Suis Malade, originally sung by the Egyptian-born French singer Dalida. The video is filmed so that the performer is standing peacefully in a dark space, so all the visitors’ attention is focused on them.

The song speaks about a woman in great pain due to her love’s lost life, which contrasts with the performers’ age and innocence and produces a language and experience foreign to the visitors. This mismatch highlights, for Kaludjerovic, a globalized instrumentalization of the youth only for the purpose of visual consumption.