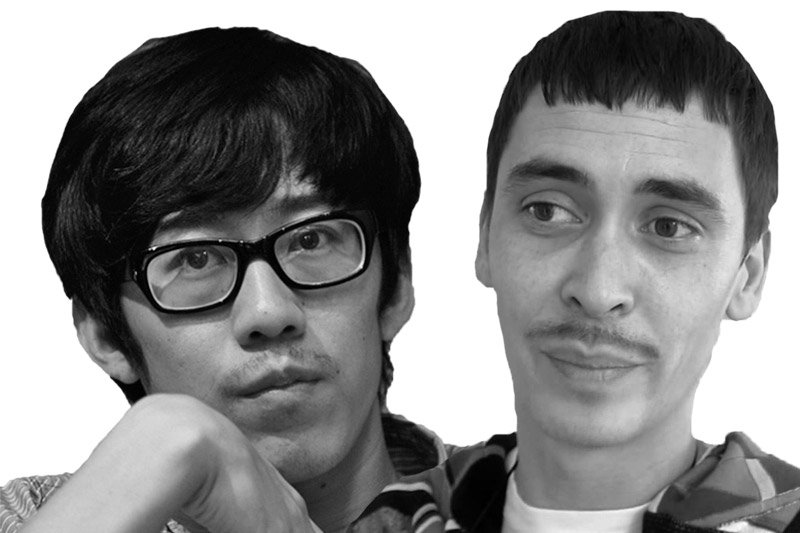 Cheng Ran was born in Inner Mongolia in 1981 and is currently based in Hangzhou (China) and Amsterdam. Cheng’s oeuvre consists of video and film, as well as photography and installation works. His video work is praised for its eclectic form in which films are integrated into the poetic culture of the contemporary age.

His works convey a young perspective on the unsolvable issues in life, such as problems regarding identity and the anguish felt by young Chinese people living through the globalized Chinese culture and cultural policy.

Cyril Duval, born in 1977, is working under the fictional alter-ego brand name item idem. As an artist and designer, he produces work situated within the intersection of conceptual practices, visual communication, industrial design, marketing/branding, and public art.

The video refers to papier-mâché offerings burnt in veneration of the deceased’s spirit in Chinese culture. In the contemporary context, this tradition reflects the consumerism of daily life.

The video gathers these afterlife possessions to offer a parade of consumer culture: from luxury fashion to electronic gadgets and fast food to pop-cultural icons.

References to Italian director Antonioni and Swiss artists Fischli and Weiss can be seen in the six-minute video. Exploding these paper objects with fire-crackers set in slow-motion, the artists blur the boundaries between celebration and destruction and give a hint of our contemporary fantasy.