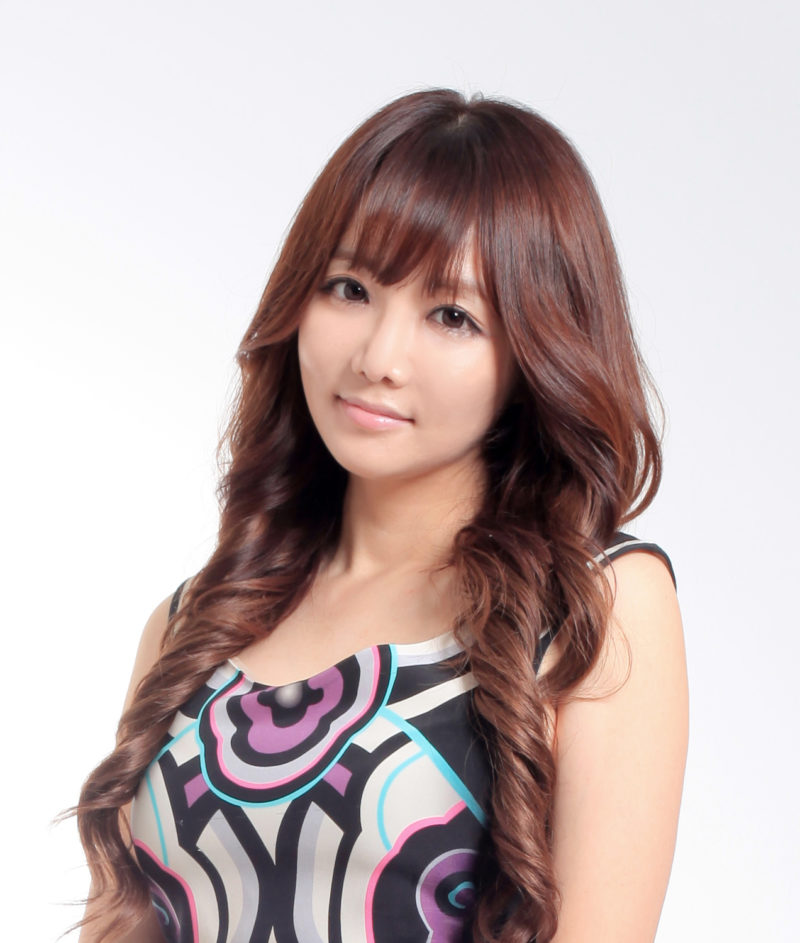 Mari Kim was born in South Korea and obtained a Master’s Degree in Creative Media at RMIT University in Melbourne, Australia, where she lived for ten years. In her hometown of Seoul, Mari Kim works as a Digital Media professor at the Catholic University, South Korea, alongside her art practice.

The video portrays historically famous women from around the world as they morph into Eyedolls. Alternatively, the Eyedolls can be viewed as playing the roles of these famous women.

The women portrayed by Eyedolls have images that have been established and fixed by the mainstream media, the window through which contemporary Western civilization views the world.

Kim wants the huge eyes of her Eyedolls to act as windows in a similar way, enabling the audience to perceive the world differently.

Taking a step further, she wants the audience to reset the idées fixes injected by the media about the famous women. For this, she targets feminists who have taken after men in the process of achieving the goal of gender equality.