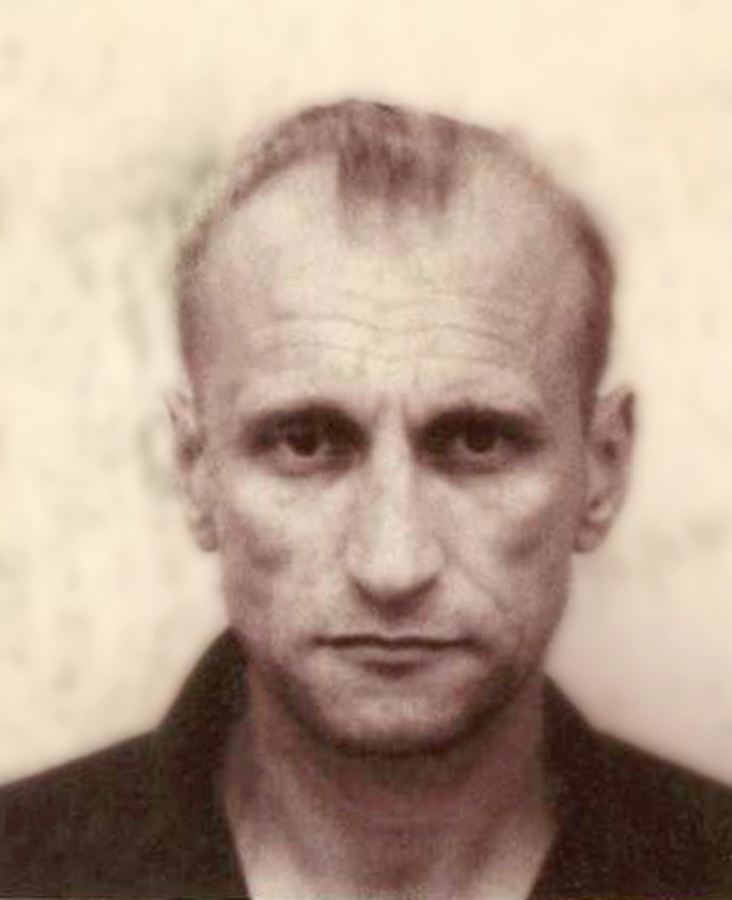 Born in 1967 in Chbanieh in Lebanon, Walid Raad collects, modifies, and creates photographs, texts, and videos. He plays with the idea of the document since, to him, it relates to the stories of the community living on this territory.

The artist infuses his depictions with an intended blur to throw doubt on the notion of documentation itself and poses a profound question about how history is constructed. His method involves manipulative processes such as montage, hijacking, and displacement, which he uses to create his poetic, semantic distortions.

From 1989 and 2004, his work on archives and memories through images has evolved around the Atlas Group1, a fictitious organization initiated and activated by the artist, which produced, conserved and studied documents about Lebanon contemporary history.

The video footage, taken from surveillance footage of a seaside boardwalk at the Corniche, shows passers-by inexorably drawn to the setting and the glimmering horizon line. This document is attributed to Operator#17, a Lebanese Army intelligence officer assigned to monitor this area.

In 1997, the officer decided to videotape the sunset instead of his assigned target. This videotape recounts the operator’s story and concentrates on the footage he was permitted to keep after his dismissal.